The concept of ikemen started in 2000 and is now popular across Japanese pop culture, especially in anime, manga, or Japanese songs.

An ikemen makes an effort to look good. He takes care of his hair and skin, dresses fashionably, and is still considered a manly man! Most male celebrities would be considered ikemen!

September's Back to School Stationery Pack (available to order on ZenPlus) included one sticker set with ikemen. Who is your perfect date?

Freeter are young people who deliberately decided not to become salary-men, even if jobs were available to them.

There are many reasons that a person chooses to be a freeter: maybe they want to enjoy their life and not join the stressful Japanese work environment or to pursue a dream that is considered incompatible with a standard Japanese career. 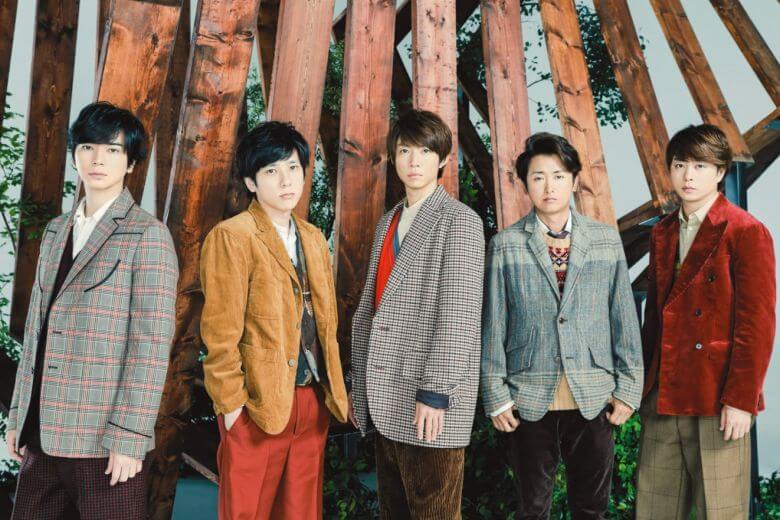 A hosto pours drinks and flirts with their female customers at one of the thousands of host clubs across Japan, though mainly found in Tokyo and Osaka.

A hosto may have a variety of skills to entertain their customers with. Usually, the men are aged between 18 to late 20s.

A hosto will usually give themselves a stage name, in most cases, taken from their favorite manga or film character that best describes their personality.

Some hosto’s can earn very high salaries, which is many young people choose to become one. 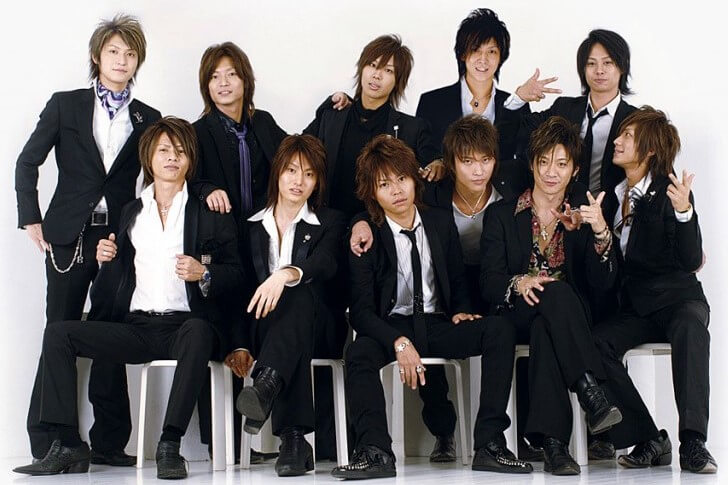 Lastly, we want to introduce you to ikedan, meaning a good-looking husband. These men are much more than just a pretty face, as they help out with household chores. A sexy combination!

Don’t miss out on your Japanese hot guy stickers. You'll get one out of two possibilities in last September's Back to School Stationery Pack.

Limited stock available on ZenPlus, your one-stop-shop for everything from Japan! 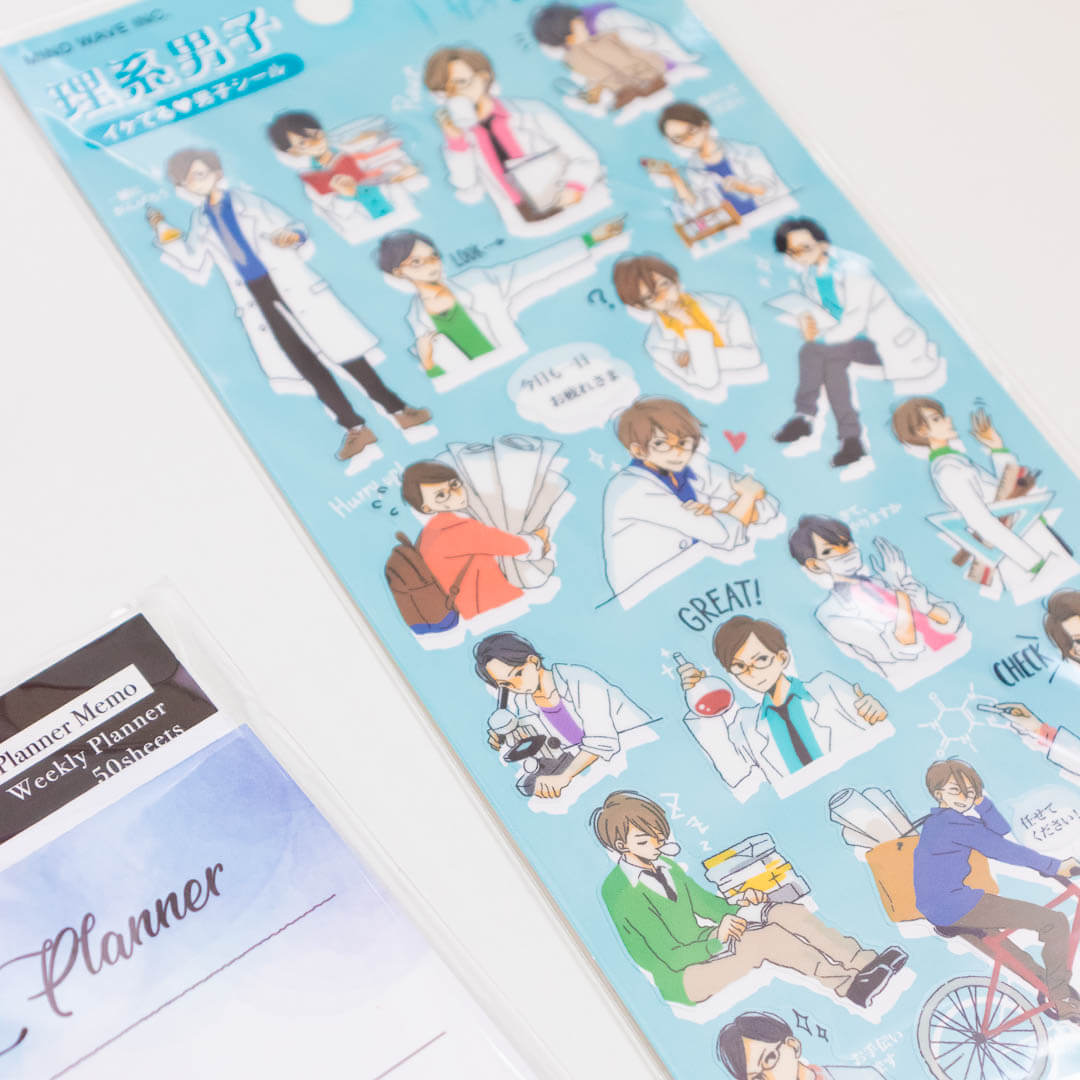 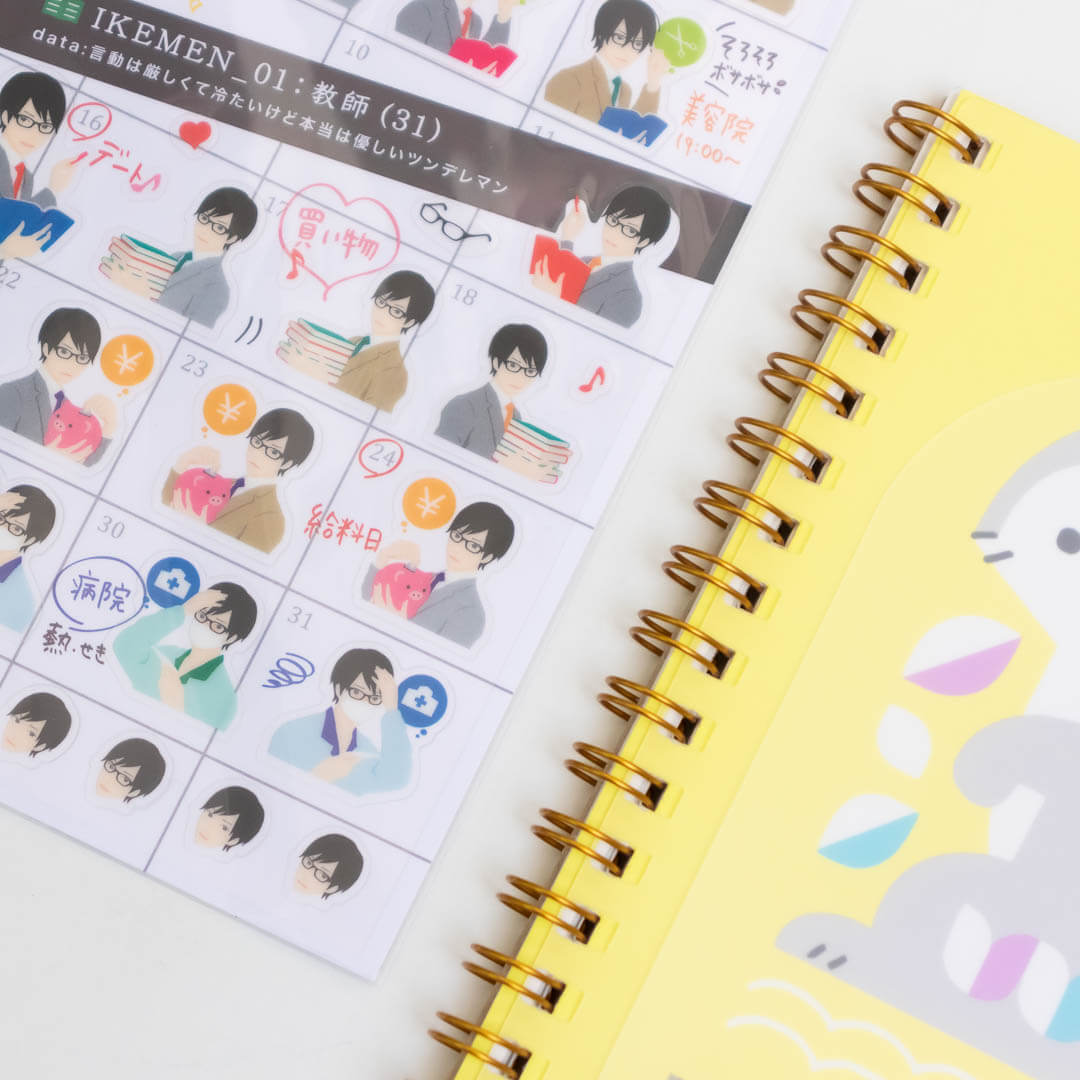