As Oxford or Stanford University are famous for their intelligence and the beauty of their campus, there are many beautiful and cool University in Japan too!!

Japanese universities are not so big as universites in the US or other countries, but it is sophisticated and stylish.

Check it out and let's see how Japanese university look like. ✨

Kwansei Gakuin University is known as “most beautiful university in Japan”. 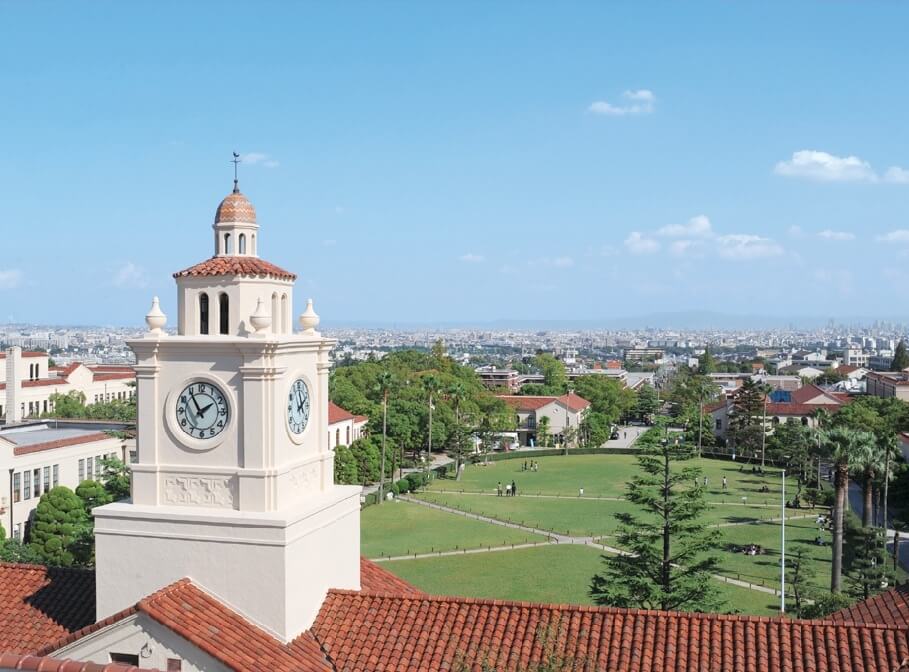 Especially, the view of crock tower, central lawn, and Kabutoyama mountain from the central gate is so beautiful. 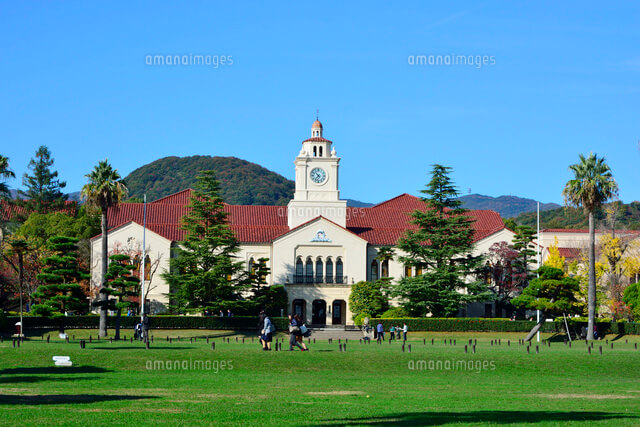 The campus was designed in a "Spanish Mission" style by William Merrell Vories (1880-1964), an American architect. In 2017, the campus won an achievement award for its design from the Architectural Institute of Japan. Is located in Nishinomiya city, which is in the middle of Osaka and Kobe, so it is also very convenient!

University of Tokyo, one of the most prestigious universities in Japan, is known for its beauty too.

Its wide plantation of 120-year-old gingko trees (that shine gold in autumn) and the red-brick Yasuda Auditorium, which is used for graduation ceremonies is worth to see when you visit Tokyo. 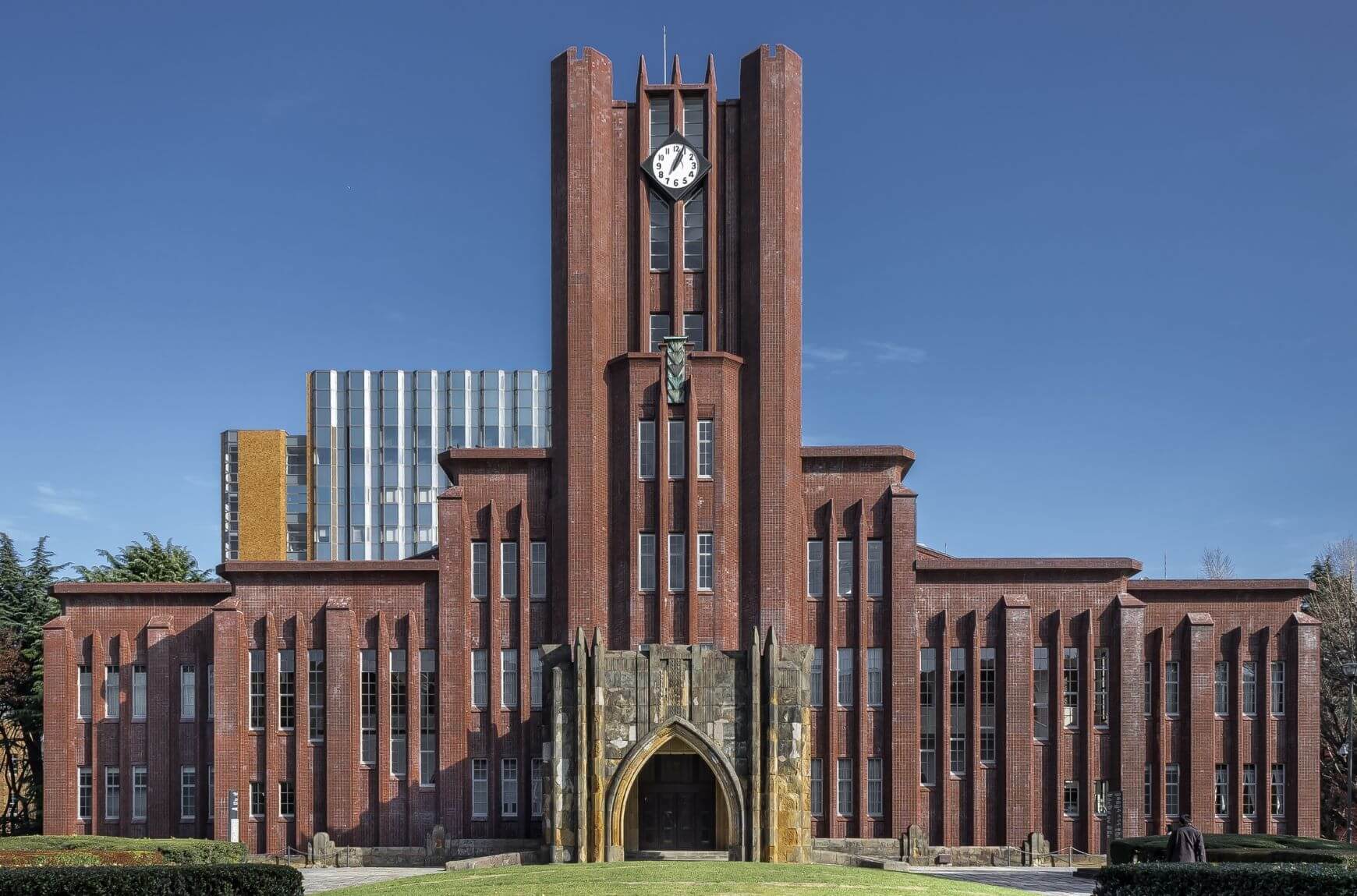 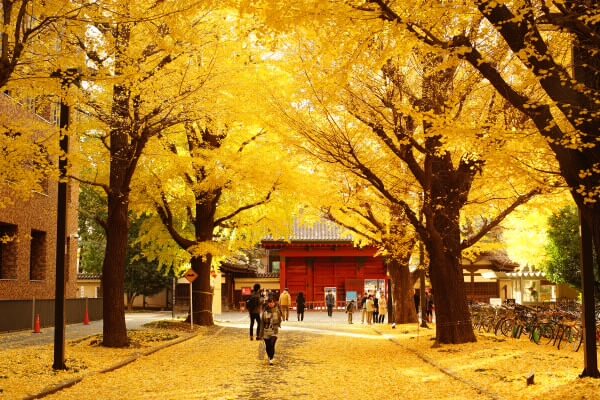 It is also famed for the Akamon (Red Gate) at the front of the university, which was built in the Edo period for military governors to welcome their brides. 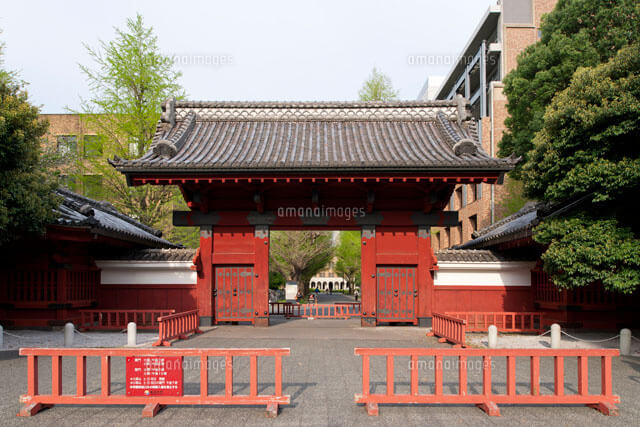 Seikei University is not so famous in Kansai area, but most of people have seen its campus even they do not know about the University. Can you guess why?

It is because Seikei University is used as a shooting location for “Hana Yori Dango” (also known as “Boys Over Flowers”)!!! “Hana Yori Dango” is one of the most popular comic and TV drama which Jun Matsumoto (ARASHI member) starred in.

Nice appearance of Seikei University was used as Eitoku Academy, the place where the heroin Tsukushi meets F4 and the story is set. 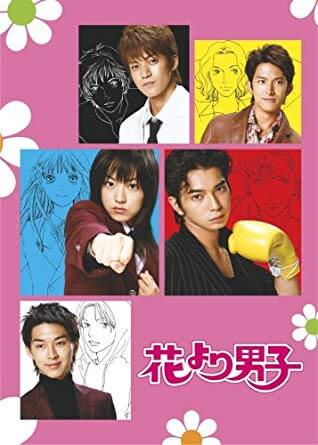 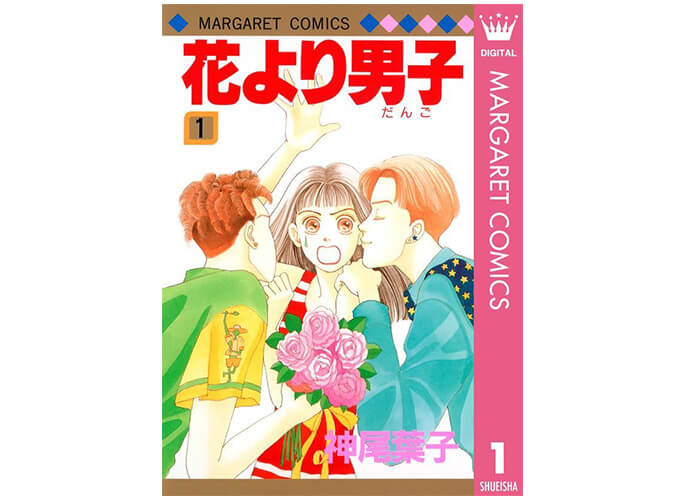 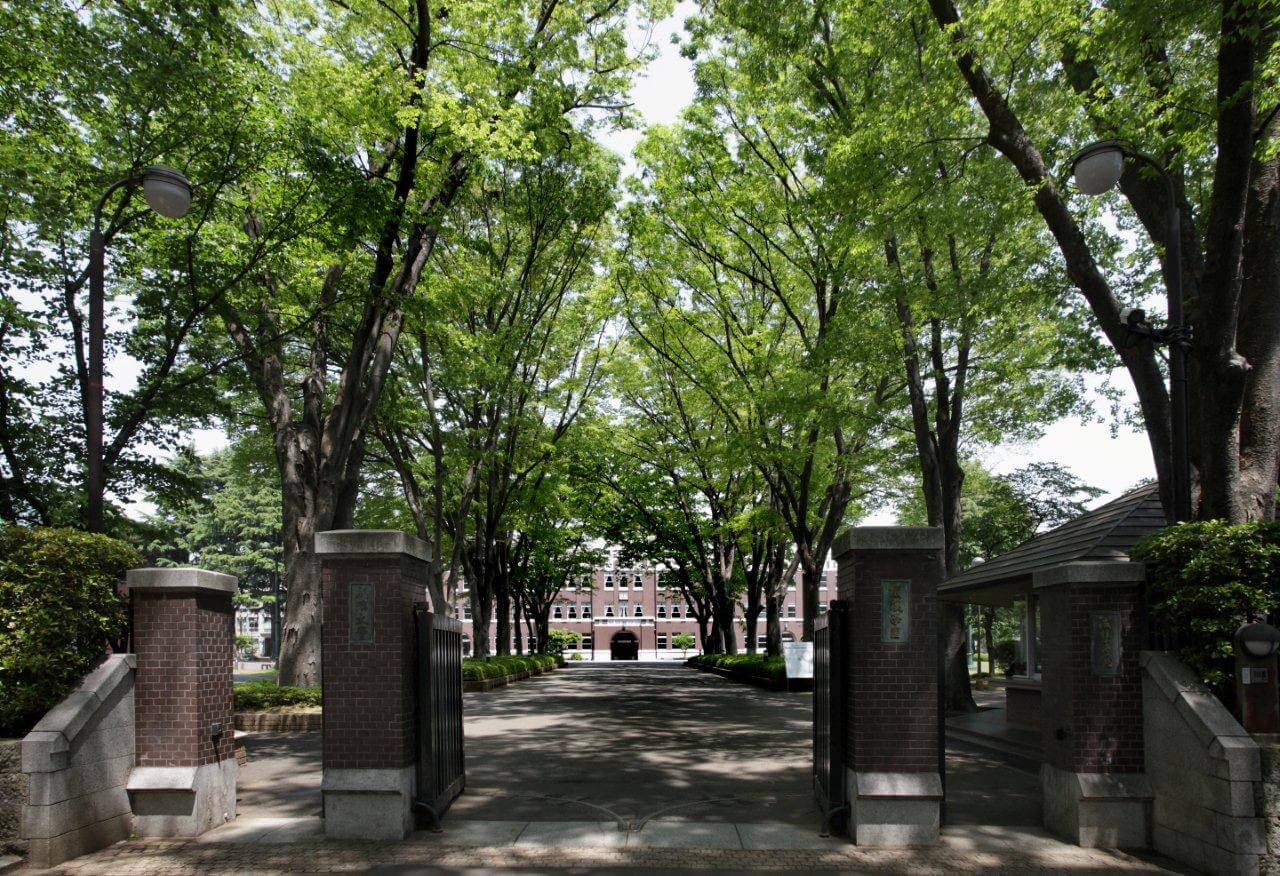 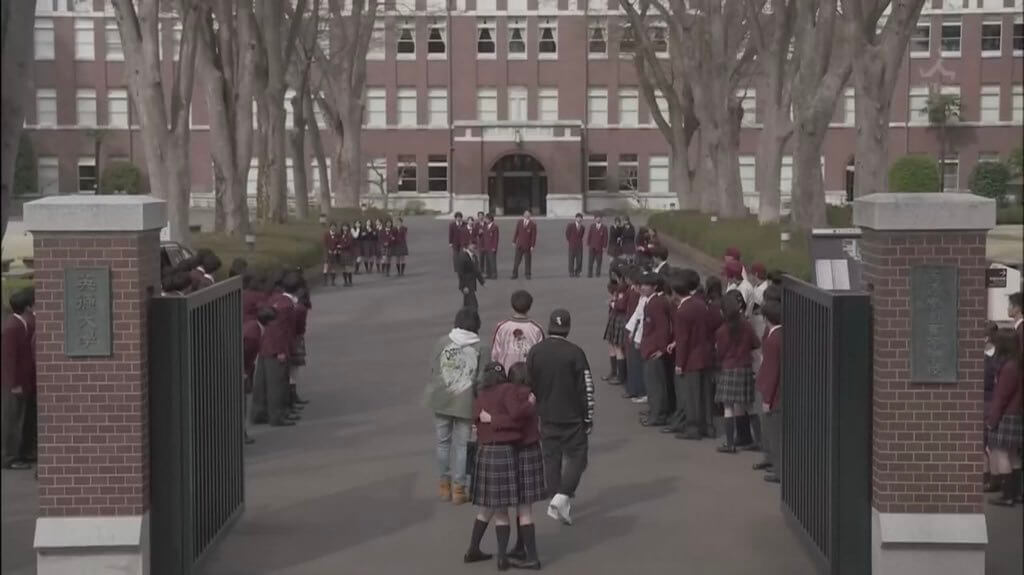 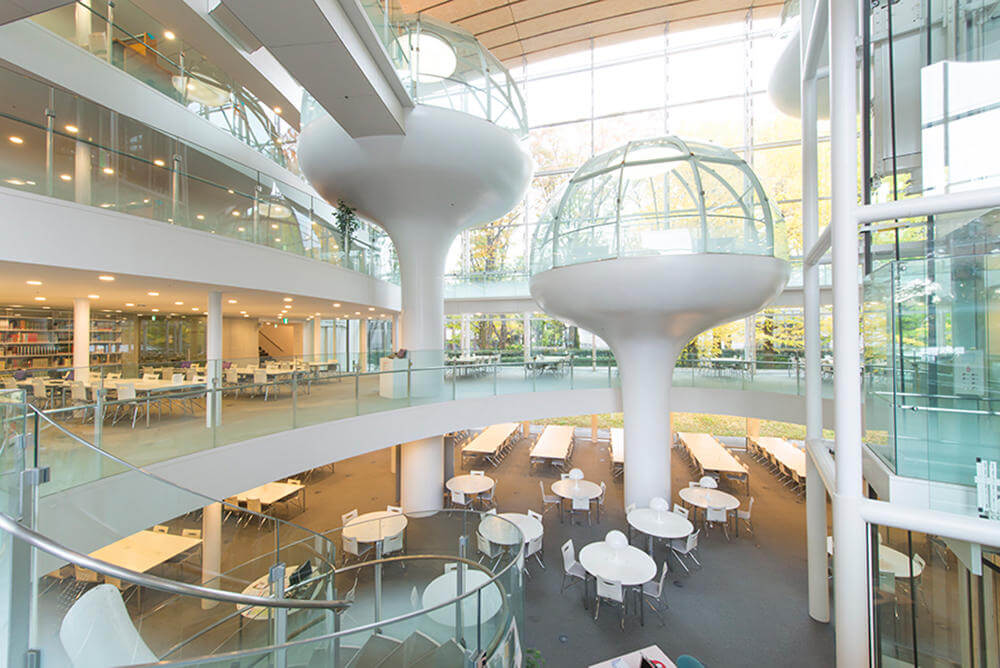 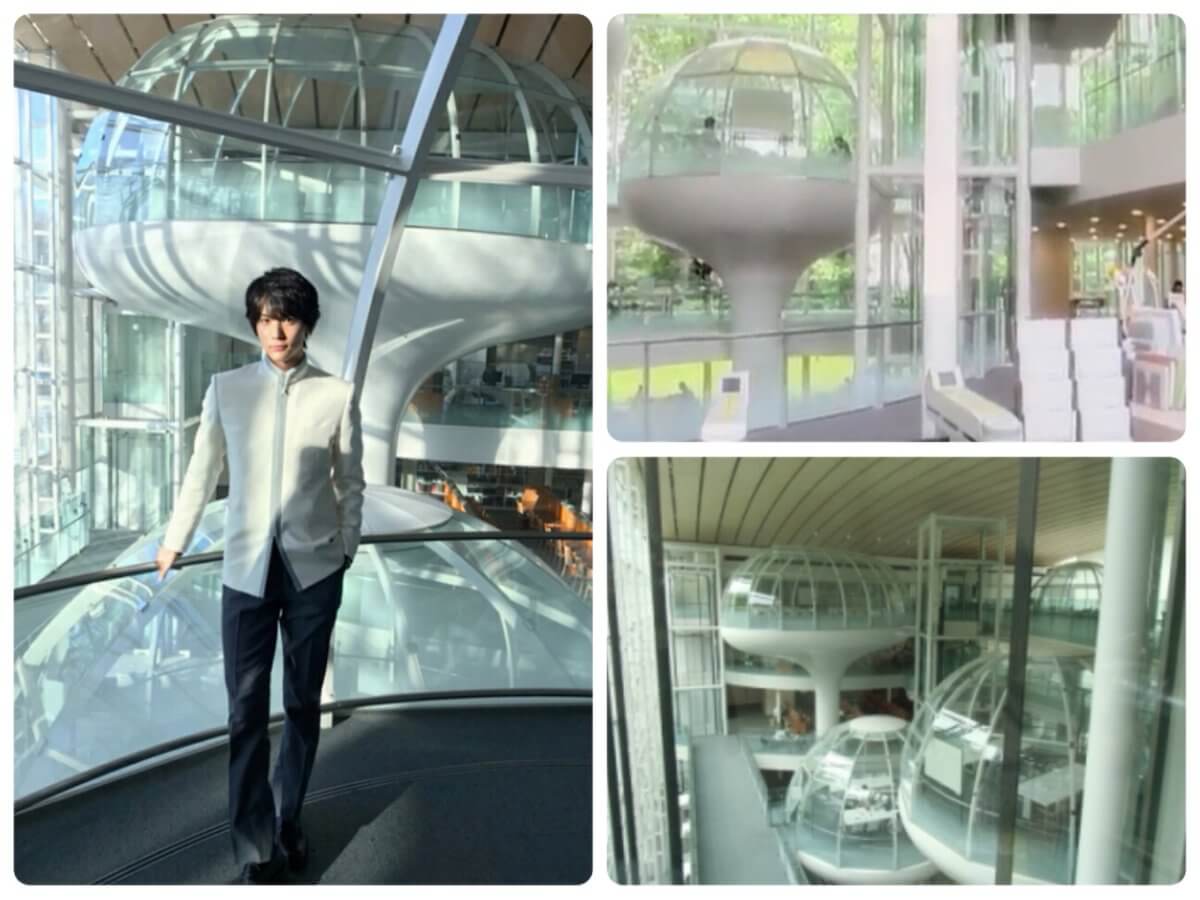 If you are a big fan of “Hana Yori Dango”, you should visit here! You definitely can feel the “Eitoku Academy” for reals!

Well, even it is difficult to come and enter Universities in Japan, you can enjoy Japanese stationery📓

Our current stationery pack is "Back to School Pack" so get it now to feel studying at Japanese University!