A beautiful array of traditional Japanese foods packed in a special box called jubako. That’s how osechi is, and it is one of the things Japanese people await on New Year’s Day. The origin of osechi dates back to hundreds of years ago, but it was during Edo era when the custom spread to the general public. Until then, eating osechi was an event only for privileged people at imperial court.

Jubako, a special box to put osechi, is normally consisted of four layers. There are some rules about which food to put on which layer, though it can vary depending on regions or family customs. The reason why the trays are piled one upon another is that it represents “a pile of happiness”

The fact that jubako is a lucky item is not only the reason why Japanese people choose to have osechi on the special day of the year.

As you can see from the picture above, osechi contains a bunch of different foods. They are colorful and gorgeous, AND each one of those has a symbolic meaning!

So here are picks of typical osechi dishes and the meanings of them. 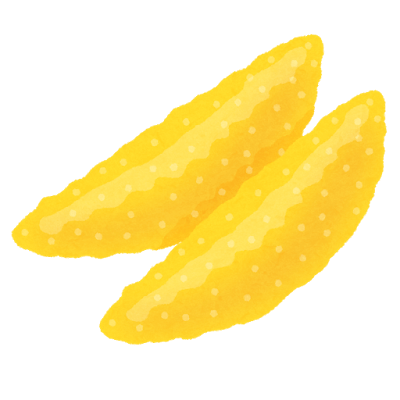 Guess what kazunoko represents! “Kazu” means number and “ko” means children. It’s a mass of tiny eggs, so… people wish to be blessed with children when they have it.

Kuri Kinton literally means “golden chestnuts dango”. The yellow color of the dish represents gold, and it’s included in osechi to wish a good wealth.
Also, since chestnuts can be found almost everywhere in Japan, it represents the richness of food in mountains. 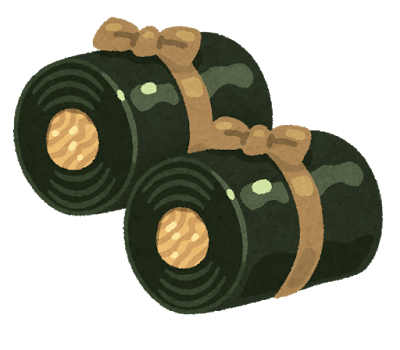 Kobumaki is a rolled simmered kobu, or kelp in English, stuffed with herring or salmon and tied with a stripe of kanpyo (dried gourd). It implies a Japanese word 喜ぶ (yoro-kobu), which means enjoy or being happy. 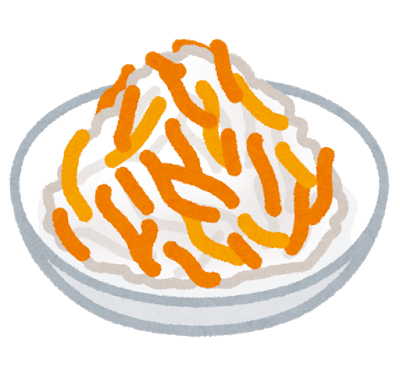 Kohaku literally means “red and white”, and the color combination has been used from ancient times on significant events like matrimony. The red color is believed to prevent evil spirits and the white means purity.
Carrot and daikon are cut into stripes to liken to mizuhiki, white & red cord used to decorate a gift for special occasions. 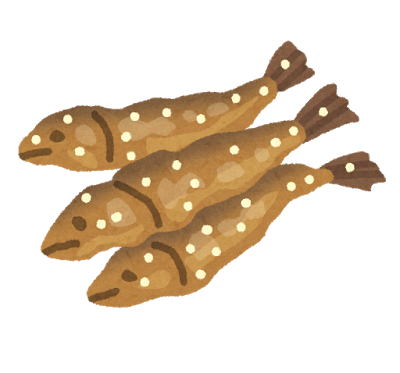 Rice cropping has been a significant part of life in Japan since old ages, and people often used dried sardines to make fields fertile. Tazukuri literally translates “making a rice field”, and the dish was given the name because it helps farmers make a rich rice field. 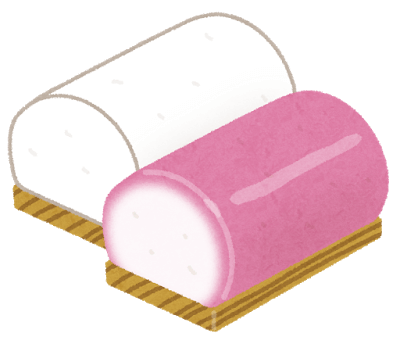 Kohaku, the combination of red & white, is used for kamaboko, too. Also, the half-round shape is a symbol of the first sunrise of the New Year’s Day ("hatsu-hi no de" in Japanese). Japanese people traditionally worship the sunrise on January 1st, believing that it will bring them a luck. Datemaki looks like tamagoyaki, but it’s made fluffier and sweeter with the additional ingredient called hanpen (a fish cake). In the past, Japanese people traditionally rolled important documents and paintings, and since the dish resembles the scrolled papers, it is said to represent a wish for success in academics and development of culture.

Osechi contains many more foods than listed above, and each one of them represents a wish for happiness in general. Although people in recent years tend to buy it from stores instead of cooking themselves (because it’s sooo hard!), having osechi is still one of the biggest family events in Japan to welcome a happy new year.

Do you have a special meal to have on the New Year’s Day where you live?

Whatever you had on January 1st, we wish you a wonderful new year!

Make your happy new year even happier with wonderful J-snacks! Or J-noodles!