Puns, as you can tell from how they're called in Japanese, are considered to be cheesy jokes made by old men (oyaji gyagu). It might be true that Japanese old men tend to be fond of making (often-not-funny) puns and tell them proudly to young ladies, ending up seeing an awkward smile on their face.

However, people actually like fun, clever, creative puns. In fact, making puns has been a sophisticated wordplay since hundreds of years ago in Japan. “Kake-kotoba” in Waka (Japanese traditional poem) beautifully puts two meanings or more in a word to describe deep, subtle feelings, keeping the special rhythm of the poem. Although oyaji gyagu might not often sound as beautiful as kakekotoba, both are basically the same.

Even in present time, there are some creative punsters, including some snack companies. So here are 5 Japanese snacks with punny names! Let’s take a look at them and learn a bit of Japanese. Depending on whether “goen” means “chance (ご縁)” or “five-yen coin（五円）”, what the product name indicates would be totally different; either “You will have a chance”, or “Here is a five-yen coin.” Goen (ご縁) is one of the hardest Japanese words to be translated into English. Sometimes it implies a romantic relationship, other times a connection between a company and an individual. Anyway, ご縁 and 五円 are often linked, and many Japanese people put a five-yen coin into an offertory box at a shrine, wishing a good luck.
The chocolate is shaped like a five-yen coin and needless to say it costs five yen. A very economical and lucky treat! Can you guess the message connoted to this snack? Vegetaberu is a clever combination of “vegetable” and "taberu", which means "to eat" in English, and the snack aims to help children have vegetables.
As the name indicates, the snack contains seven different vegetables, and the colorful heart-shaped look would probably do encourage children to have vegetables. The color is natural and no artificial coloring is used.
Of course, it’s better to eat vegetables, but some children could start with this snack if they hate them. Though habanero was passed by other hot peppers and now no longer holds the crown as the hottest pepper in the world, still, it is seriously hot. Tohato, the manufacturer of Bokun Habanero, has noticed that “habanero” includes “Nero”, which is the name of one of the cruelest tyrants in human history, and correlated the brutally hot pepper and the vicious tyrant (暴君, bokun).
While some say Bokun Habanero is not very hot, others say it is so hot that kids shouldn’t eat. Are you courageous enough to try it? (I'd say it's very hot but addictive.) Easier to guess...? it’s cone-shaped corn snack! In Japanese, "corn" and "cone" are pronounced exactly the same. “Tongari” describes sharpness of the tip of a cone.
As you can see, the snacks actually look like crushed cones, and most kids in Japan put them on their fingers and play witches or monsters. Not like other snack names you’ve seen so far, this phrase is actually used basically only by old men. (Yes, it’s an oyaji gyagu.) Adolescents often hate it when their dads utter the phrase “Atari Maeda no Cracker”, but it is really underestimated creative sales copy!
The expression was popular several decades ago when the commercial of this cracker was on the air. The manufacturer, Maeda Seika, has added “atari” before “Maeda no Cracker”, which merely means “Maeda’s Cracker”. Then what happens? The term “Atarimae” appears!
“Atarimae” means “of course”, and old men who used to hear the commercial of the cracker in their childhood use the phrase when they want to say “Of course!”
Young people don’t know the commercial, and many of them even don’t know that “Atari Maeda no Cracker” is a product name, but you can still find this snack at some supermarkets and dagashi shops.

Are there any other punny product names you know? Luna wants to hear from you to know more about where you live! Talk to us on Facebook, Twitter, or Instagram :D 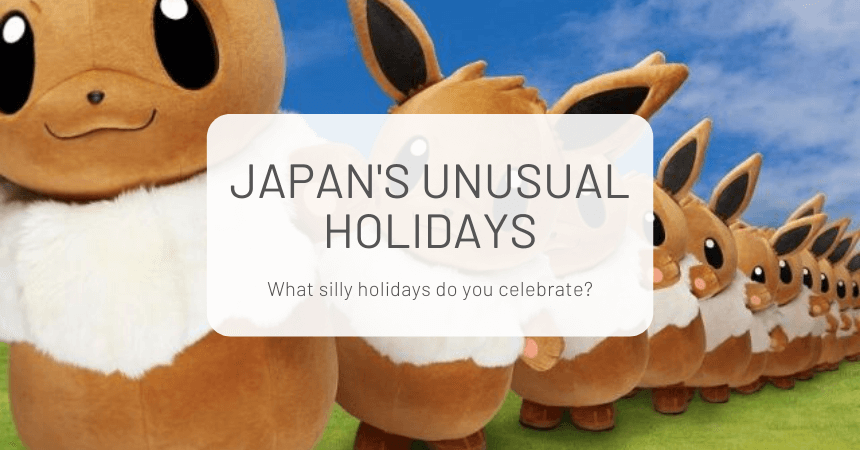 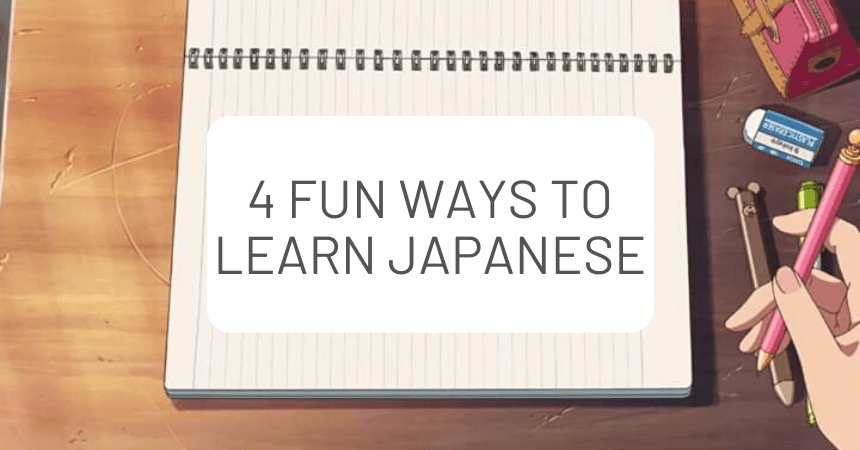