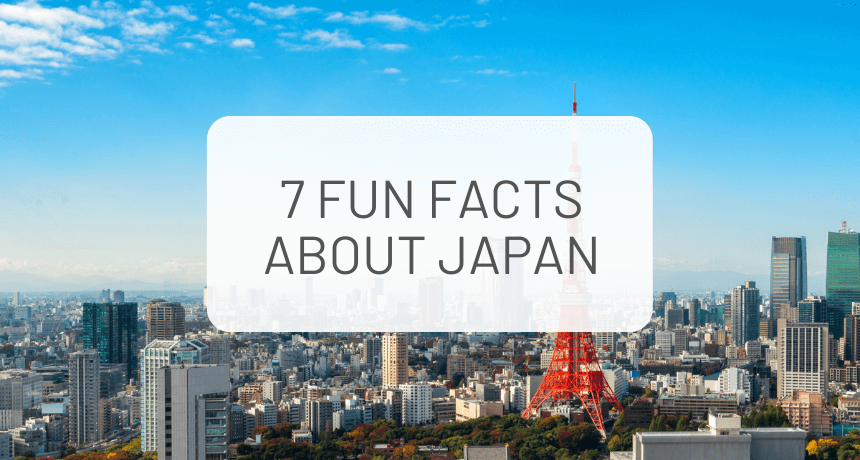 It's Friday, you've had a tough week, and i t's now time to unwind. What better way than by learning 7 fun facts about Japan before going on your next trip to this beautiful country? Japan is a unique country in so many ways. You might say, every country is unique, and you're right. But still, there are things that can only be found in Japan and nowhere else. Have you ever heard of blue traffic lights?

Yes, that's right: blue. In Japan, the green color of traffic lights is called 青信号, ao shingo, blue light. The color on the display, though, is still green. Confusing, right? There's more. A lot of restaurants display a plastic version of their dishes in a window outside. That way, people can at a glance see a near exact representation of the menu, and might be interested in going in! This is called shokuhin sampuru (食品サンプル, food samples). But let's get down to our actual list and find out what more unique things there is to find in Japan. 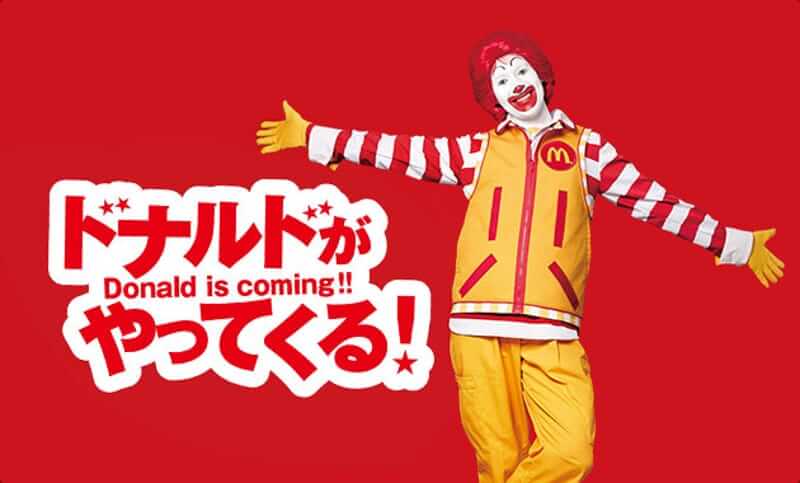 That's right, the "R" sound in Japan is slightly different. Also, when written in romaji, the Romanized writing system of the Japanese language, you may notice syllables such as ra, ri, ru, re, & ro, they are actually pronounced slightly differently. The sound tends to be similar to an "L" sound. And to make it easier for everyone in Japan to pronounce the name of  McDonald's famous mascot, they changed it to Donald. Also, McDonald in Japanese is pronounced "makudonarudo" (マクドナルド).

2. They use more paper for comics than for toilet paper 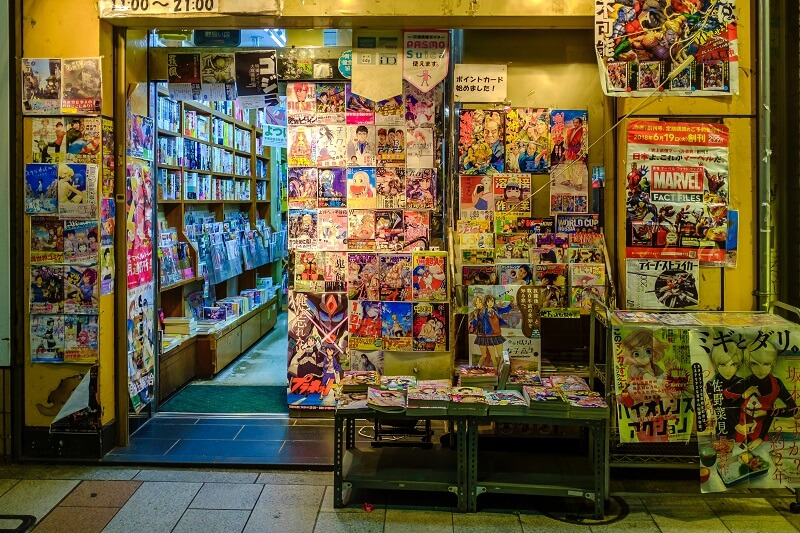 Although in decline, the sales volume of manga magazines and manga books in Japan amounted to approximately 582 billion copies in 2017. The number decreased from around 1.9 billion copies sold in 1995. Manga are sold everywhere, from konbini (コンビニ, convenience stores) to bookshops, online, and sometimes at cafés too. There are also dedicated cafés for manga lovers across Japan! You can buy second hand copies from 100 Yen, about 1 USD or 80 euro cents. A lot of people now also read their favorite series on the phone, while on the train, or walking through the city.

3. There is a ‘crying sumo’ contest where wrestlers compete to see who can make a baby cry first 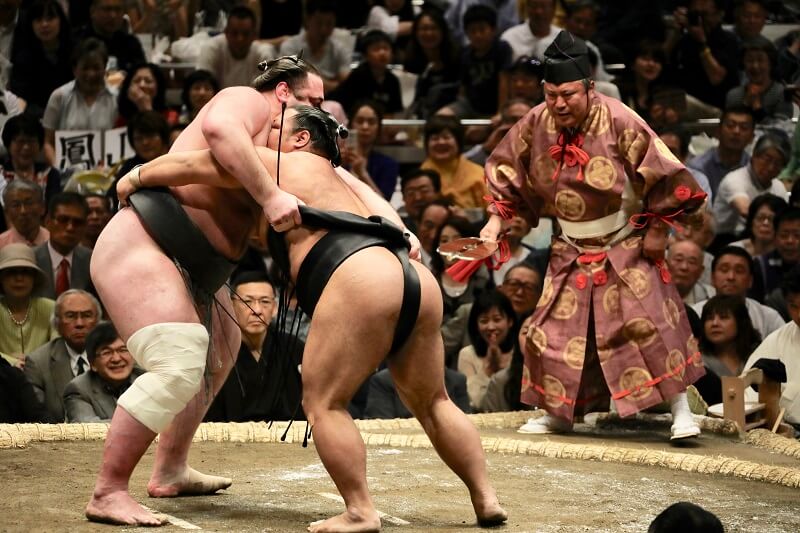 Now this one, for sure, can only be found in Japan: a crying baby festival. The Naki Sumo Crying Baby Festival (泣き相撲, Nakizumo) is an annual Japanese festival in which babies are held in the arms of sumo wrestlers in an open-air sumo ring. Two babies compete in a short match in which the first child to cry is proclaimed the winner. Would you go watch this?

4. Coffee is more popular than tea 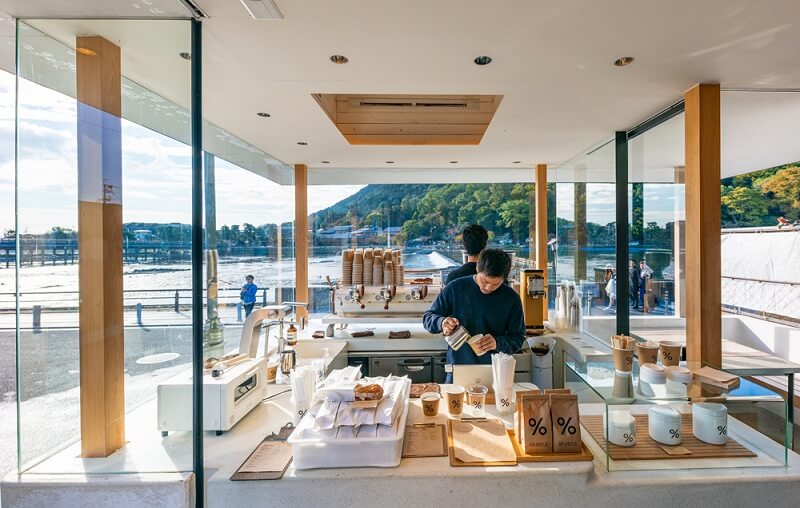 Japan is famous for tea, we all know that. Who hasn't heard of the traditional Japanese Tea Ceremony? However, the Japanese coffee scene has grown over the past decades and made its mark on Japanese culture.

It's been a long process in the making, and started in Nagasaki around the 17th century, where it was brought in and enjoyed by the city’s Dutch residents. After Japan’s participation in World War II, the country implemented a ban on all coffee imports. Not until the early 1960s was the ban completely lifted, and coffee beans, roasted and unroasted, as well as instant coffee could be freely imported.

In Japan, two words are used to describe a café: the English word café (カフェ) is often used, but the word kissaten (喫茶店) is also used when talking about coffee shops or cafés, mostly for old-fashioned stores though. Nowadays, ithe beverage is even more popular than tea, especially for the younger generation, and people love to hang out at their  favorite coffee shop.

Bonus Fun Fact: Iced coffee, now a very popular thirst-quencher for a hot summer day,  actually has a history dating back to 1600s Kyoto. This is one of the earliest records of coffee served cold in the world.

5. In a Sumo training stable the junior rikishi Sumo wrestlers must wash and bathe their senior sumo wrestlers 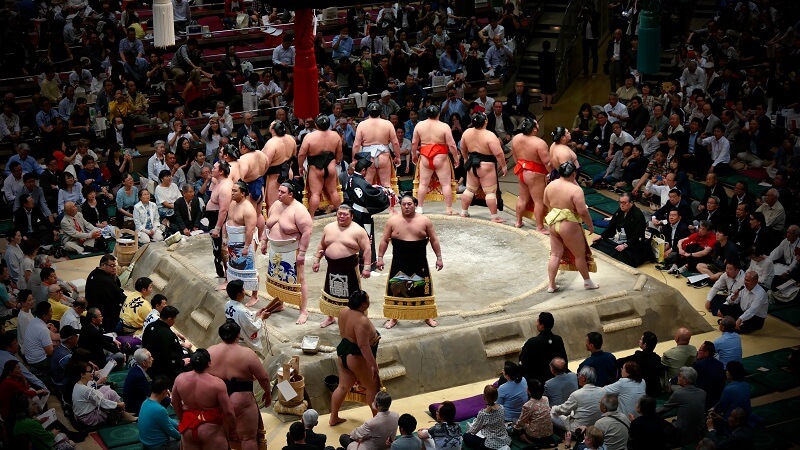 Sumo is as ancient as it is very Japanese. Of course, it is now common to see wrestlers from other countries, but historians agree that the sport dates back at least 2,000 years, and in its current form has remained largely unchanged since the Edo period. When they're not competing, sumo wrestlers train year round in designated sumo stables, or heya (部屋). These stables have a very rigid structure and organization. A wrestler is expected to stay with the heya he joins until the end of his career. There is no transfer system in sumo. When joining a stable, the most junior wrestlers must take care of their seniors, that is called the kohai-senpai system (後輩 meaning junior, 先輩 meaning elder), and in this case, includes bathing them to make sure their hard-to-reach places are clean!

6. The greater Tokyo area is the largest metropolitan area in the world

With a population density of 6,158 persons per square kilometer, Tokyo is the most densely populated prefecture in Japan. The total metropolitan area peaks at over 37 million residents, that's more than half of France, in one city. This is the biggest urban jungle on the planet.

7. The world’s most expensive tuna was sold in Japan for US$3.1 million 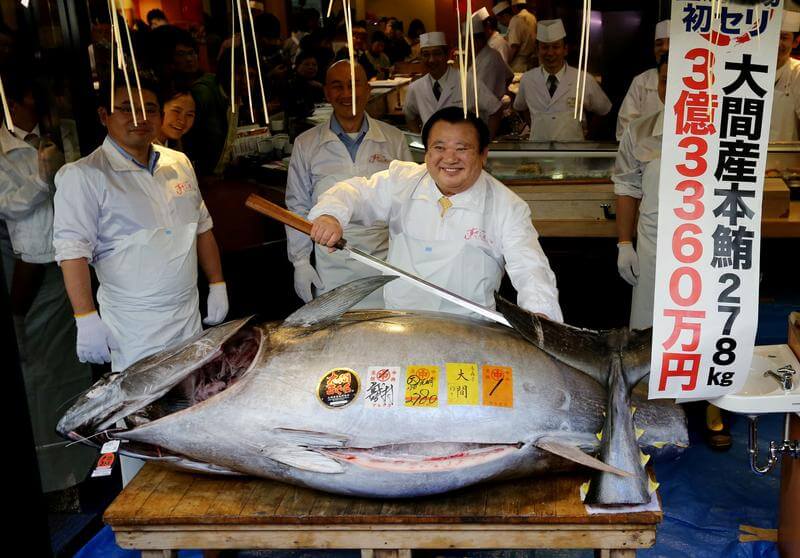 A Japanese sushi tycoon has paid a total of $3.1m for a giant tuna in 2019, making it the world's most expensive.

Kiyoshi Kimura bought the 278 kg (612lbs) blue fin tuna, which is an endangered species, at first new year's auction in Tokyo's new fish market. Kimura is the head of Kiyomura Corporation which runs the Sushi Zanmai chain of restaurants.

Bonus Fact: The fortune cookie dates back to the 19th century and was first made in Kyoto