Over the years, Kit Kats’ position in the Japanese snack pantheon has continually evolved. First, they were just those foreign chocolates, right? Then they became a treasured good luck charm for students taking entrance exams, and after that, they acquired their status as champions of limited-edition regional flavors, taking your taste buds on a tour of Japan.

In this blog post, we introduce some unique flavors which you can enjoy in Japan! Are you ready to explore Kit Kat? Here we go!!

Sakura Masamune Kit Kats
Nestlé hit upon the genius idea of sake-flavored Kit Kats!! Now the company is collaborating with one of Japan’s most respected sake brewers, which was founded in 1625. 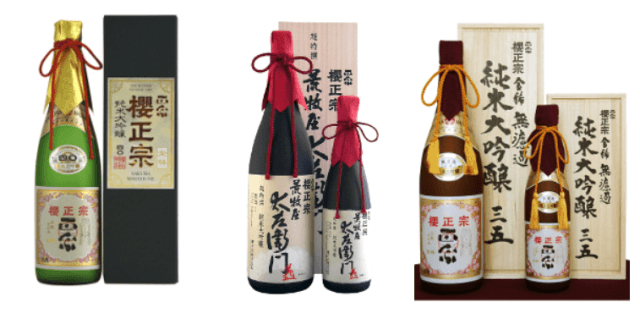 Daiginjo refers to one of the highest-quality classifications of sake (or Nihonshu, as it’s commonly called in Japanese), with at least half of each grain of rice used milled down by at least 50 percent so that only the most flavorful part of the core becomes part of the brew. Sakura Masamune’s daiginjo sake (some examples of which are pictured above) can sell for as much as 20,000 yen (US$180) a bottle, and is made with rice grown in Hyogo prefecture’s beautifully bucolic Yokawa district in the town of Miki.

For the Sakura Masamune Kit Kats, the brewer’s daiginjo sake is converted to powdered form and kneaded into the creamy filling that goes between the Kit Kat wafers. Each piece is then covered in white chocolate, which Nestlé’s previous sake Kit Kats have proven makes for an unexpectedly delicious pairing with Japan’s indigenous alcohol. 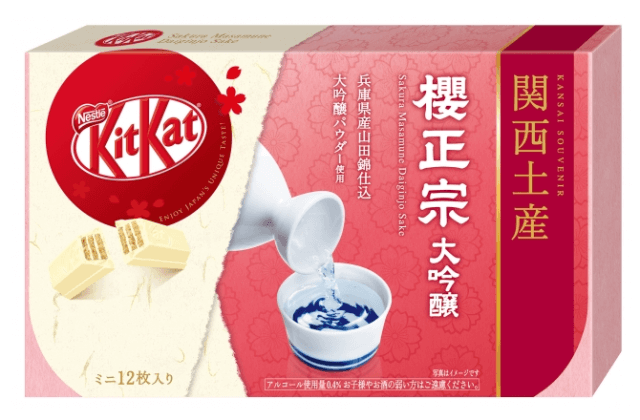 Kit Kat Matcha Series
As all of you know Matcha is one of the popular Japanese product, Kit Kat has “Matcha series” here in Japan!! There are 3 kinds of it and we will introduce the difference of it!

1. Otona no Amasa (Sweetness for Adults) Matcha
By kneading "Uji Gyokuro Tea Leaves" into the Uji Matcha (green tea) flavored dough, a fragrant Uji Matcha aroma and taste is brought out. You can enjoy the "Rich & Genuine" Uji Matcha taste made for adults. 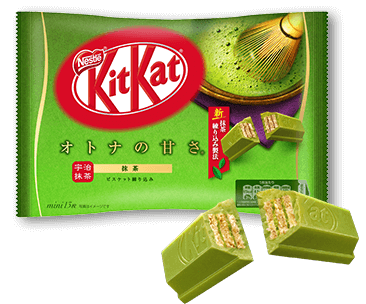 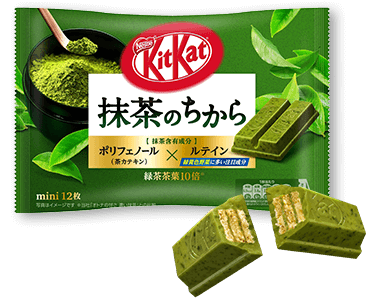 Tokyo Banana Kit Kat
The huge popularity of the new flavour is due to the fact that Tokyo Banana, in its original bite-sized banana-shaped cake form, is the capital’s most popular edible souvenir. Kit Kat has collaborated with Tokyo Banana to be a great souvenir for people who visit TOKYO. 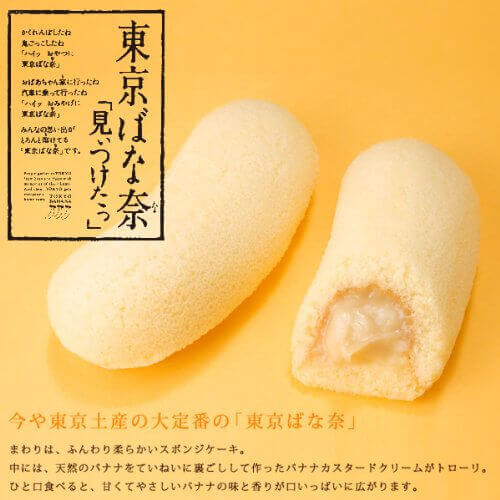 Inside each individually wrapped package is a pair of chocolate wafer bars that have been designed to represent a couple of tiny bananas, by being joined at one side and split down the middle. The words “Tokyo Banana” appear on the chocolate in Japanese, along with the signature bow-topped banana logo. 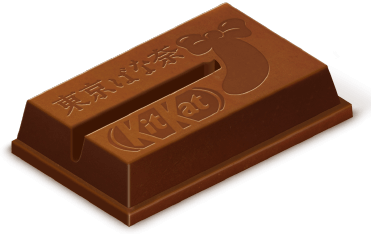 Try this cute and delicious Kit Kat when you visit Tokyo!!

Even Kit Kat is originally from foreign country, there are tons of different flavors of Kit Kat in Japan. Current sweets pack have unique Kit Kat, so please check it before it sell out and try yummy Kit Kat from Japan!!

Onomichi - the Sea, the Temples, and the Ramen