What started as a two-person team is now a team of six (Japanese, French, American, Australian, Indonesian and Ukrainian)! And we've gone from printing pack labels on our office computer, to our very own warehouse in Osaka, Japan.

We've had a BLAST over the last three years and have made so many great memories. And can't wait to make more!

Thank You To Our Awesome Supporters

To say thanks to YOU, we're having a huge month of prize giveaways. Check out the awesome prizes on offer and subscribe to ZenPop in October for your chance to win! 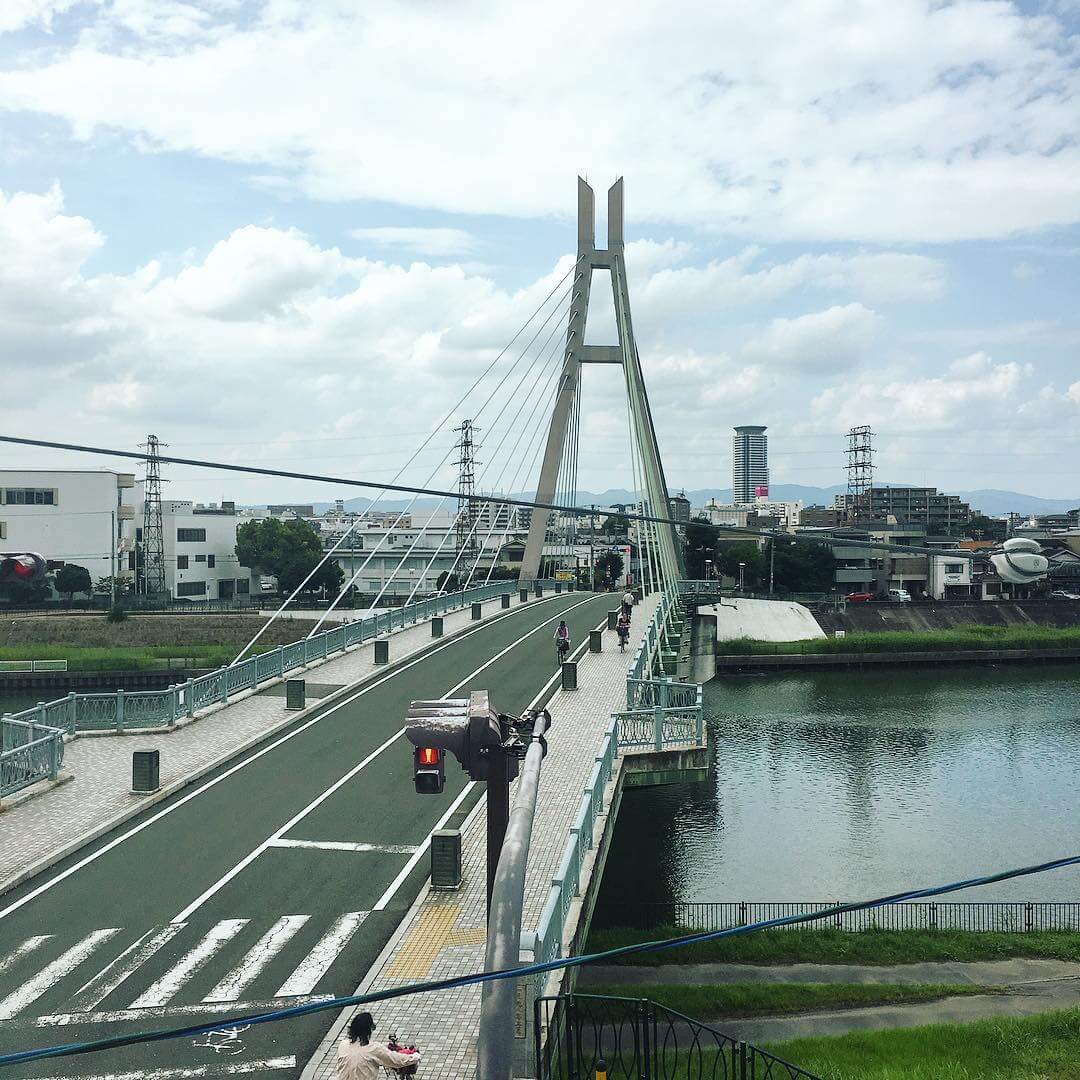 The view from our first office in Suita, Osaka

We introduce a Ramen + Sweets Mix Pack - the perfect choice for lovers of sweet and savory!

We ship our 1,000th pack (Kawaii Japan Stationery Pack) to the USA

Plush toys of our mascot are created. If you’re lucky, you might find one in your pack one day! 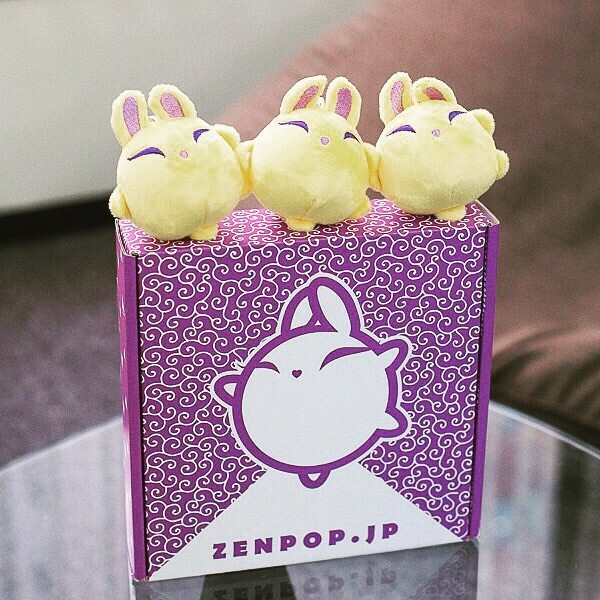 We ask you to name our mascot! You choose 'Luna' because 1) she looks like the moon, 2) there is a Japanese legend told about the rabbit in the moon, 3) she was born in autumn, the season for moon-viewing, and 4) full moon can be related to Zen!

ZenPlus launches, where you'll find some of our old packs at a discount.

ZenPop moves to a bigger warehouse in the outer suburbs of Osaka. The area is famous for having a 700-year-old tree growing in the train station!

We decide to create our own Japanese manga series. We write the script and hire a Japanese freelance artist to draw our manga.

Our online manga Full Moon Magic, drawn by a Japanese manga artist, launches. Do you know the legend of the moon? Fun fact: one of the first ideas was to make Luna a spy from the moon! 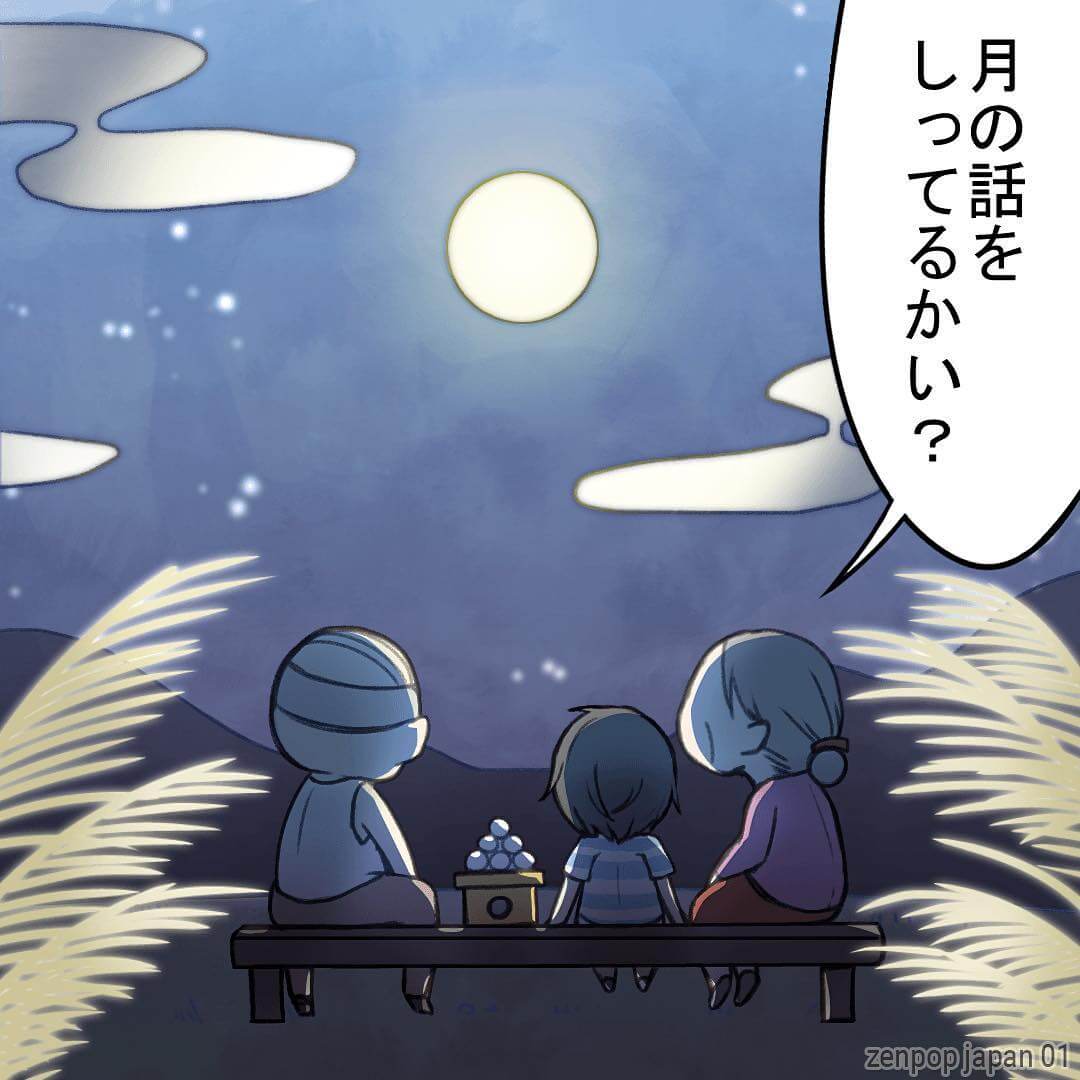 We switch to a subscription-only model. Find out why

Our Sakura Stationery Pack sells out in record-breaking time!

The 100th panel of Full Moon Magic is published! 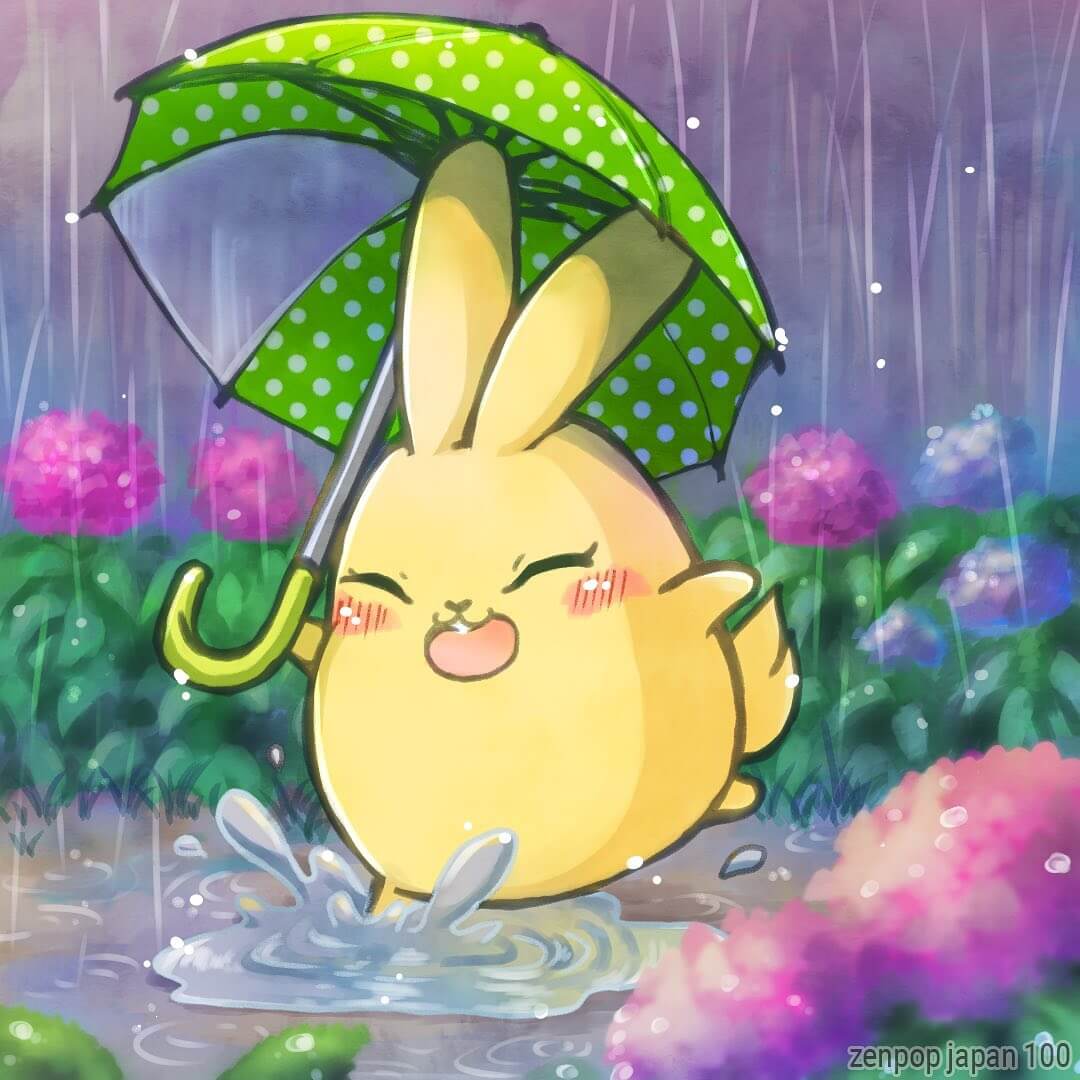 Our ZenPop Ramen box gets a brand new look! 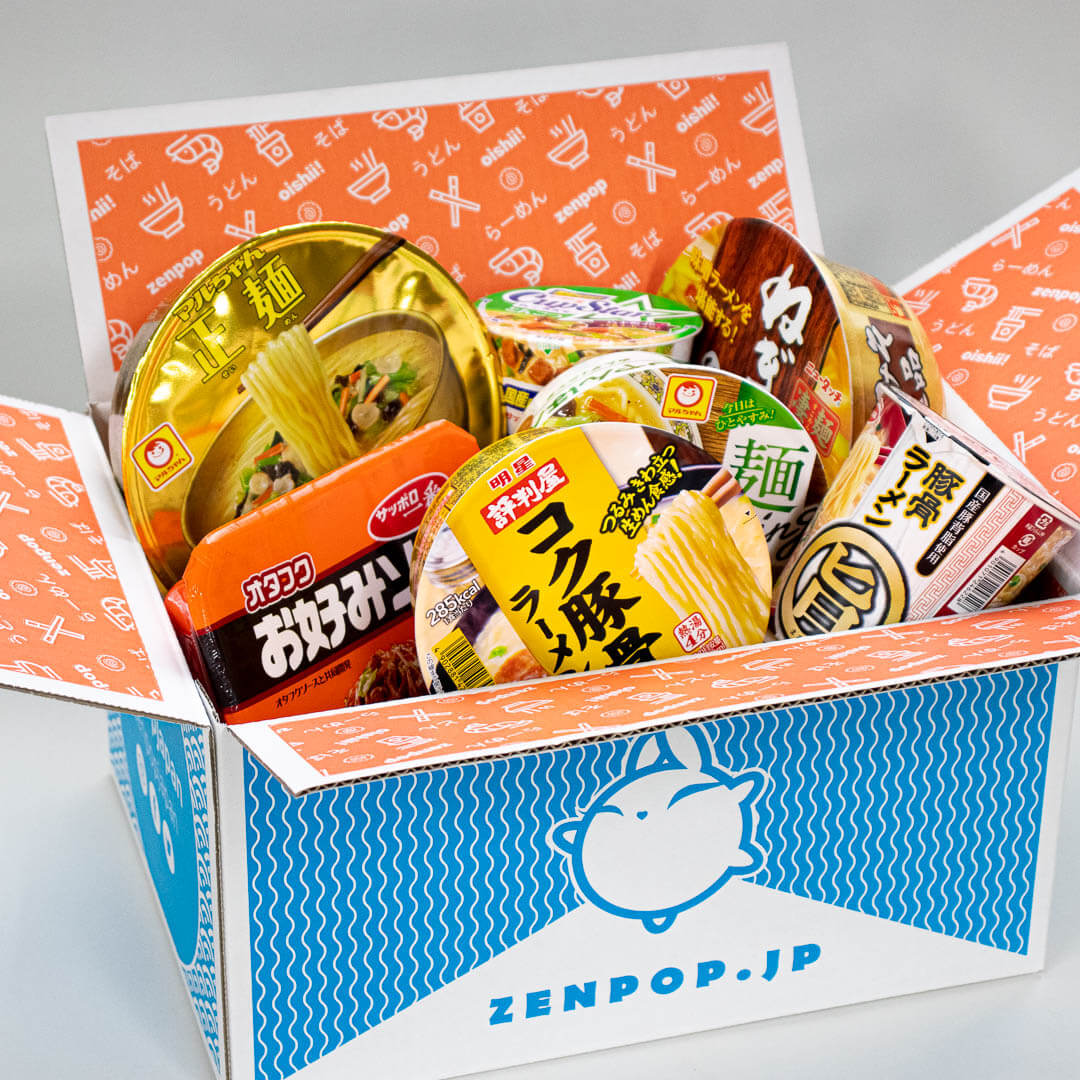 We celebrate our 3rd anniversary with a BANG! 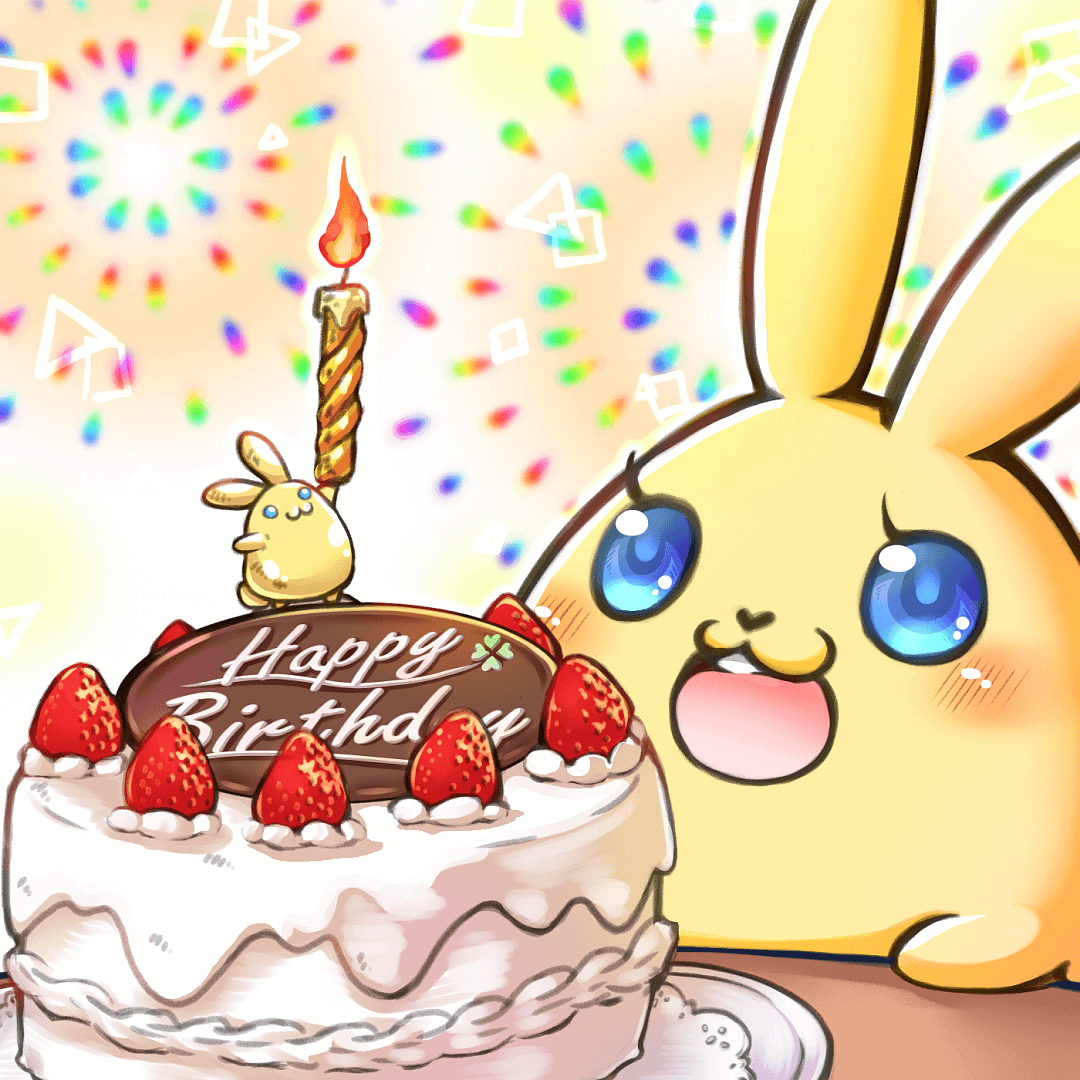 Wish us a happy birthday #zenpopjapan