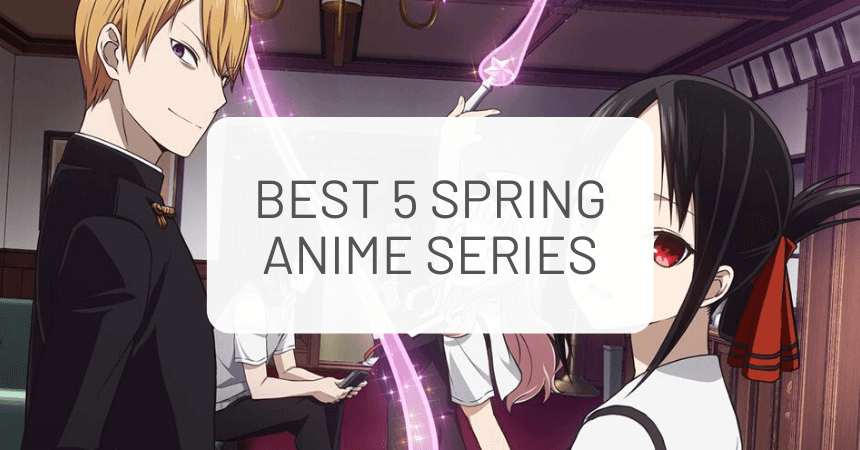 Ready for your seasonal anime binge? Then check out our Top 5 Spring Anime of 2020 list!

There’s lots to look forward to this season, including the highly-anticipated succeeding seasons of two series, as well as other much-awaited anime adaptations.

These shows are currently airing and you can watch through websites like Funimation, Crunchyroll, and Netflix.

Without further ado, here are our recommendations for the spring anime season:

The second season of the romantic comedy Kaguya-sama: Love is War is upon us! The first season of the anime, adapted by A-1 Pictures, was a smash hit and captivated fans everywhere with the hilarious hijinks and metaphorical war between Miyuki Shirogane and Kaguya Shinomiya.

While the main conflict of the story still stands - a very tsundere vs tsundere type of love story where neither character would like to be the first to confess - the anime itself is also filled with plenty of nostalgic moments and heartfelt scenes.

The amazing cast of characters within the Student Council and those that surround them also make this a great watch. The comedic timing of skits and bits are stellar, leaving us laughing every episode!

We’ve talked about the older shoujo manga series Fruits Basket in a previous article about our favourite anime of 2019. Luckily for us, the reboot’s second season couldn’t have come at a better time.

It follows the story of Tohru Honda and the boys of the Souma family and runs closer to the original manga’s plot and pacing.

All of the characters are interesting and well developed, and the ways by which their relationships grow and intertwine around Tohru eventually reveal more about the world and main story.

Shigure, Kyou, and Yuki all have their own moments where we get further insight into their personalities and thoughts. While this may be one of the slower starts to a main story plot, the sweet and nostalgic nature of each episode always leaves us coming back for more.

Tower of God is one anime with a very interesting start - it was originally a web manhwa (Korean Web Novel) published on Naver Webtoon and LINE Webtoon. It eventually became so popular that the series received merchandise and a mobile game, before finally being adapted into an anime!

The plot centers around “The Tower,” a strange structure that hosts several different environments and trials upon its floors. Those on the higher floors have a higher status and crossing from one floor to another involves a series of tests which challenge the user’s strength and intellect.

We follow a strange boy called the “Twenty-Fifth Bam,” who is mysteriously able to open the door to The Tower and enter it and is now at the mercy of its rules and challenges as he climbs to the top.

This story has such deep lore and an interesting setting that our eyes glued to the screen, waiting for what happens next.

The worldbuilding is so extensive that every little detail and subplot gives us an insight into everything that goes on inside The Tower, and the conflict surrounding it - both personal, and overarching.

If you’re a fan of the epic fantasy genre, it’s definitely worth giving Tower of God a watch during this season!

4. My Next Life as a Villainess: All Routes Lead to Doom! 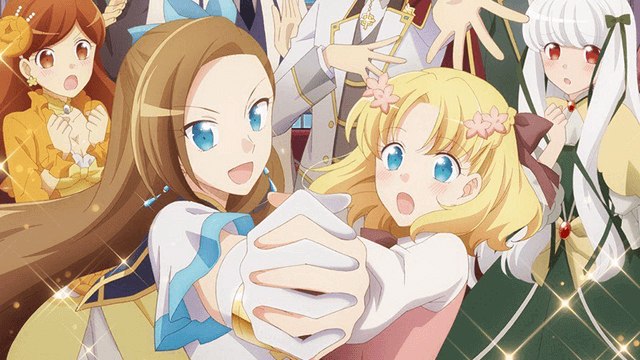 It wouldn’t be another anime season without the isekai genre! Unlike the other isekai we’re used to seeing, this one features the main female protagonist reincarnated into an old game she used to play. However, instead of being the hero, she ends up becoming the game’s main antagonist who is fated to a bad end in every route.

Katarina Claes isn’t only trying to escape her fate, but is also trying to change the world around her. In her heart she isn’t a villain and wants to make sure that these characters don’t end up dead.

While some may say that isekai is fairly overused, a refreshing twist on the story in My Next Life as a Villainess and the captivating nature of the main character make this a definite recommendation on our list of new anime. 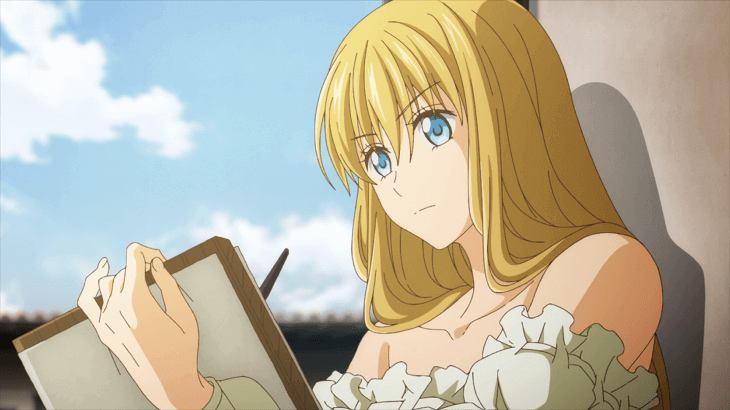 Arte is a historical anime set in 16th century Florence, where the titular character struggles to become a successful artist in spite of social conventions and expectations.

Essentially, a noblewoman of that time may only have two choices in life: to give up art and marry a nobleman, or to run away and strip herself of the comfortable life she once had.

The show is a fun and pleasant watch, and tackles a few more mature themes along with a cute blossoming romance in tow.

The art style, backgrounds, and music are especially phenomenal as well, making each scene a delight to engage. Even if the setting may not be your typical go-to, it’s still worth a watch. You might end up finding something to love about Arte and her passion!

Obviously there’s more new releases that we might have missed, but there’s still lots of time to catch up on all the new shows appearing this spring!

Don't start any of these binge-worthy anime series without some authentic snacks from Japan. Choose from: 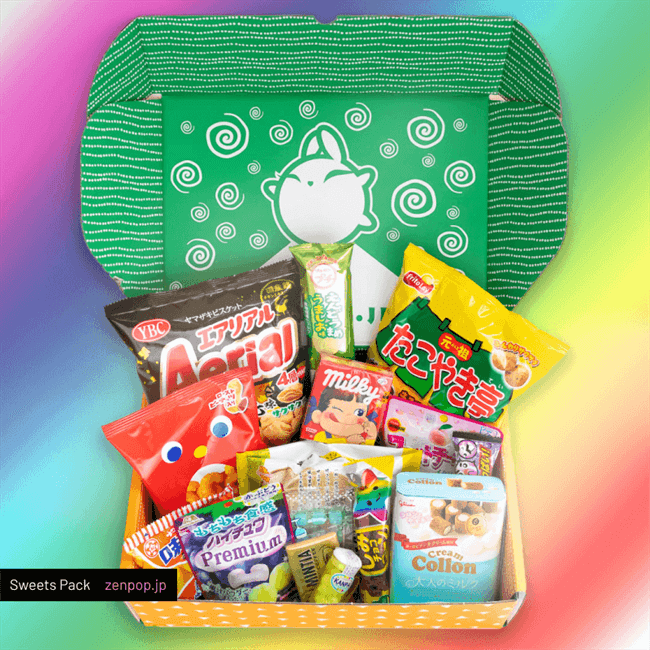