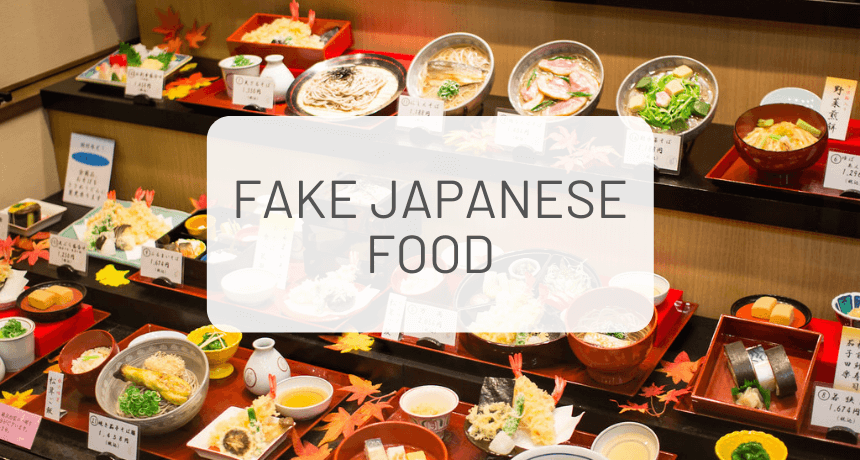 How is Japanese Fake Food Made?

Japan’s restaurants are famous for their amazing displays of dishes, each one a near perfect plastic replica of what kind of food you can get inside. In case you have trouble choosing from the menu, you can take a look at the restaurant’s display case for a quick visual guide to their cuisine.

These are commonly called “sampuru,” from the old term “shokuhin sampuru,” which originates from the English word “sample.”

Japanese fake food is part of street-side restaurant displays and even inside malls. They are made of plastics, waxes, and resin. The majority of these plastic food samples are still crafted by hand.

The History of Plastic Food Samples

These samples first became commonplace in the 1930s. Nowadays, one might refer to photos on a menu list, but such was not yet available then. Instead, Takizo Iwasaki, founder of the company Iwasaki-bei, cashed in on the food sample business and began producing them. Up to this day, the company remains one of the main manufacturers of these food samples in Japan.

According to the company’s web page, Iwasaki discovered that allowing bits of wax to drip into water created shapes, one resembling a flower. Though lacking in experience, he worked with the wax and eventually came up with the very first food sample: one resembling a rice omelet!

In modern times, plastic food samples are particularly helpful not just for office workers wanting to get food quickly, but also for foreigners visiting Japan.

When foreign food started popping up in Japanese restaurants, these samples were useful visuals to help consumers understand what they were ordering. In addition, as more foreign visitors arrived in the country, the visual guide helped those who were unfamiliar with Japanese cuisine.

The Plastic Food Capital of Japan

If you’re interested in the manufacturing process of these plastic food samples, look no further than Gujo Hachiman. Most of Japan’s food samples are made here, and the town is also the birthplace of Takizo Iwasaki. 10 factories serve around 70% of Japan’s market, and you can even try your hand at making your own food samples.

Takizo’s original omurice sample is still proudly displayed at Iwasaki Sample Village, and places like Sample Kobo offer classes where you can make your own tempura vegetables, lettuce, or ice cream. 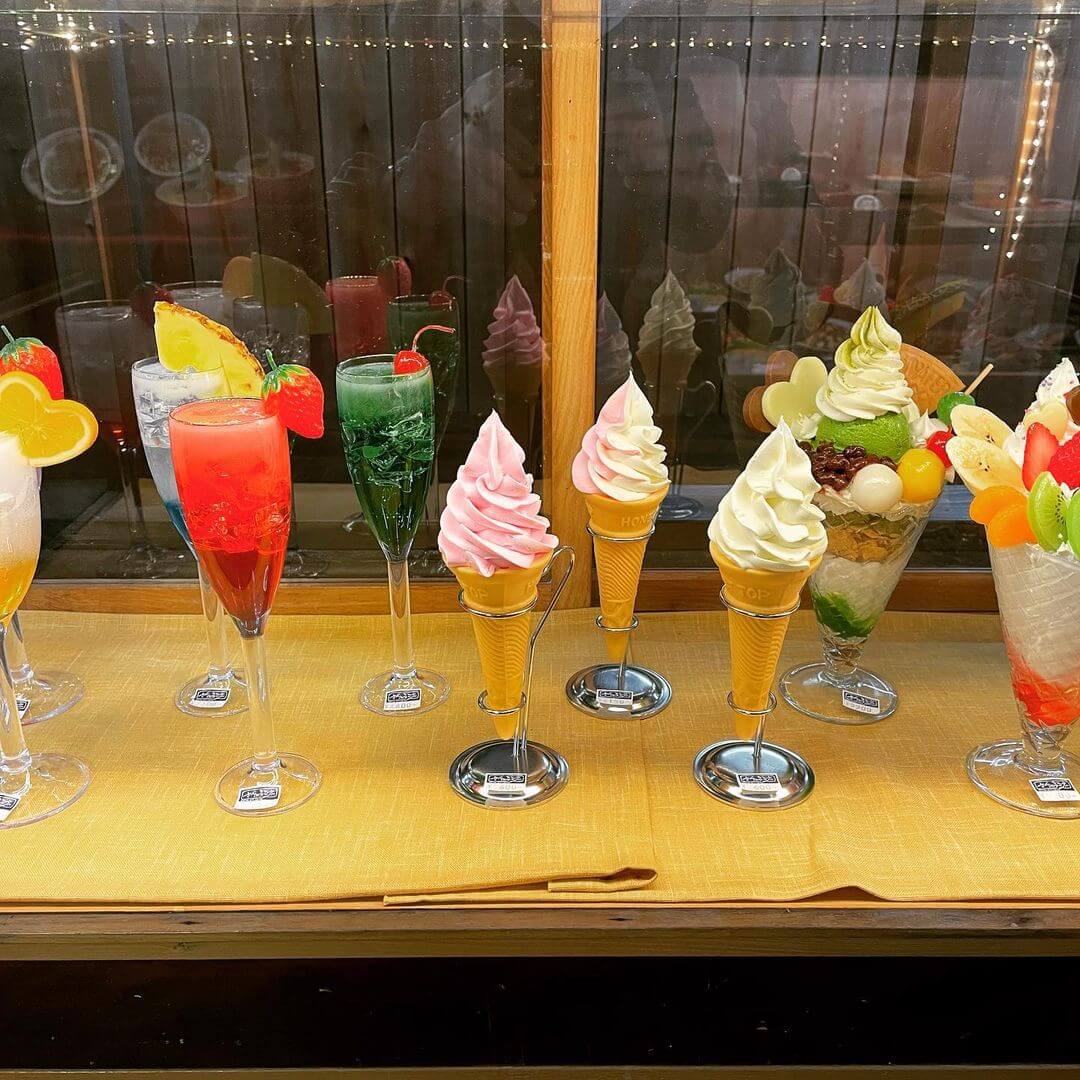 Many of these pieces take a lot of artistic skill and training, especially to get it as realistic as possible. Looking at these parfait samples, it’s extremely tempting to try a bite!

Get Your Own Japanese Food Samples

If you’re interested in buying your own food samples as novelty goods or souvenirs, one of the places you can shop around for them is Kappabashi Street in Tokyo. Marketed as a place for restaurant owners to get any and all possible supplies for their shops. Not only do they sell these plastic food replicas, but they also sell things like chef’s knives, chopsticks, and other types of cookware. Although, these can get fairly expensive-- as making fake food is no easy feat!

In this video, a professional chef takes on one of these sample kits, trying her hand at making a convincing bowl of Ramen from the provided plastic and materials. While many of these are mostly assembly kits, you can experiment with the style and look of your own food samples! (And they still look good enough to eat!)

If you, like me, are more into the real deal, check out our Ramen or Ramen Mix packs for some serious flavours!