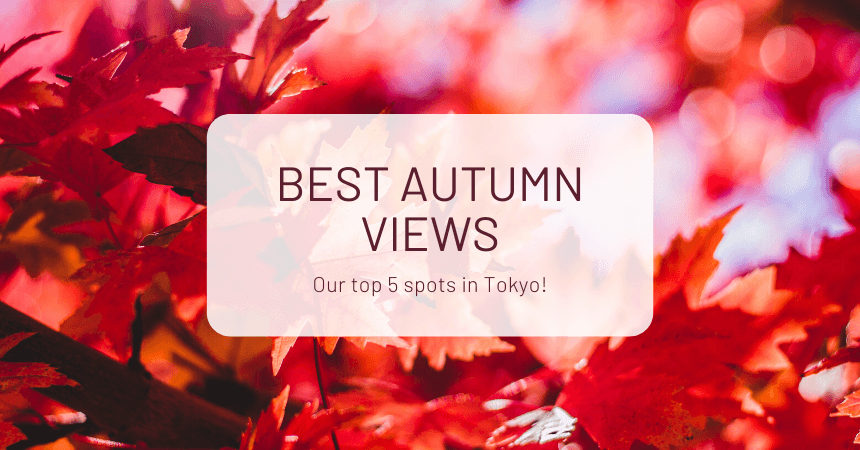 Japan is one of the best countries to view the fall colors in all their glory.

From soaring mountains, to manicured inner-city gardens, to ancient temples, there is no end to the ways in which you can view autumn foliage in Japan.

When is Autumn in Japan?

Autumn in Japan is from September to November, but the colorful autumn leaves are most spectacular from mid-October through to early-December.

The season begins earlier in the north, Hokkaido, gradually spreading to the southern end of the Japanese archipelago in about 50 days. Just like there are sakura (cherry blossoms) forecasts, you can check an Autumn Color Report before you travel!

Why You Should Visit Japan in Autumn?

The Japanese autumn is a spectacular season, not only for the beautiful red and yellow foliage, but also for the variety of seasonal foods that are only available during these few months.

Following the hot and humid (mushi atsui) summer weather, the cooler months of October and November are the ideal time to travel in Japan.

Top 5 Places for Momijigari In and Around Tokyo 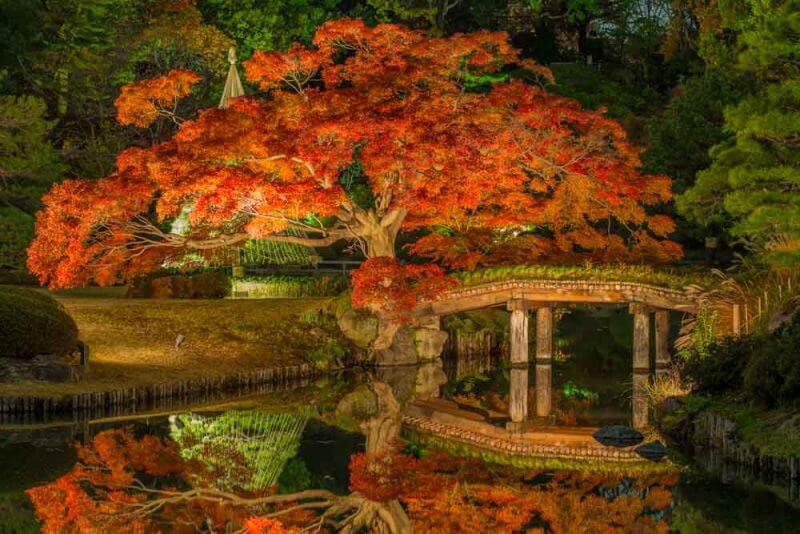 Rikugien Gardens is one of the best places in all of Tokyo to admire the bright red maple leaves during autumn. The colours usually peak late-November to early-December. The illuminations on autumn evenings (until 9pm) allow visitors to enjoy the beautiful autumn leaves in a different way.

Opening hours: 9am to 5pm, with entry until 4:30pm (with the exception for autumn evening illumination)

Access: The Main Eastern entrance is a 10 minute walk south of Komagome Station on the JR Yamanote Line or Namboku Subway Line.

Yoyogi Kōen (Yoyogi Park) is another great spot in central Tokyo for viewing the fall foliage. As one of the largest parks in the city, it boasts a stunning array of tree types with varying leaf colours, while also sharing its area with the Meiji Shrine. Yoyogi Parks autumn colors can be admired from late-November to early-December, especially at the southern end of the park.

Access: Yoyogi Park is a 5 minute walk from Harajuku Station on the JR Yamanote Line 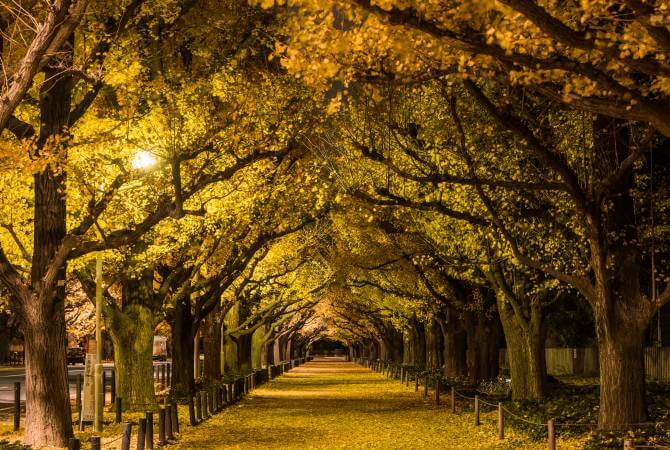 Often used as a film location, Meiji Jingu Gaien is a 300m long road lined with ginkgo trees. Ginkgo trees are particularly known for their golden color during autumn and make the street, and all those who stroll down it, feel as though it’s bathed in gold!

Access: Located right outside of the Aoyama Dori Street exit from Aoyama-Itchome station.

Ueno Kōen (Ueno Park) is home to 8,000 trees, making it one of the most, if not the most frequently visited parks in Tokyo. It was established back in 1873 and also houses numerous museums, meaning it’s very easy to pass a whole day in the park.

Cost: Free (some museums and attractions may have an admission fee) 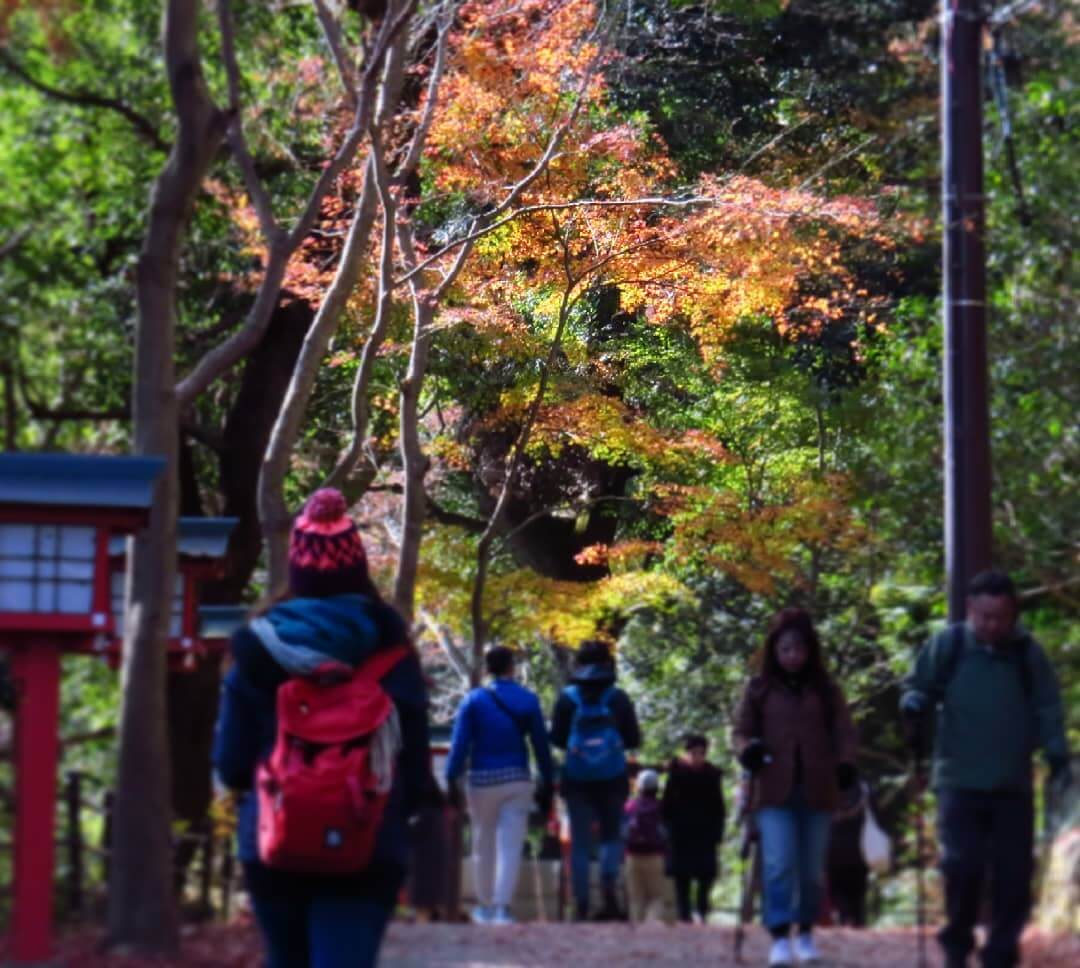 Escape the hustle and bustle of the city centre to enjoy one of Tokyo’s most popular autumn foliage spots, less than 1 hour from Shinjuku. Takaosan offers eight different hiking trails of varying difficulty, as well as the option to take the cable car, for a more leisurely day. From the summit, enjoy the mountain’s scattered autumn colors. Time your visit with the mountain’s Maple Festival throughout November.

Opening hours: The cable car operates from 8am to around 5.45pm (longer hours on weekends and holidays)

Nabemono or nabe translates as “one pot dish” and is a loved meal all across Japan, but especially enjoyed during autumn and winter. The pot is brought out on the table in its entirety where everyone can pick and choose from the pot as they want or add more ingredients for a more personal taste. Enjoy a chicken nabe soup in December’s Ramen Pack.

Oden is also a hotpot dish, where ingredients such as boiled eggs, daikon, konjac, and a variety of processed fish cakes are cooked in a light, soy-flavored dashi broth made from seaweed and bonito. Oden is available from food vendors, as a type of fast food, but can also be found in convenience stores (konbini) and restaurants across the country or made by oneself at home.

Yakiimo or Japanese sweet potato is a very popular seasonal autumn snack, available freshly baked from food vendors and supermarkets all over Japan. The yellow flesh is sweet and buttery when baked, making you almost forget it is indeed a vegetable! 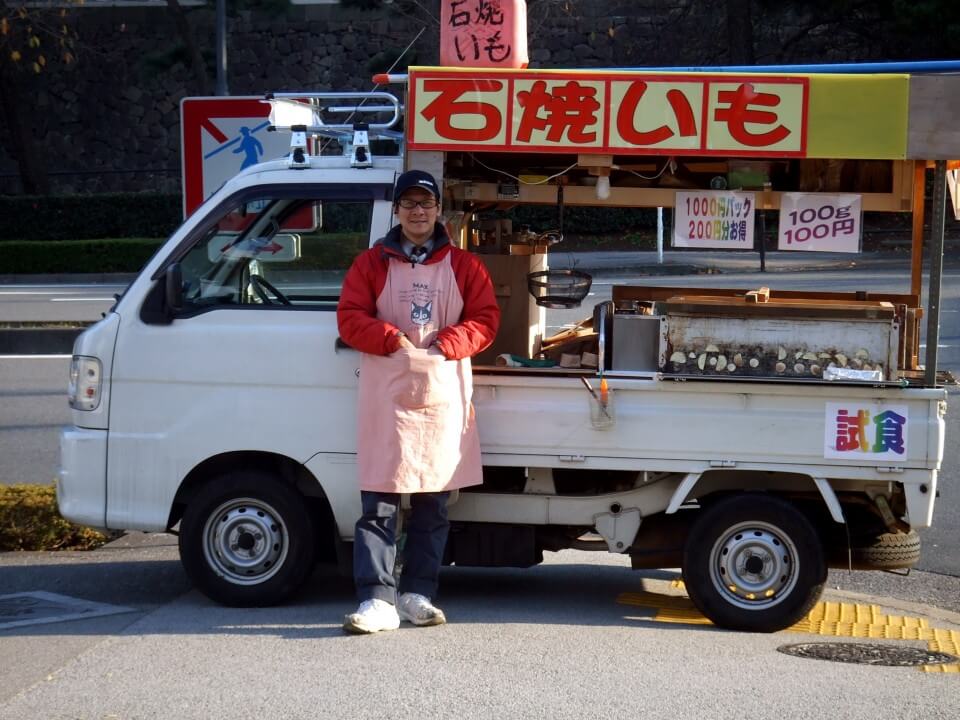 Maple leaf tempura, also known as momiji is a delightfully autumnal snack found in Minoh, located north of Osaka. The leaf is battered and deep-fried until golden and crispy and best enjoyed while enjoying the autumn foliage and Minoh Waterfall. 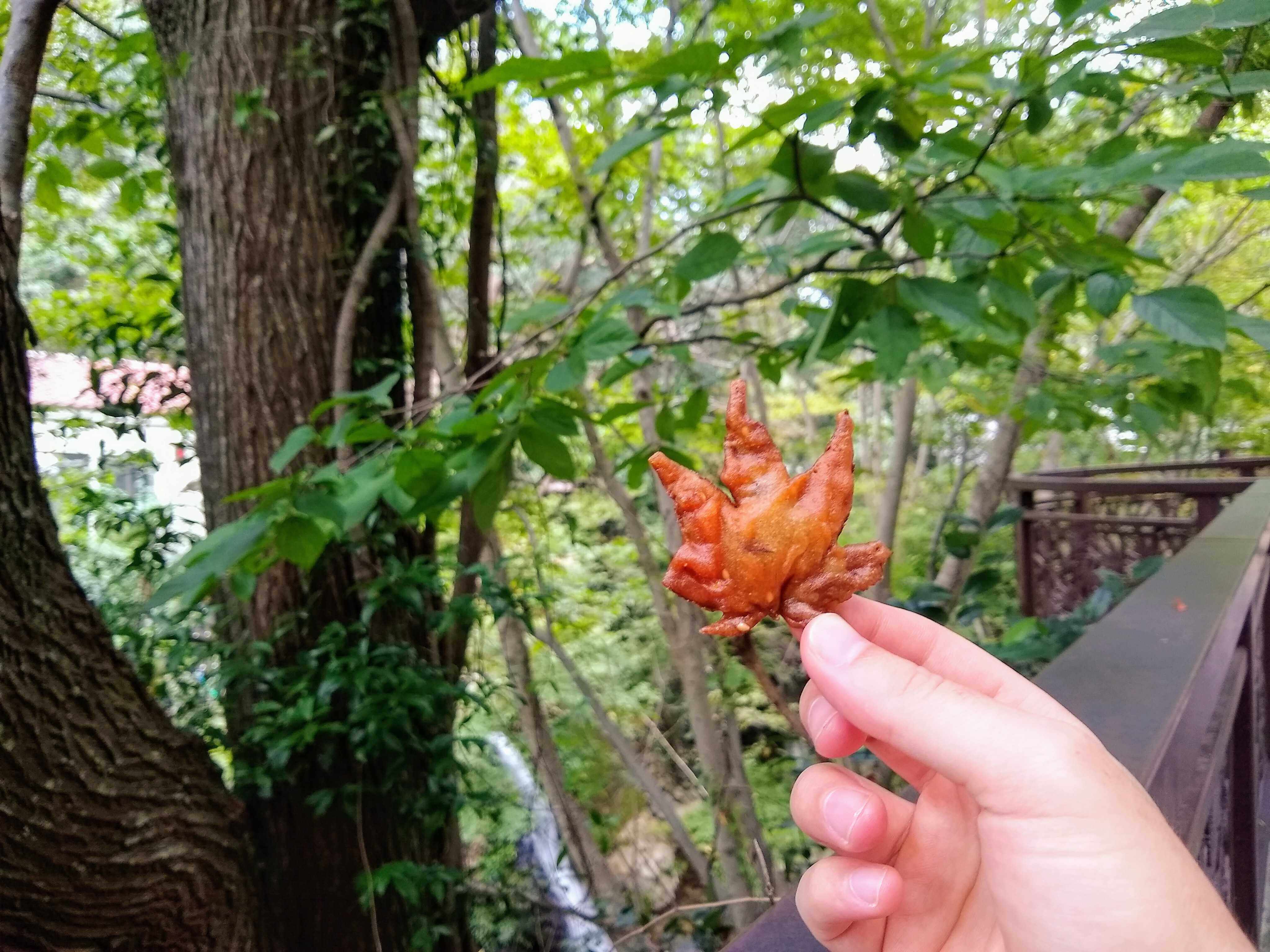 Japanese apples varieties are many, but the most popular one is known as Orin Apple. With a low acidity, refreshing aroma and sweet taste, they can be found year round, however they are in season from October to November, making even more delicious, and highly sought after.

Seasonal Snacks Direct to You from Japan

Enjoy the cooler weather in comfort, with seasonal snacks from Japan.

Try one of our three food subscription boxes: