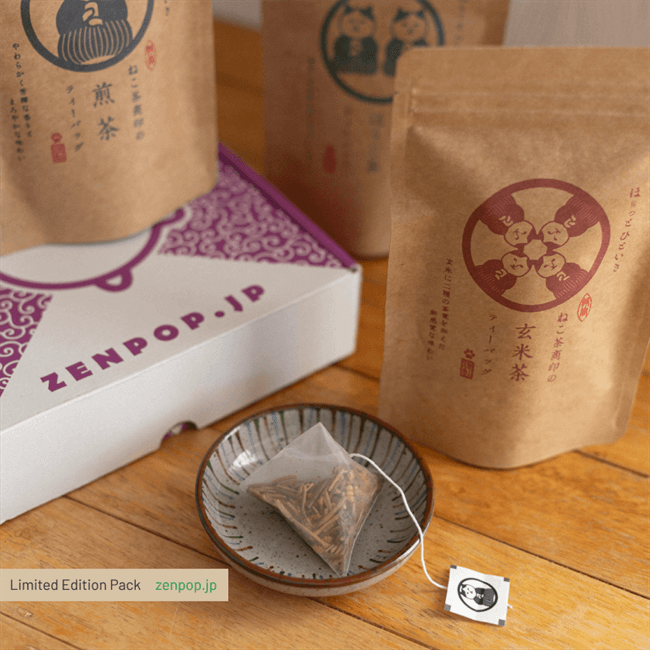 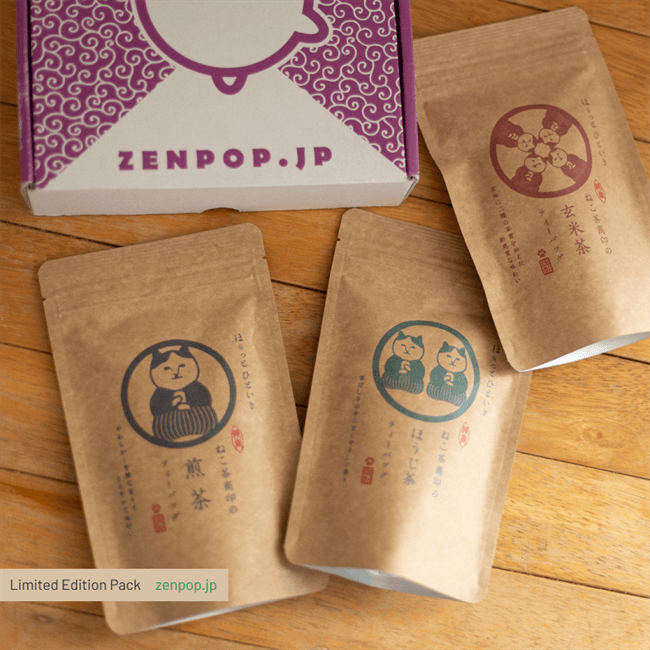 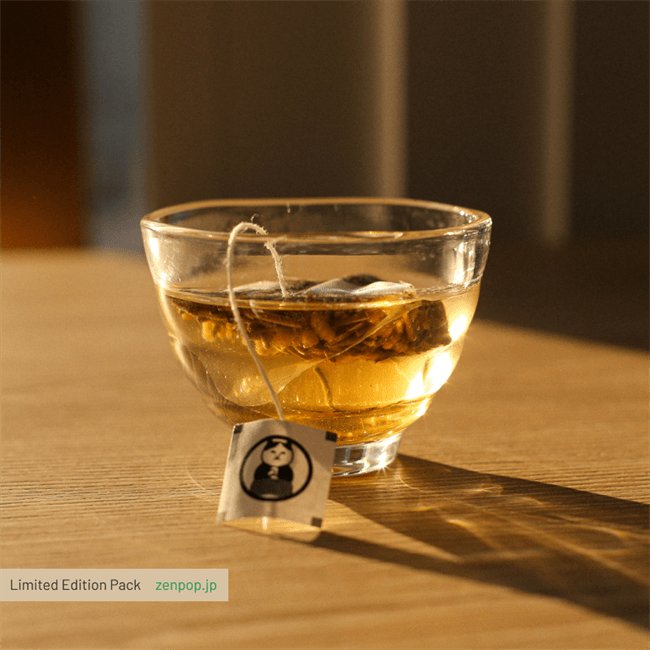 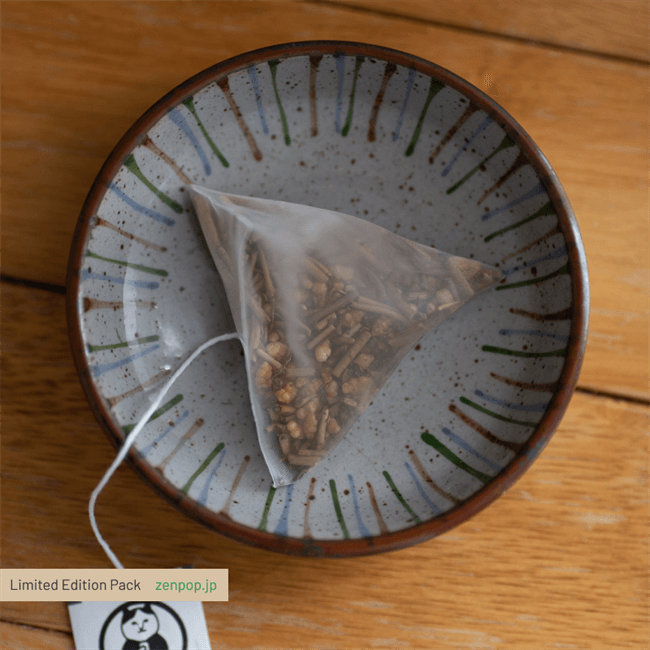 Introducing ZenPop's latest offering—our Limited Edition Packs are exciting one-off boxes of unique and must-have products from Japan, as requested by our fans!

Our new Limited Edition is the perfect box for any tea lover. And it makes a great gift! A delicious and simple way to experience some of the best tea Japan has to offer.

ZenPop's Limited Edition Japanese Tea Pack contains: Three types of tea from the unique Japanese tea supplier Neko Chashou Jirushi ねこ茶商印. This company sources their teas from an original blend of high-quality tea grown in the Tamagawa and Matsuno districts of Shizuoka prefecture. The tea from this region is used exclusively for Neko Chashou Jirushi's products, and they obsess over the preparation, blending, and roasting of their teas. Now you can experience their passion for tea wherever you are. You will receive a total of 24 tea bags, 8 of each type:

Product descriptions and instruction on how to prepare can be found inside your ZenPop Pack (in English).

*The photos are for illustrative purposes only. Actual products may vary.

IN THIS LIMITED EDITION PACK

Enjoy a variety of the best tea Japan has to offer

This first one is probably the most popular type in Japan. It’s made from plants grown in full sun, which gives the tea a darker color and more astringent flavor.

You'll enjoy a blend of lightly steamed sencha from the Tamagawa area, which is where the upper reaches of the Abe River are flowing through Shizuoka City, and kabusecha from the Matsuno area.

It is a gem that harmonizes the soft and mellow aroma and taste of tea in the Tamagawa area, together with the sweetness of kabusecha in the Matsuno area.

To soften the tea and make it sweeter, first pour hot water into a cup, allow it to cool to a temperature where you can hold the cup in your hand, and then add the tea bag. 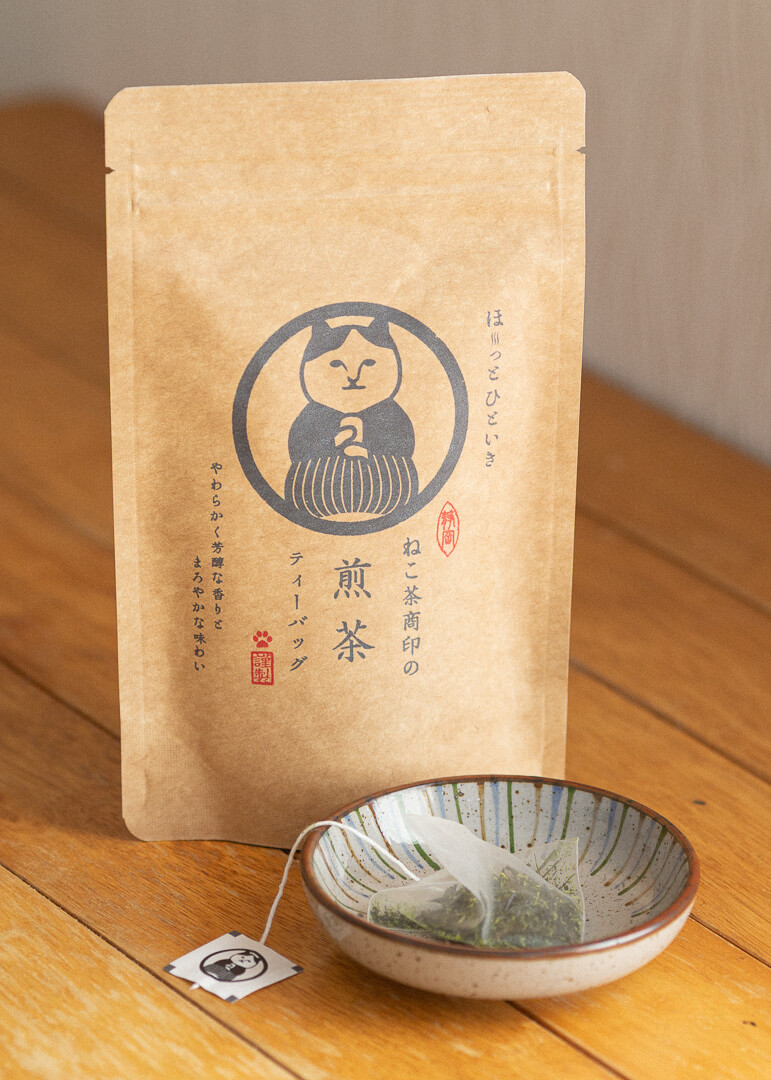 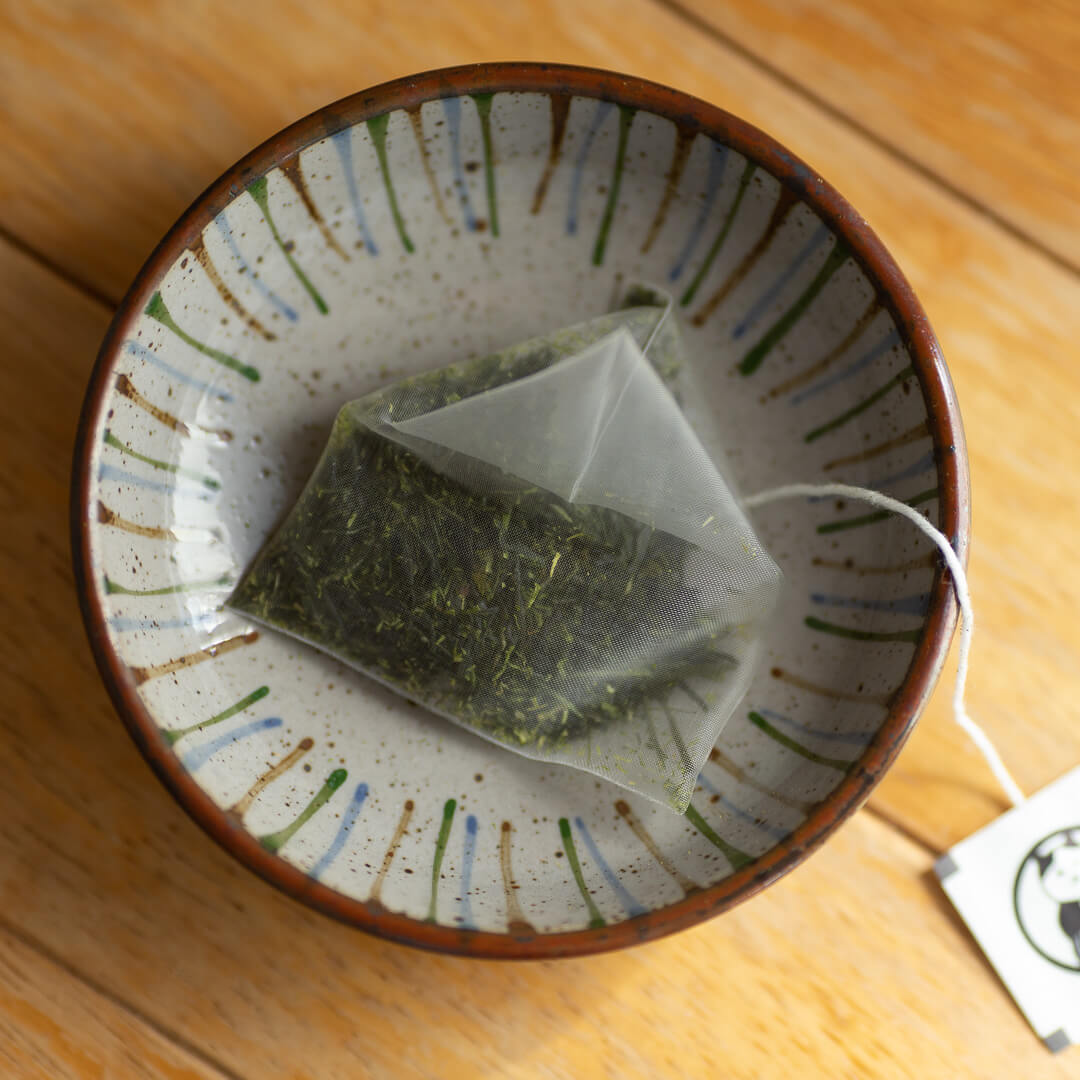 Hojicha is made after roasting the tea leaves. This creates a warm, nutty flavor, similar to roasted coffee beans. Interesting fact to know, roasting the leaves decaffeinates them. For late night teacups, you might want to try this one!

Hojicha is made from the most fragrant tea kuki, or stems, in the Tamagawa area. After carefully selecting the tea leaves in the area that have the best aroma and taste, the tea is deep roasted at high temperature. It then blended with roasted green tea.

Starting with the sweet and gentle aroma and elegant taste of the hojicha kuki, the blending of the tea makes it richer in flavour. It is a gem that has a thicker taste and is finished in an elegant balance of aroma and taste. 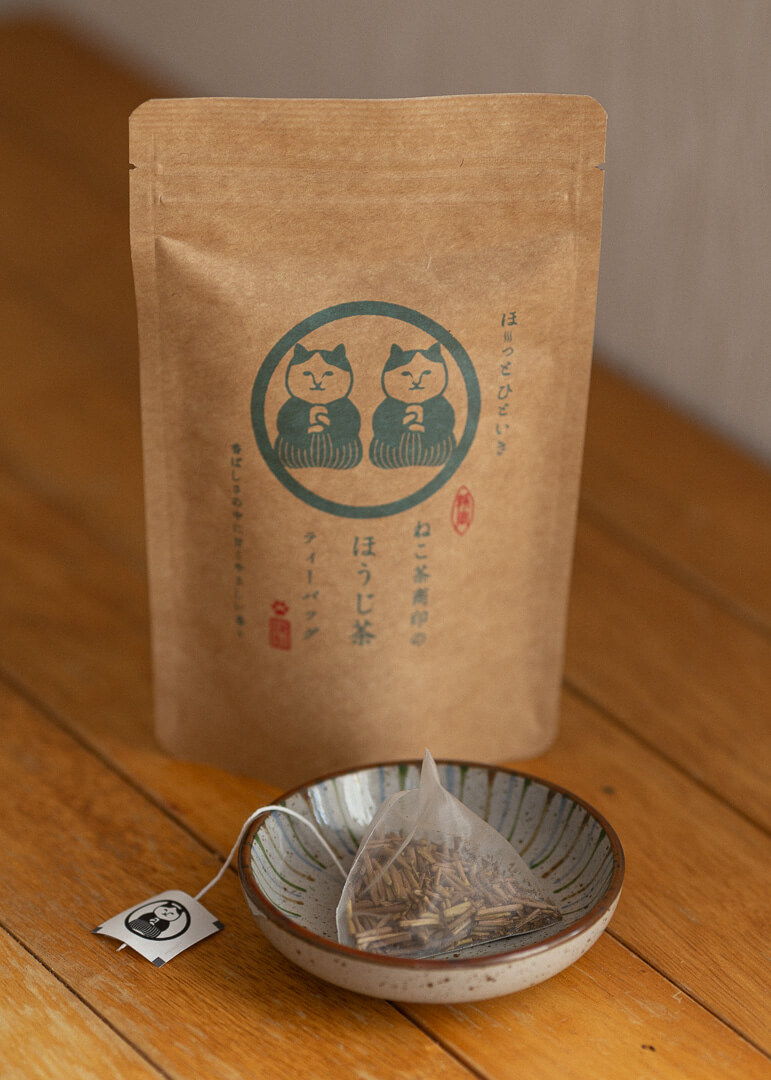 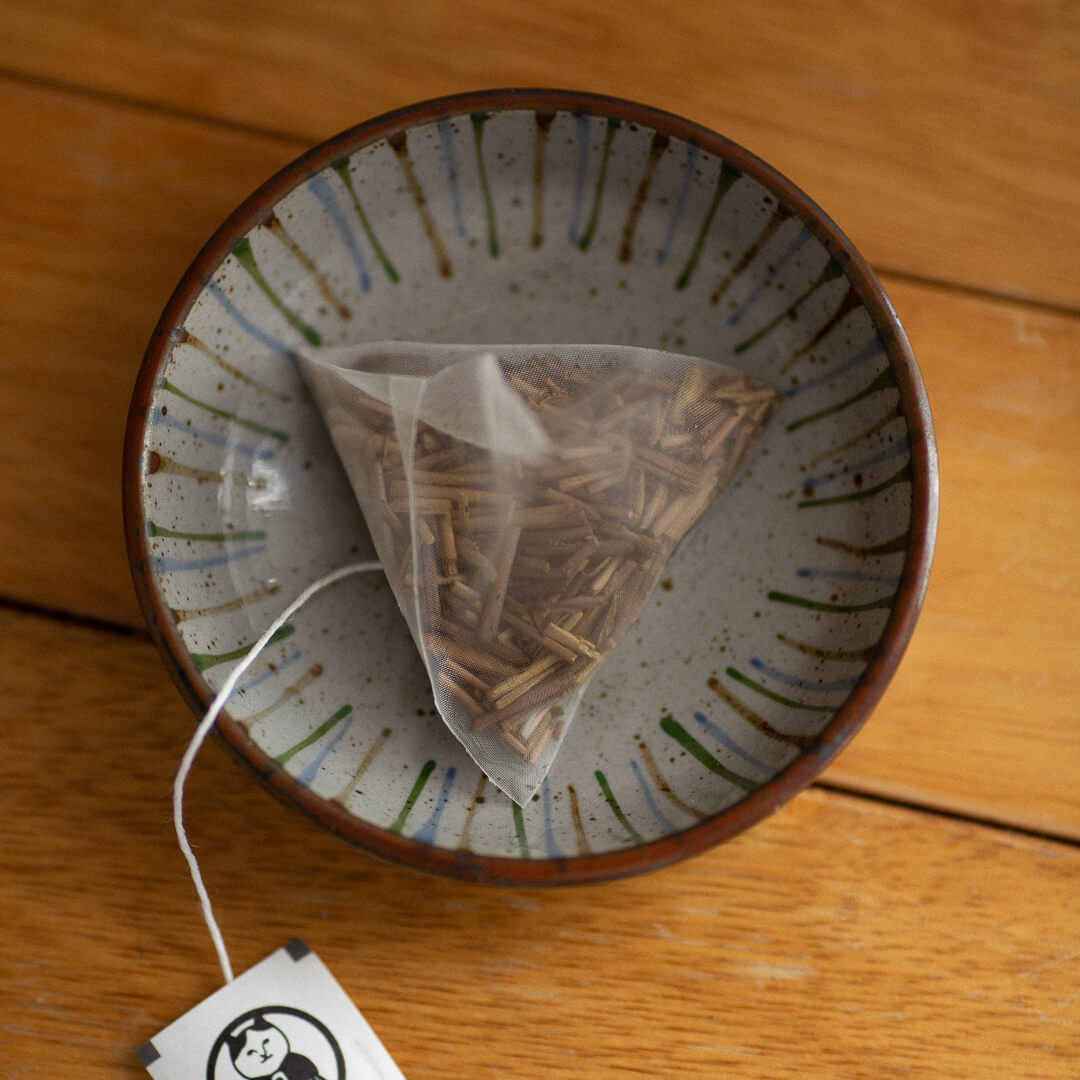 Lastly, genmaicha is made from green tea mixed with roasted rice. This combines a nutty, roasted flavor from the rice with the tea, reducing the bitterness. A lot of people like to mix this tea together with other variants, so have it a go!

This genmaicha is made from a blend of fragrant brown rice using the domestic koshihikari variety, and fragrant hojicha, which undergoes the same process as the tea introduced above. It offers a taste like you've never had before.

The aroma of this unique brown rice, together with the elegance and fragrance of the hojicha kuki make a perfect combination. While the deep-steaming process adds thickness to the taste, the aftertaste remains refreshing and leaves you with a blend full of originality. 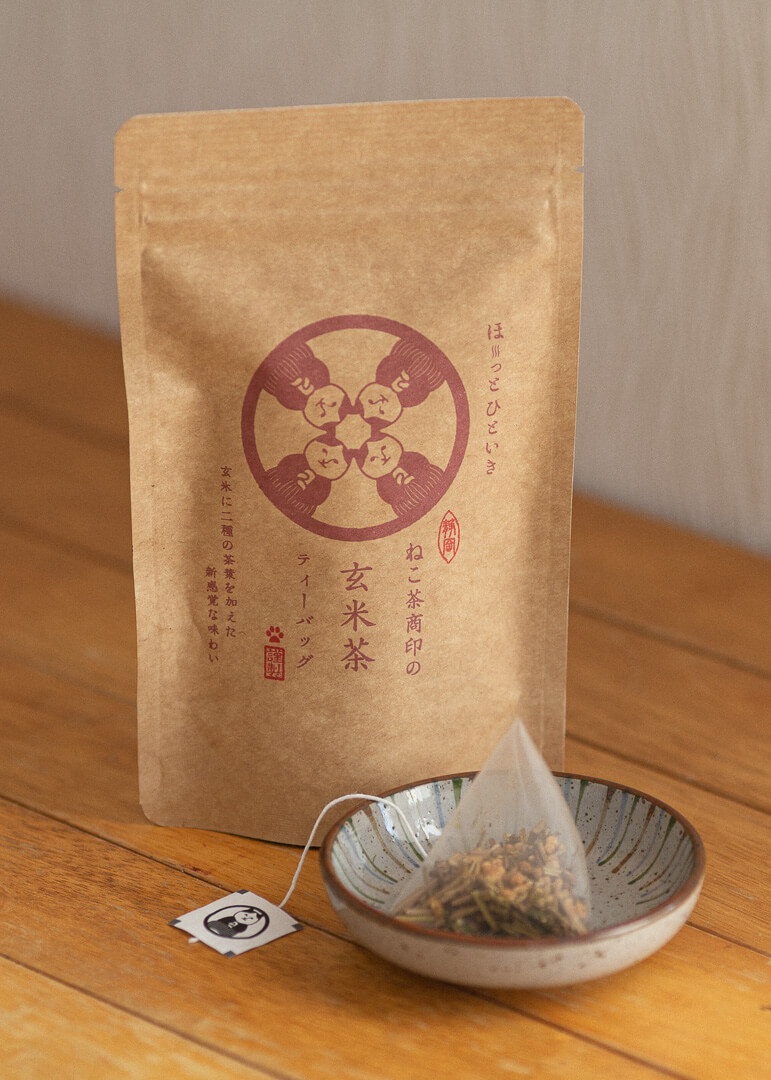 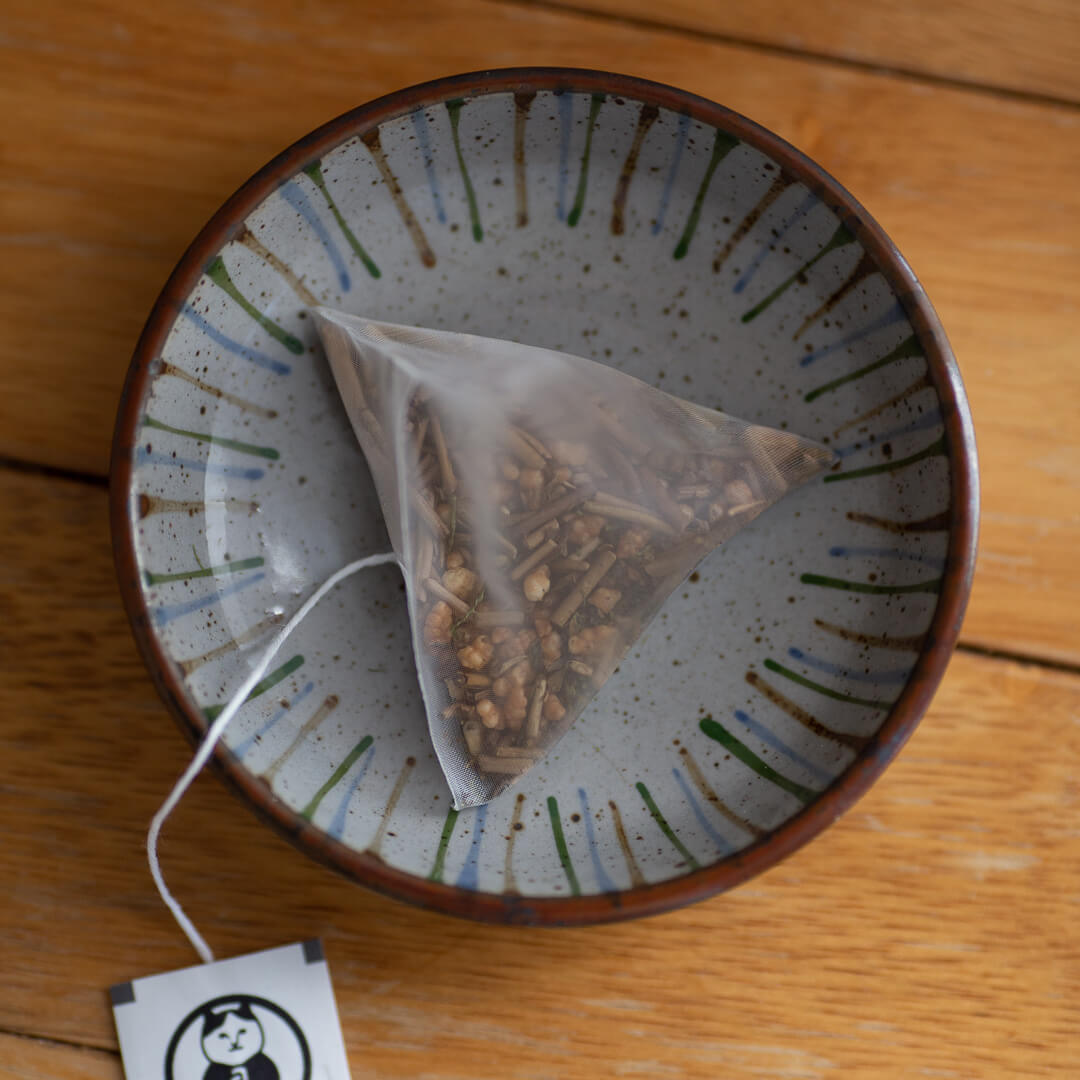 Give as gift
Order Now

Japan’s tea culture spans back centuries, after it was first introduced to the country around the 8th century. Japanese people have since developed their own preferences, and a reputation for growing some of the best tea in the world. You have probably heard of the Japanese tea ceremony, 茶会 chakai, where the tea is meticulously prepared while sitting in a seiza position on a tatami floor, and then enjoyed together with the master. The traditional ceremony used to last for hours!

Besides the three varieties you’ll be able to enjoy in your Limited Special Edition Pack, Japan offers many more types of tea. It’s important to know that tea, in most cases, is made from the very same plant : camelia sinensis. What differs will be how it is grown, and processed after being picked! The taste will depend on the amount of sunlight it gets, the time of the year it is grown, whether it is roasted or not, mixed to other ingredients, as well as the type of water used in the preparation process. These are only a few variables!

So here are a few more varieties that are commonly prepared in Japan. 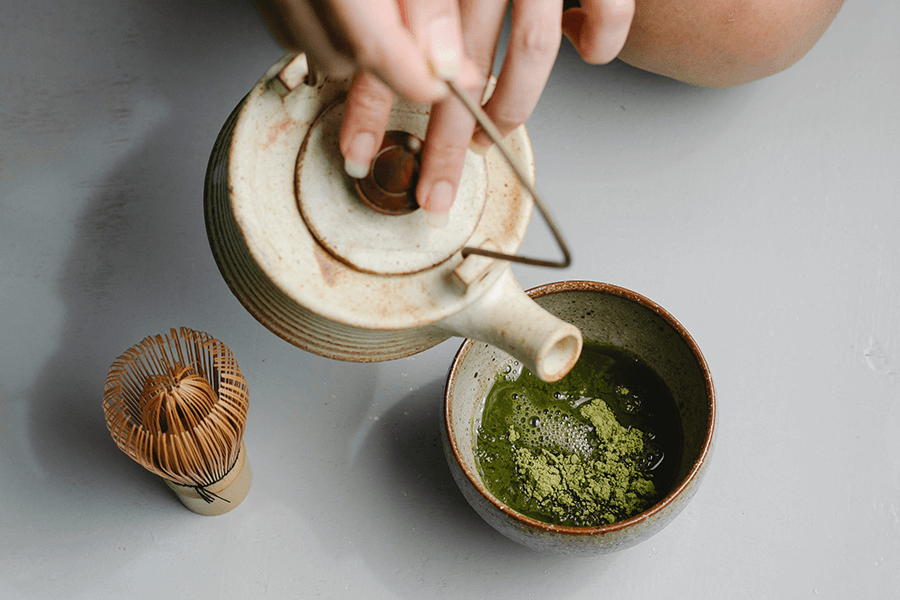 Matcha is a Japanese tea powder made from tencha. This powder is known to be silky. It is made from pure leaves, from which the stems have been removed, as well as the veins and stalks. One key point about matcha is that the plant grew in the shades, as opposed to under the sun in most cases. About 3 to 4 weeks before being harvested, they are placed in the shades. 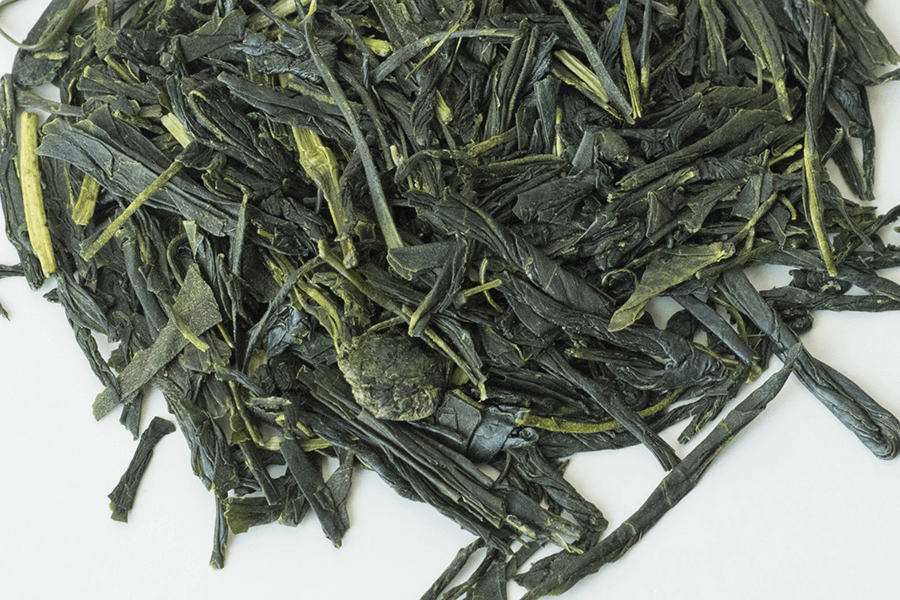 This tea is actually made from the exact same plant as sencha. However the producers use more mature leaves, which have been harvested later. Those will have a more robust flavor, and taste slightly less fresh, with a lower caffeine content. Bancha is also sometimes roasted. 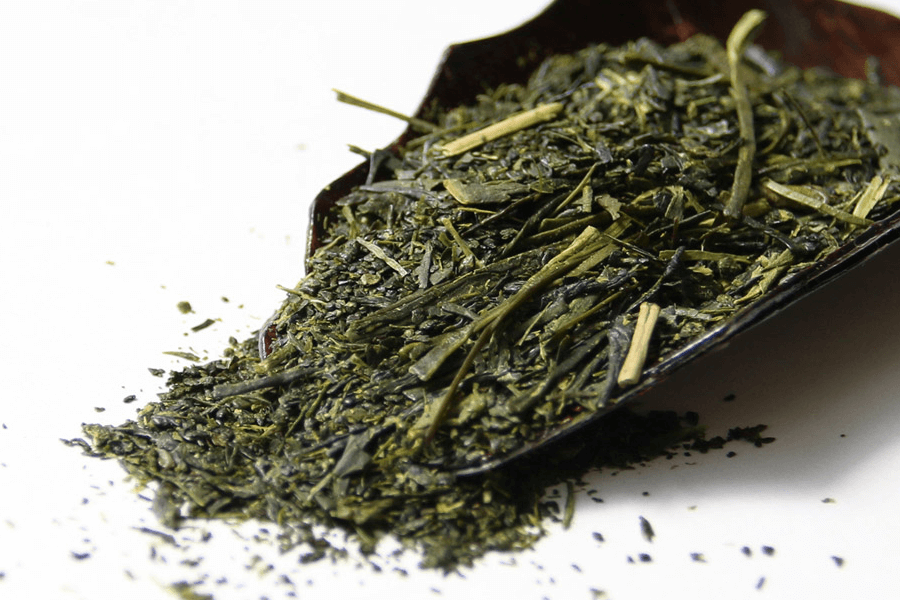 Kabusecha has a slight sweetness to it. This is partly due to the fact that the leaves are grown partly in the shades, partly under direct sunlight. The flavor is somewhat similar to sencha. 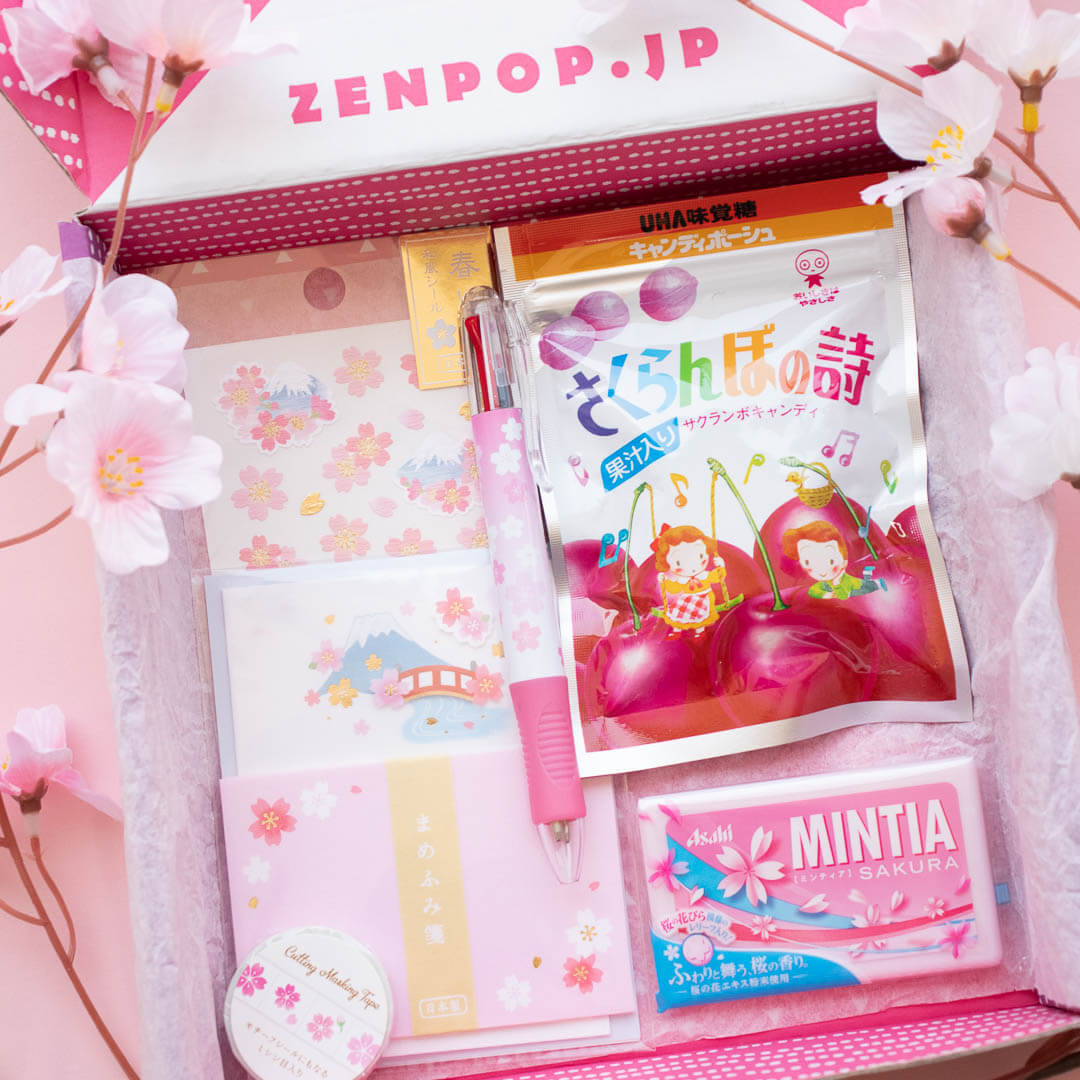 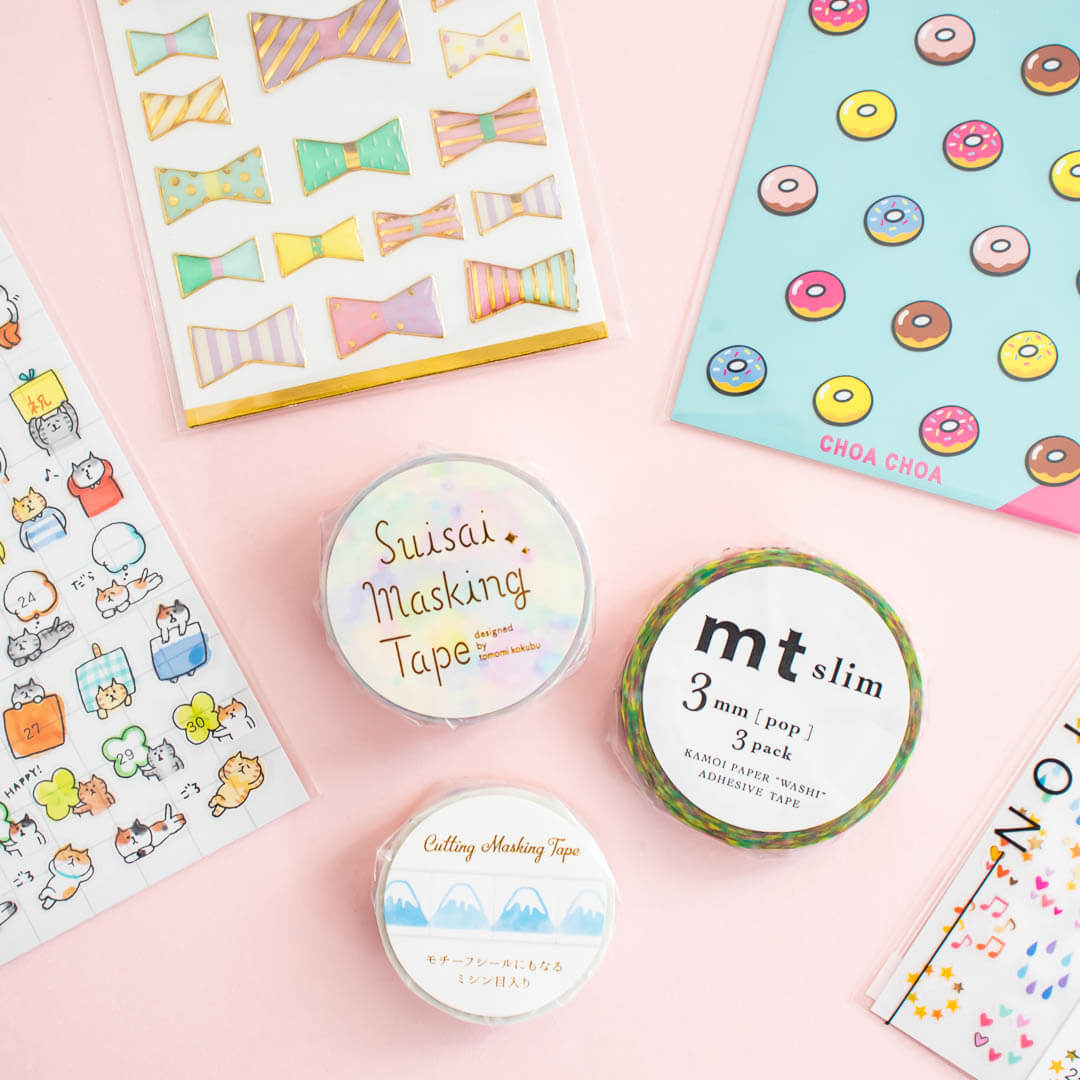 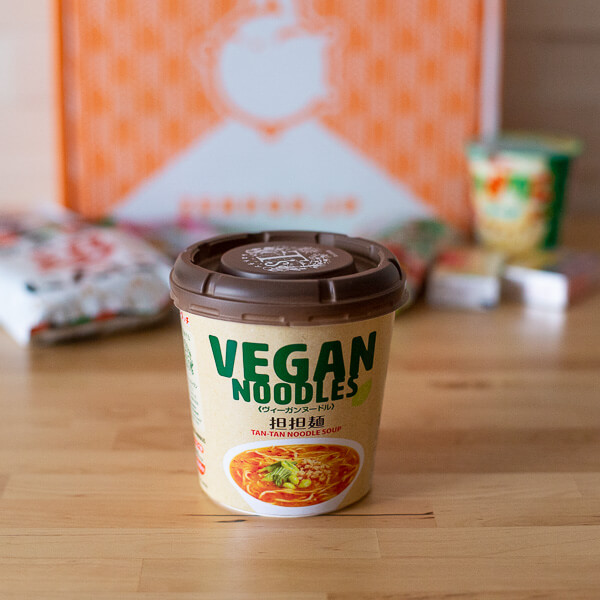 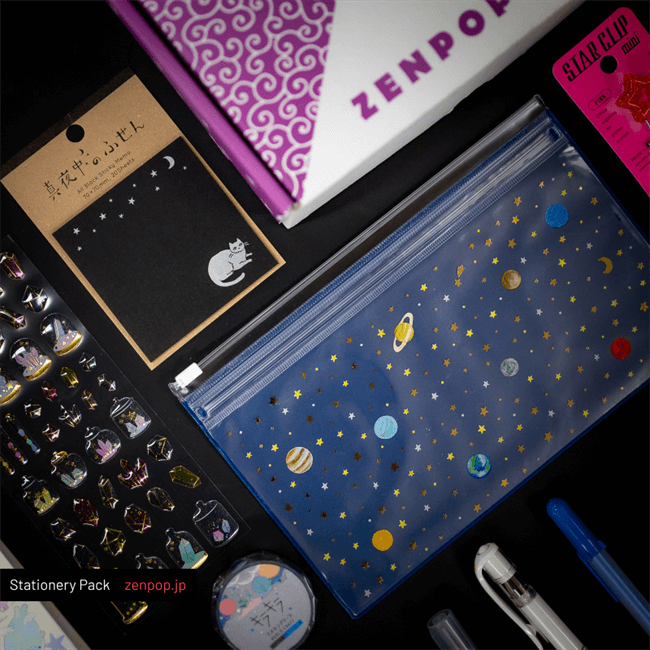 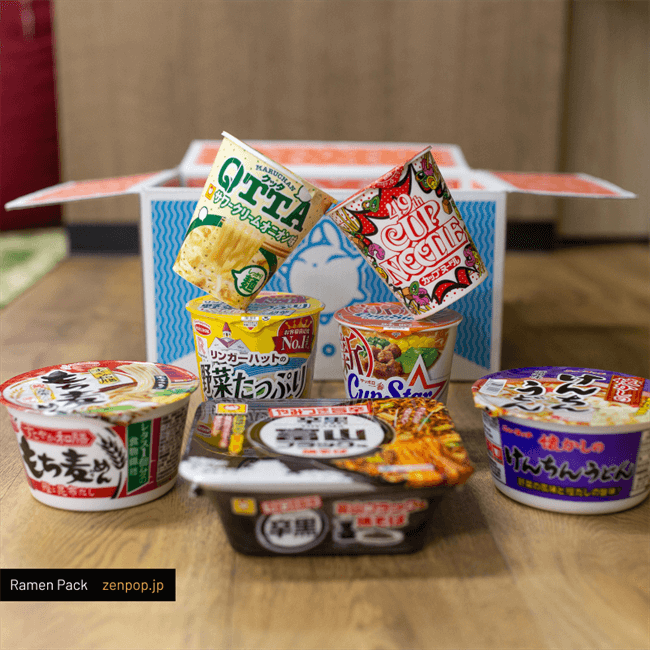 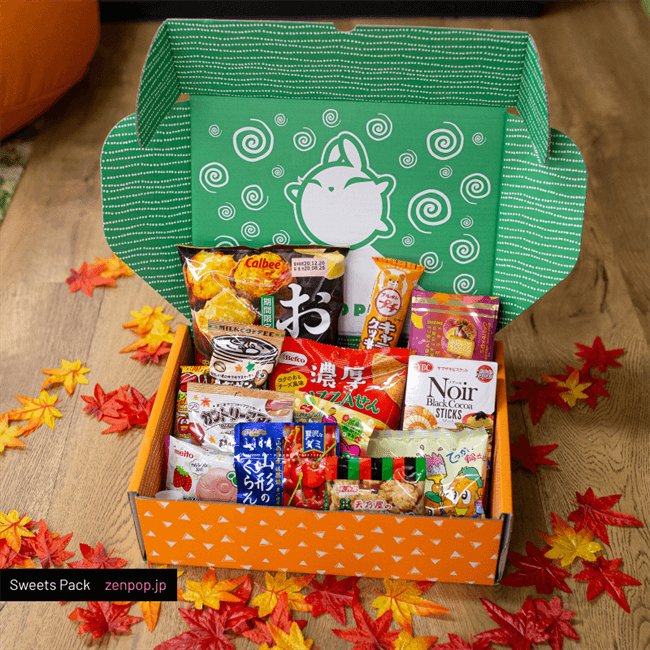 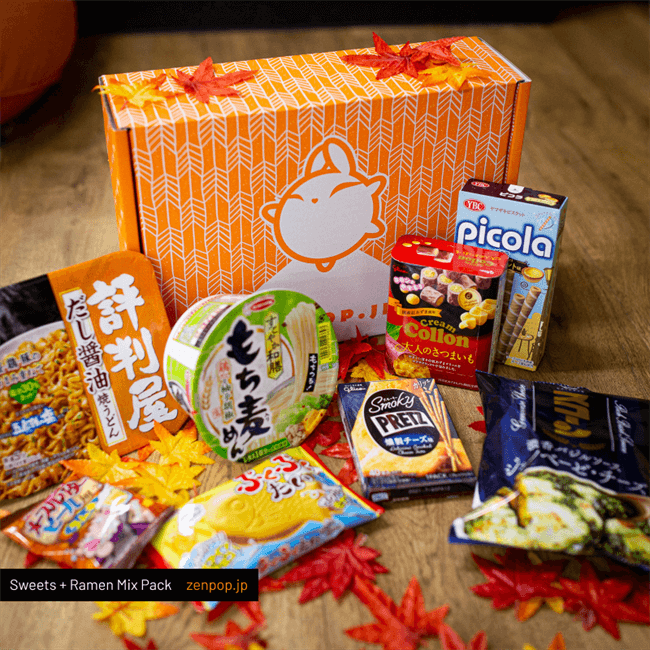