Do you remember 2018 Russia World cup have hold few months ago?

Japan got so excited during that time because national soccer team, which is called SAMURAI BLUE, beat Colombia!!

In this blog post, we will tell two interesting things about Sports watching in Japan. In Japan, soccer and baseball is most popular sports to watch (and play⚽⚾), so we will focus on those 2 sports this time.

As same as other countries, we do watch soccer at stadium, on TV, or in sports bar. We also sing supporters' song for each team with their uniform put on. These ways to support and watching soccer is not special and there are no differences between Japan and other countries. 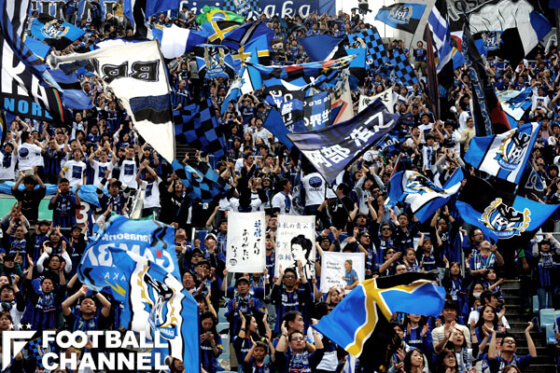 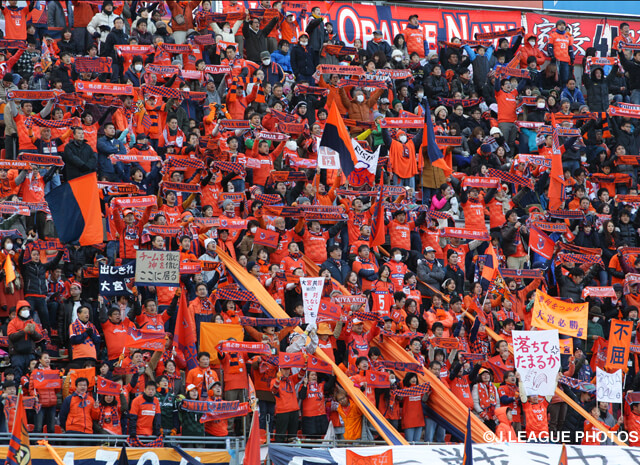 However, when it comes to the time “Japan’s national soccer team” won in the big game such as the world cup, Japanese supporters act different way as usual. 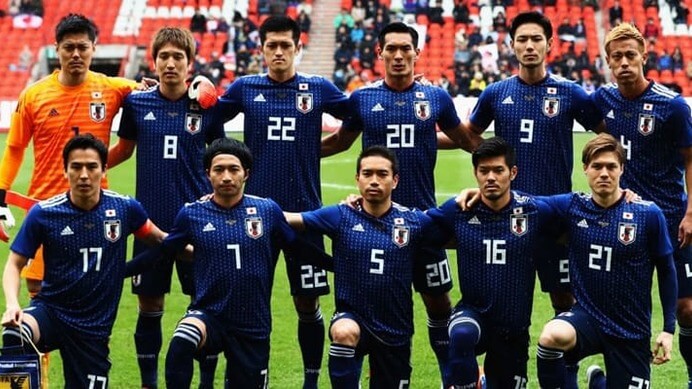 After the game finish, tons of supporters (especially young people!), many of them wearing the team's blue uniform, gather to the famous Shibuya scramble crossing and exchange high-fives as they shouted "Nippon (Japan)" while singing and waving national flags.

The Metropolitan Police Department controlled traffic in the area to prevent pedestrians from crossing diagonally, and officers known as "DJ Police" directed fans in a humorous way as they encouraged them not to spill out onto roads.

This might difficult to imagine if you only know shy and quiet Japanese, but we also be highly excited when we have very happy things!!

Especially, lady fans of Hiroshima Carp (one of the 12 baseball teams) are called “Carp Joshi”. “Joshi” means “young ladies” or “teenager” ;) People starts to use the word “Carp Joshi” from 2013, when the team was becoming stronger.

However, it is said that young ladies, who is mostly 20s like Hiroshima Carp because:

Do you have any unique ways to watch sports in you country?