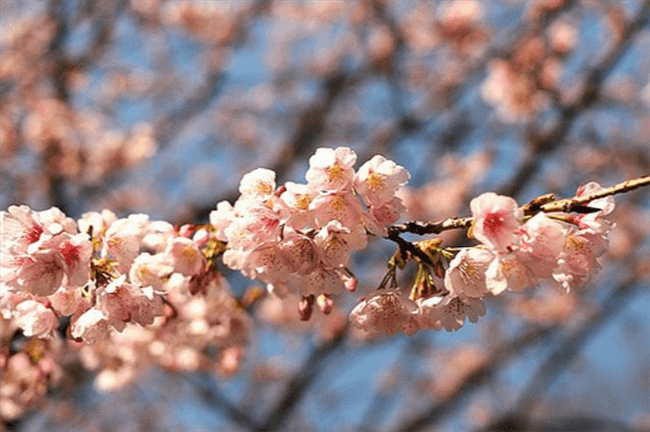 When spring comes, Japanese people have a special event that lasts only for a week in a year. They check “forecast”, looking forward to days when they can have the event. News programs and articles tell them “front” approaching to their living area.

You know what the event is? That’s right, it’s ohanami.

Ohanami literally means “seeing flowers”, and flowers usually mean sakura in this term. In ohanami season when sakura flowers are in full bloom, people go out to have a picnic and celebrate the return of spring.

In this period, Japanese people have a fierce turf war over the best spot to enjoy sakura. Right under the trees are the bloodiest battlefield. People spread out picnic blanket the night before to make sure that they will have a space to hold ohanami with friends or relatives. 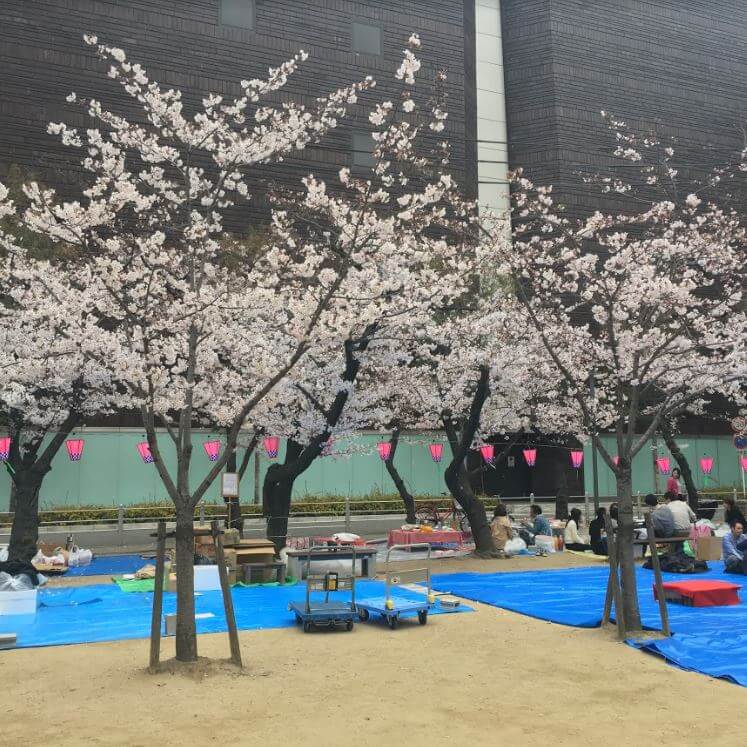 Historically ohanami used to be a religious event for farmers. Based on animism, which many of Japanese people still retain unconsciously, those people of hundreds of years ago believed that one of the multitudinous gods sat on the roots of sakura trees. Farmers made offerings to the god and gave feasts under sakura, praying for good harvests. Later, about thirteen centuries ago from now, people began to just enjoy the flowers. Especially nobles had fun, composing sakura-related poems.

Sakura has been special for Japanese people for some reasons. It tells them coming of spring, entertains them for a week and then soon falls. Traditionally in Japan, people have found the beauty in fragile and fleeting things. Sakura has exactly this quality and is regarded as the national flower.

So what modern people do in ohanami events? Well, actually the main part is eating and drinking! They bring prettily decorated obento and snacks, drink alcohol, and the funny thing is that those notoriously shy Japanese people laugh and clatter away very lively even beyond the wildest imagination. While people are enjoying feasts, sakura trees just stand there and occasionally let them know the presence by sprinkling pale pink-colored petals over them. 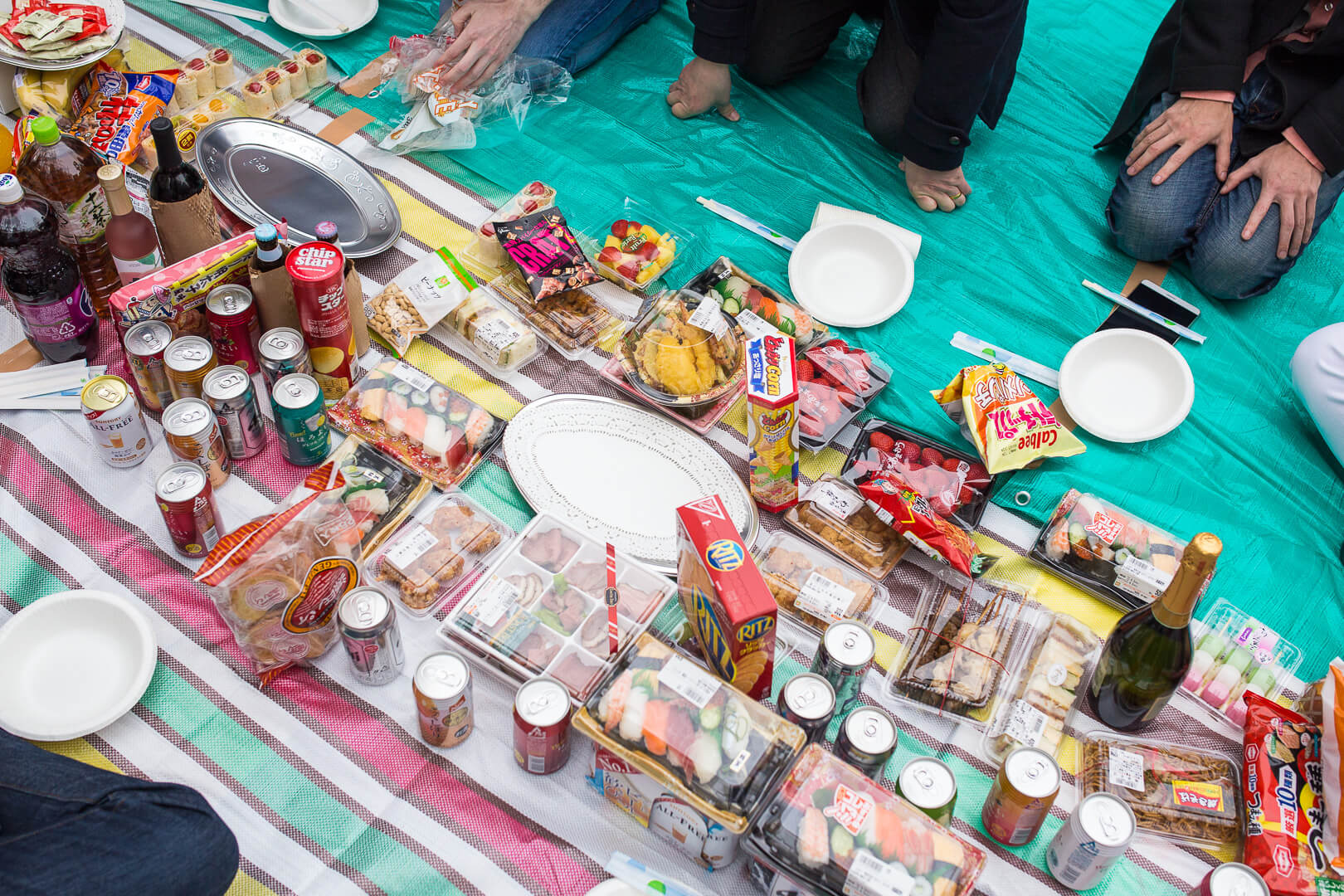 Maybe it’s not allowed for you to drink alcohol at public places, but you may want to enjoy the culture of hanami by eating Japanese sweets & snacks, surrounded by flowers in bloom;)

How to Do a Home Hanami Party