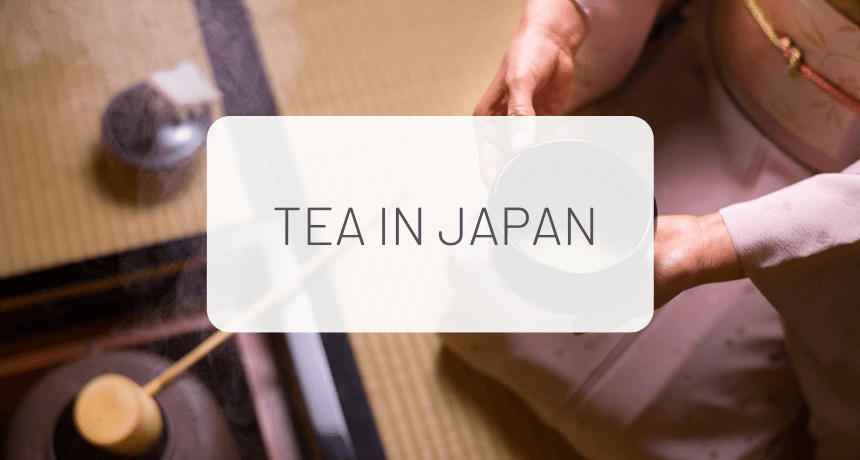 Some Things You Should Know About Tea

Tea, one of the most consumed beverages in the world. Actually, it is the most consumed after… you guessed it: water. Camellia sinensis, the East Asia originating plant that is at the base of most tea leaves, has produced a wide variety of flavors. From slightly bitter, astringent, sweet, nutty, floral, to grassy notes, there is a tea for everyone! 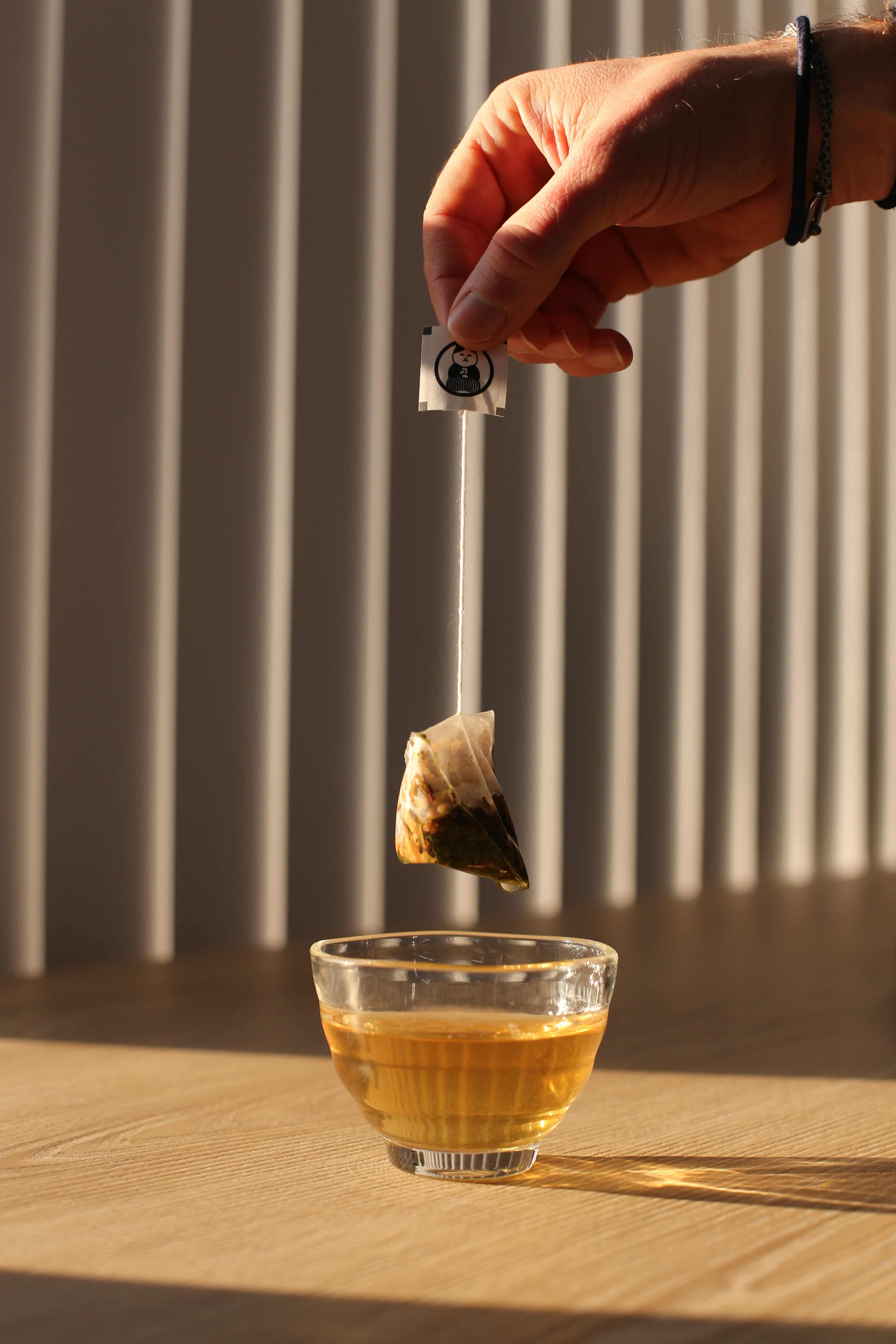 It has been around for millenia, and is said to have originated from the Yunnan and Sichuan provinces in China. It’s around the 8th century that it was introduced to Japan. Buddhist monks, Kukai and Saicho, are being credited with bringing over the first teas from China. It only later became popular during the 12th century after the publication of a manuscript by the Zen monk  Eisai. Shortly thereafter, the Japanese tea ceremony and its many features became popular in and around Kyoto, the capital at the time.

Production increased over the centuries, and the nowadays widely distributed japanese sencha was extensively developed during the 18th century.  Today, tea is the most popular drink in Japan. It is an important part of the food culture, with plenty of restaurants traditionally serving a cup of tea with their meals.

Various types of tea are produced in the country, and it is consumed at any time during the day. The most common one, of course, is green tea. お茶 ocha, means tea, but when said without any more specifications, it usually refers to green tea. Some of the most famous tea producing regions in the country are Shizuoka, Kagoshima, and Uji. 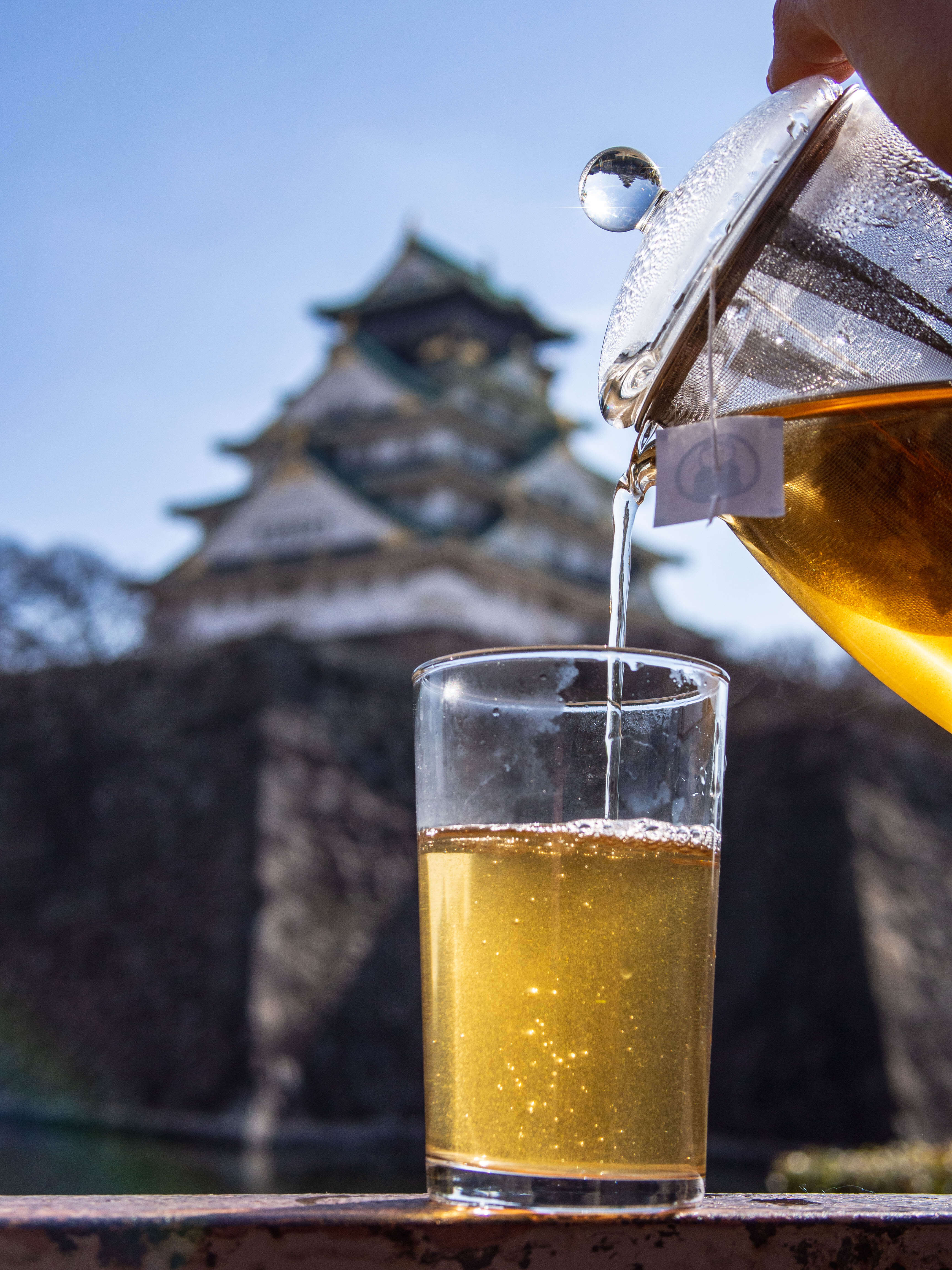 You have probably heard of the Japanese tea ceremony, 茶会 chakai, where the tea is meticulously prepared while sitting in a seiza position on a tatami floor, and then enjoyed together with the master. The traditional ceremony used to last for hours! There are many steps towards the completion of this ritual, and today you may still be able to appreciate it in some dedicated tea houses and old Japanese mansions.

Beyond the tea ceremony, there are many more facts around this beverage and how it is consumed in Japan, so just for you, we’ve compiled a handful here!

There is a family that has been around for generations, the Raku, and they have been producing some of the most luxurious bowls. They usually sell for around $1000 each! From generation to generation, they create a unique type of clay, and let it rest for up to 70 years for a future generation to make bowls out of it. Talk about dedication ! 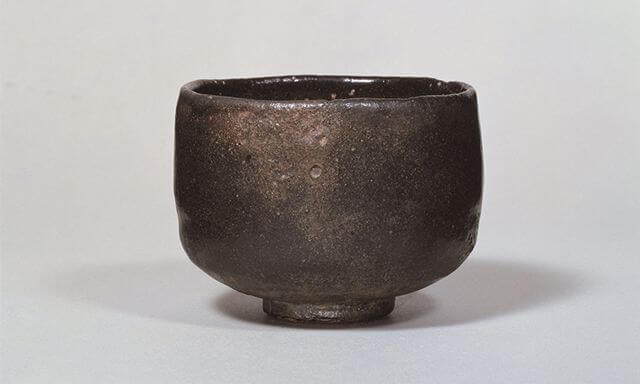 If we stick to bowls a little longer, there is another tradition that you may have heard of. The art form of 金継ぎ, kintsugi, consists of rejoining together crashes in a broken bowl with a special paste called urushi, and covering it with a gold powder. The hidden meaning behind this tradition is to not hide your scars, and instead be proud of them. 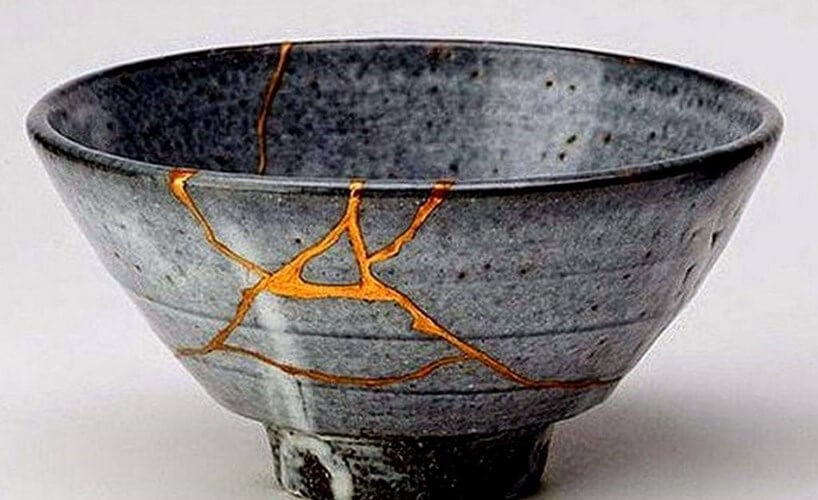 Yes, tea was first of all used as medicine, and not the relaxation drink that we typically consume today. Matcha green tea has one of the highest levels of antioxidants, which contributes to protect your cells against heart diseases and some forms of cancer.

No, not Kyoto, but Osaka! You read that right. The traditional ceremony Japan is world-famous for actually originated from Sakai City, in southern Osaka, and was created by Sen no Rikyu (1522-1591). He designed about 40 tearooms in the Kansai region, and was the founder of the 7 principles of Tea ceremony that are being preserved until today.

Every season comes with a different climate, and different rules. The host of the tea ceremony will change everything: from the scroll, the flowers, the type of tea, the depth of the bowl, the way chashaku is placed on the tea caddy, everything. This shows how seriously he or she is taking care of the tradition, and his guests. It makes the ceremony a very unique experience, and no two ceremonies are alike.

There are many more interesting things to know about tea. A wide variety of books have been written and published about it. From ancient rituals to modern day production methods. Tea differs from country to country too. For now, we’d like to leave you with these 3 types: sencha, hojicha, and genmaicha. Our curated selection from a designated producer in the Shizuoka region!