In Japan, there are three long vacations every year - Obon (a Buddhist festival in August), Oshogatsu (New Year) and Golden Week.

Golden Week 2019 is a one-of-a-kind, with an extra-long 10-day holiday from April 27 through May 6. The holiday is actually a collection of four national holidays - Showa Day (April 29), Constitution Memorial Day (May 3), Greenery Day (May 4) and Children’s Day (May 5).

This year is a special year, as the Emperor will abdicate on April 30, followed by the ascension to the throne of the new Emperor on May 1. 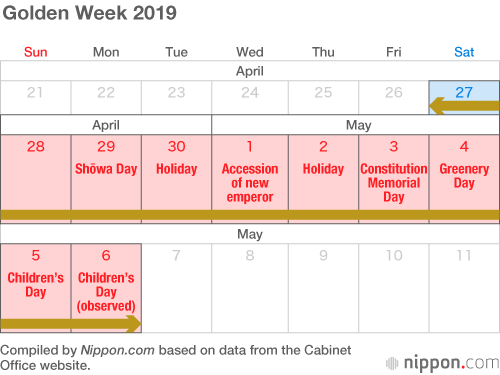 As Golden Week is the one of the longest holidays in the Japanese calendar, many people return to their hometown or go to travelling. And so of course, airports, highways and bullet trains become extra crowded!

So, where are the best places to visit during Golden Week?

Okinawa is one of the most popular place to visit during the Golden Week, as you can enjoy swimming and snorkeling in the turquoise water (even in May!) and warm weather. Moreover, it is cheaper to go during Golden Week compared to the summer vacation, so people choose Okinawa as the destination.🌴 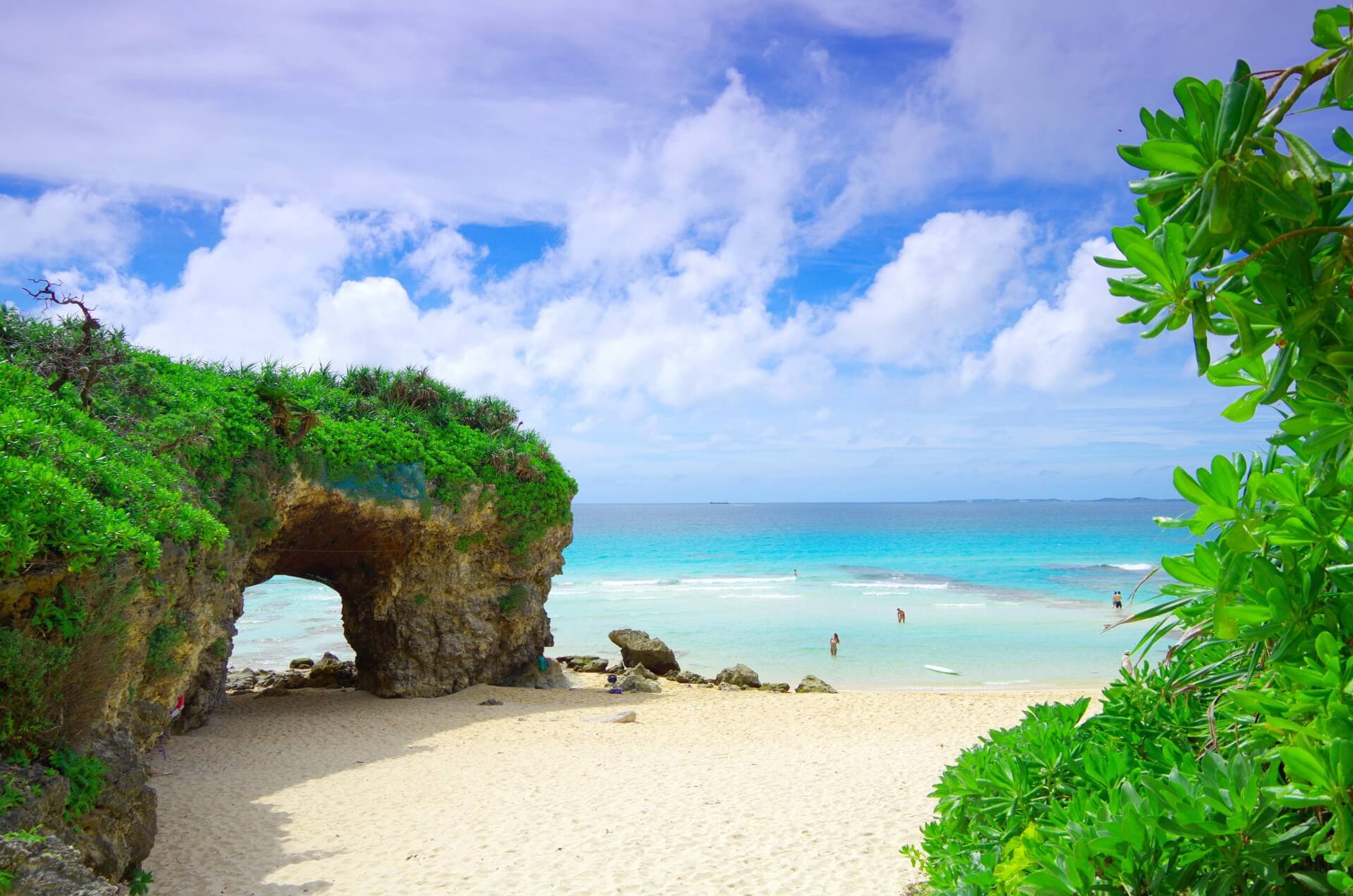 If you do not like the humid weather in Japan, go to Hokkaido! As Hokkaido is Japan's northern-most island, May is not hot as other cities in Japan. Also, the sakura start blooming in late April, so if you want to see Sakura but can’t visit Japan in March, go to Hokkaido in late April or early May.🌸 Moreover, Hokkaido is a heaven for delicious foods! 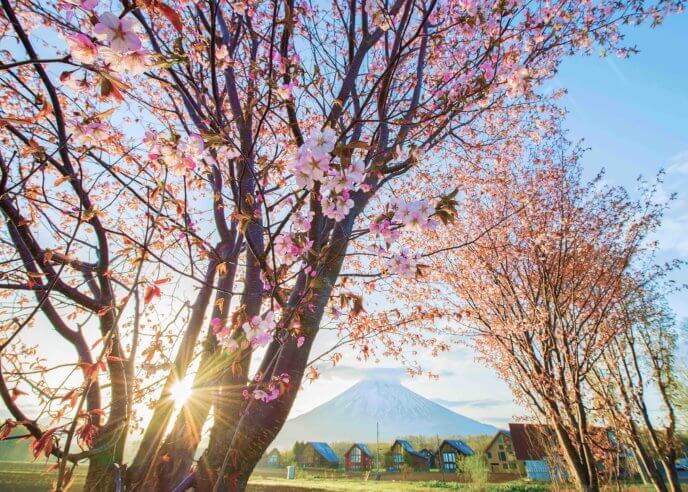 Needless to say, Tokyo is one of the great cities in Japan to visit! Tokyo Disney Resort, SkyTree, Asakusa…there are so many places to go and see! And with 10-days to explore the city, you'll be able to tick many places off your bucket list.🗼 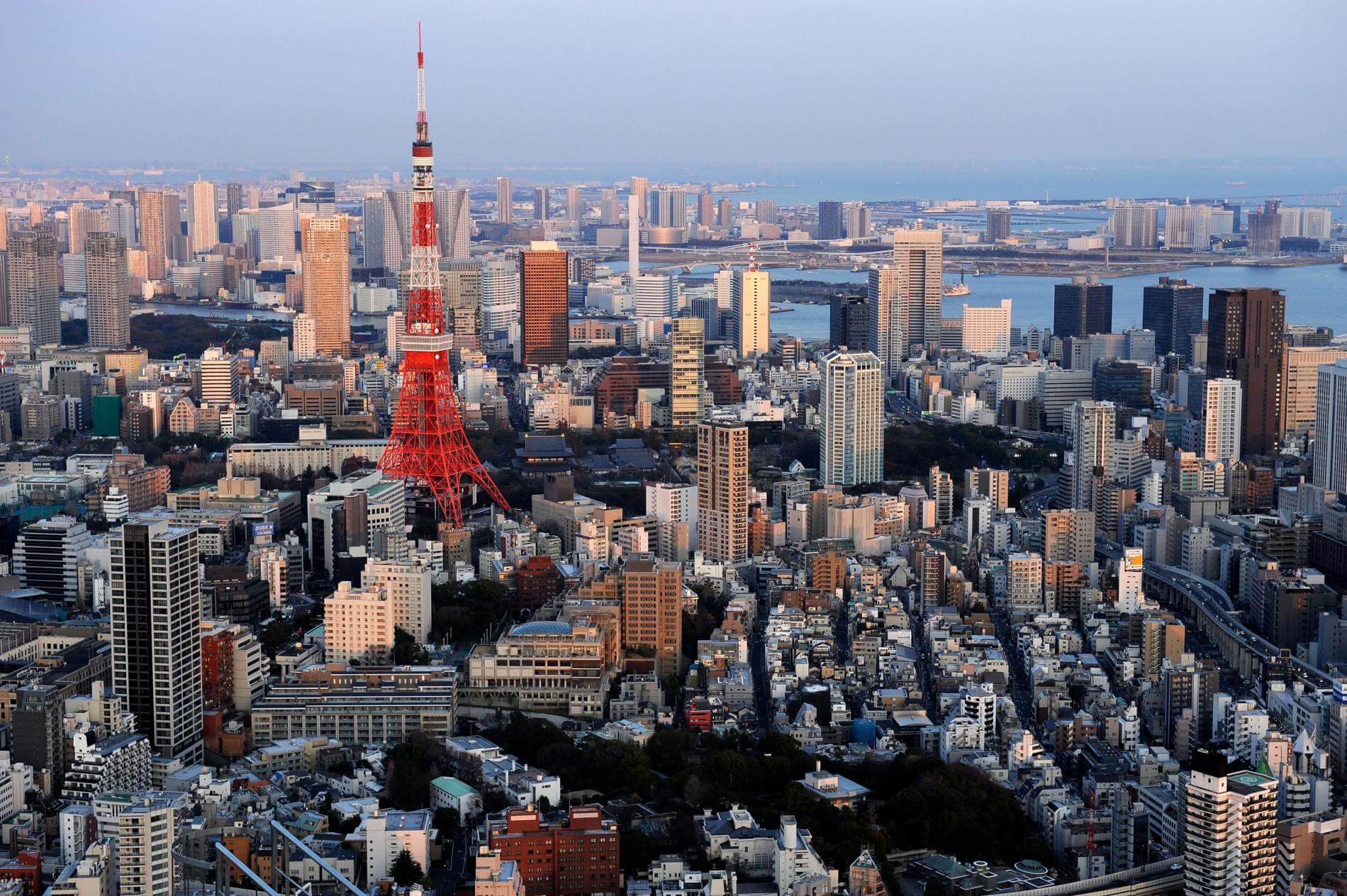 Taiwan is getting more and more popular these days. Not only is it close to Japan (just under 3 hours from Osaka to Taipei), but the flights are cheap and the food is delicious. Taiwan is a popular destination with university students and young women. 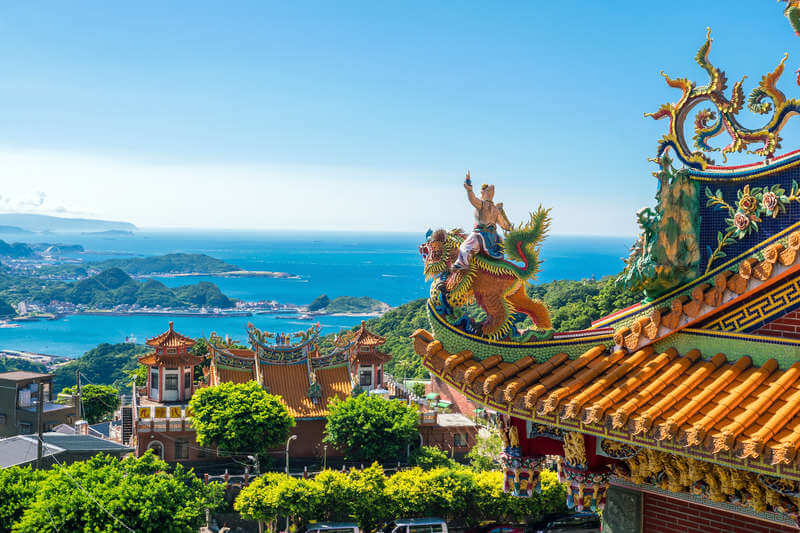 Japanese love to go to the beautiful islands of Hawaii, but why, we don't really know. The flight is not too long and there is a Japanese population, meaning that Japanese is spoken a little bit. Anyway, we love Hawaii too! And ten days is just long enough to recharge the batteries with a nice island resort holiday. 🏖 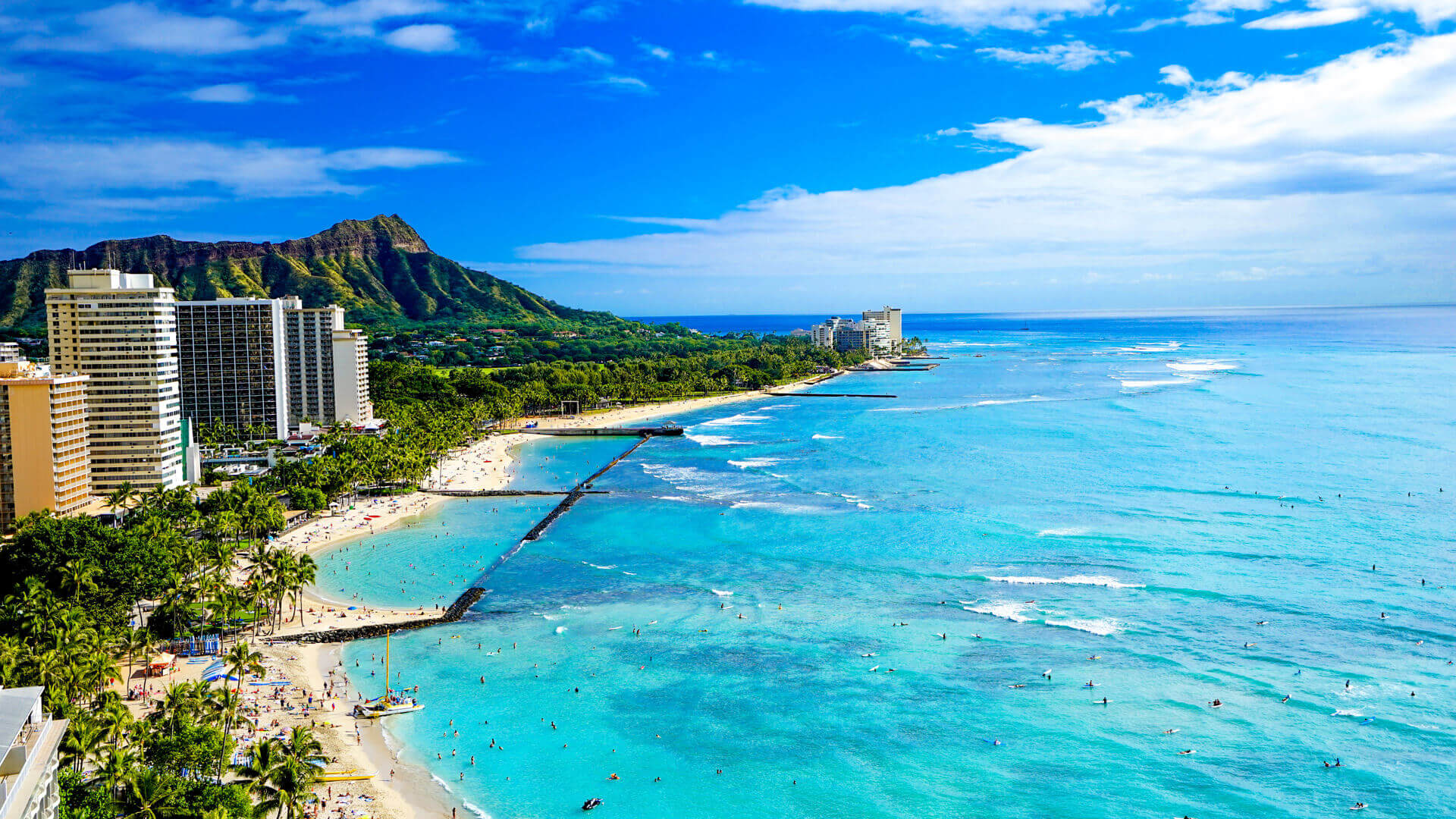 Singapore is popular among Japanese people because of the great variety of entertainment that the island city-state offers! Night Safari, Marina Bay Sands, Gardens by the Bay…it's the perfect family-friendly place to spend your well-earned Golden Week holiday. 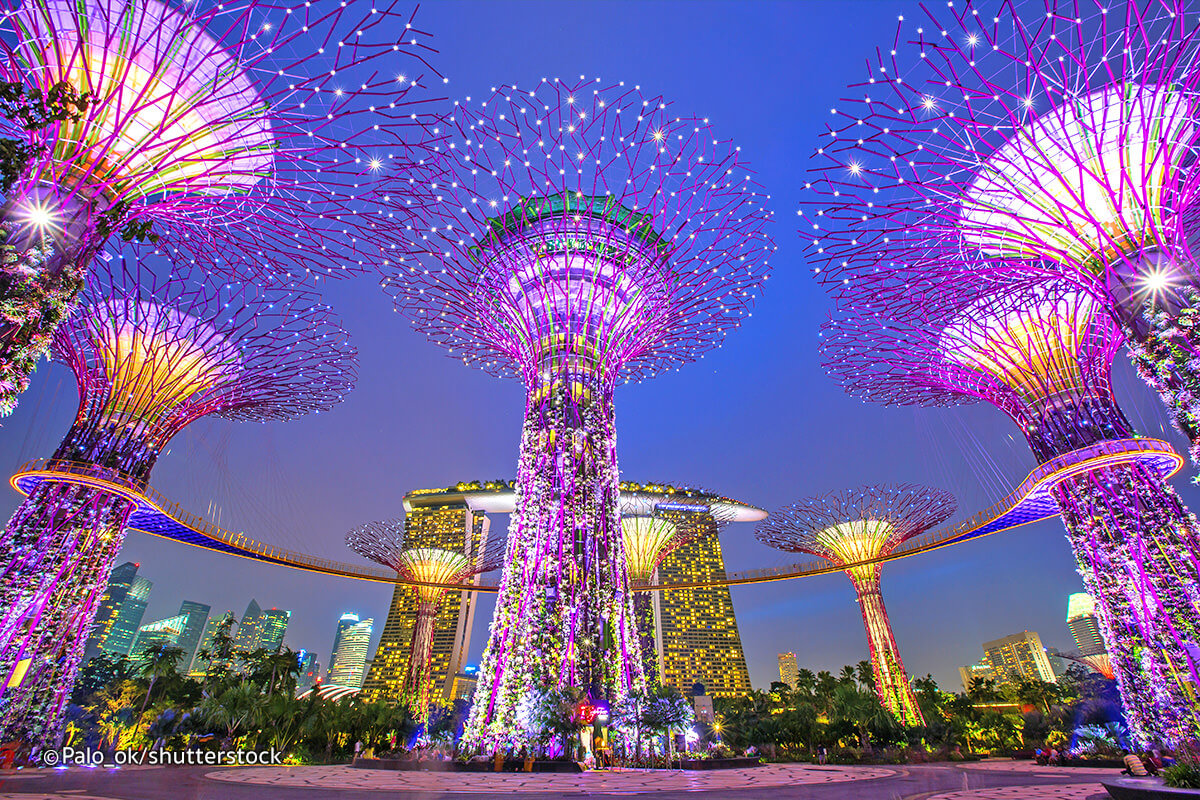