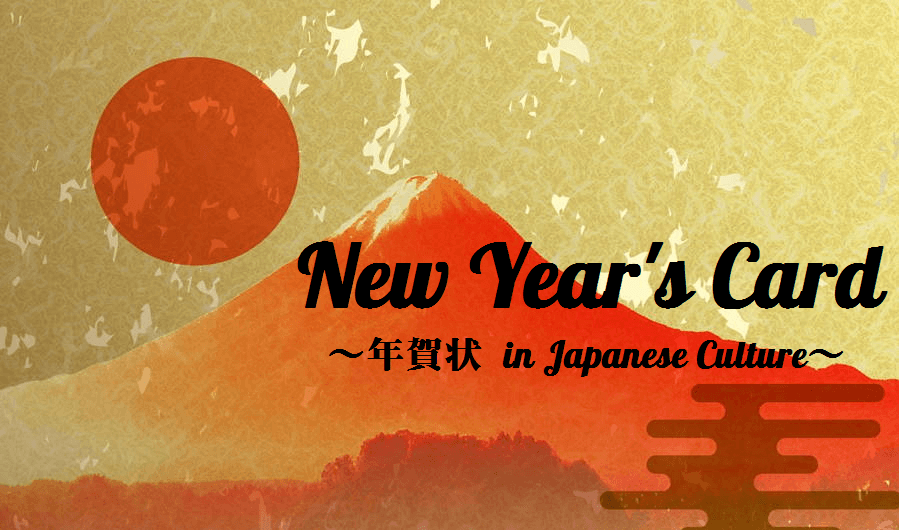 Japanese have a custom of sending New Year's Day postcards, Nengajo, to greet their friends and relatives. It's similar to the Western custom of sending Christmas cards. The difference is that in Japan, it is good to delivered the cards on New Year’s Day (at least by January 7th but not before January 1st) but for Christmas cards in western countries, it is good to delivered it by Christmas.

Usually, people send Nengajo with family photo, photo of their children, or drawing of Oriental zodiac of the year. Oriental zodiac, which we called “Eto (干支)” in Japanese, is a twelve animals which symbolized each year. For example, oriental zodiac of 2018 is dog, so there would be a lot of cards with a dog on it. 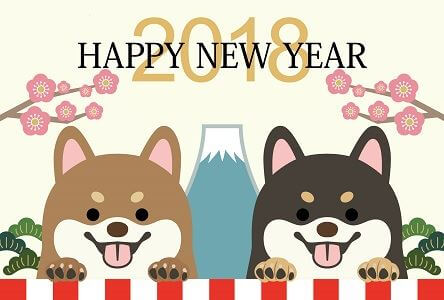 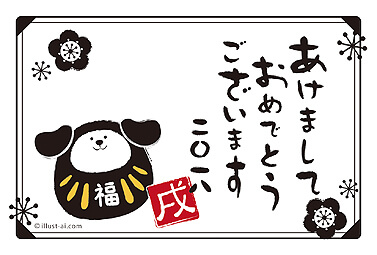 Photos: example of the 2018's New Year Card with dogs.

This year, about 2,500,000,000 cards will be issued. The number of postcards issued is decreasing every year because of the developed social media and email. Especially young Japanese tend to stop writing greeting cards for new year and instead, they just say Happy New Year through social network. However, it is true that the period from late December to early January is the busiest time for Japanese post offices, even the number of greeting cards are decreasing. Therefore, according to Japan Post, it’s better to post Nengajo by December 25 so that they can be delivered on January 1. 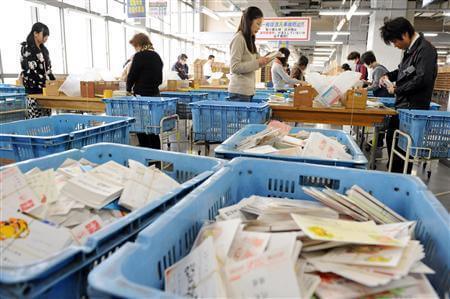 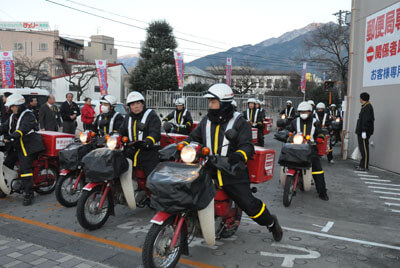 Hope you were able to feel some Japanese New Year!!