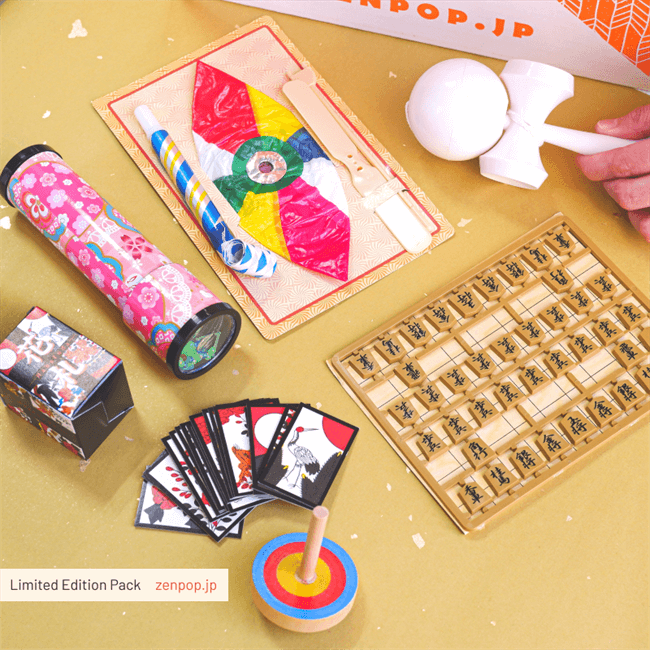 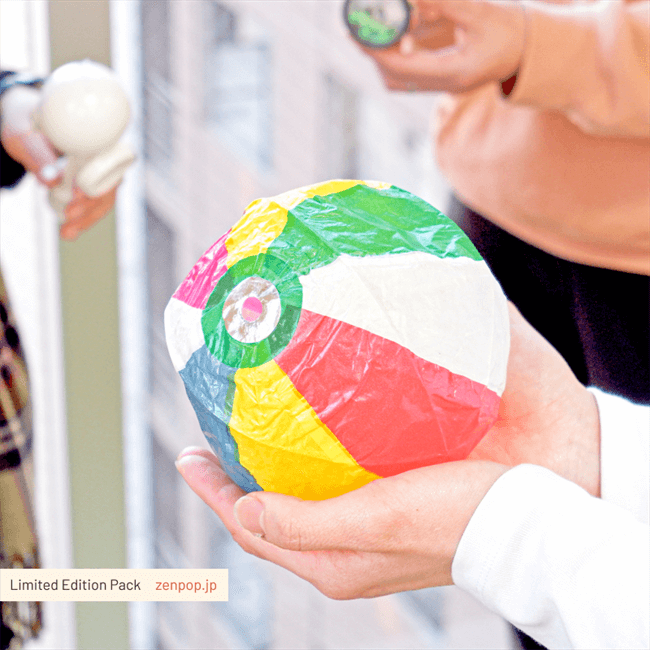 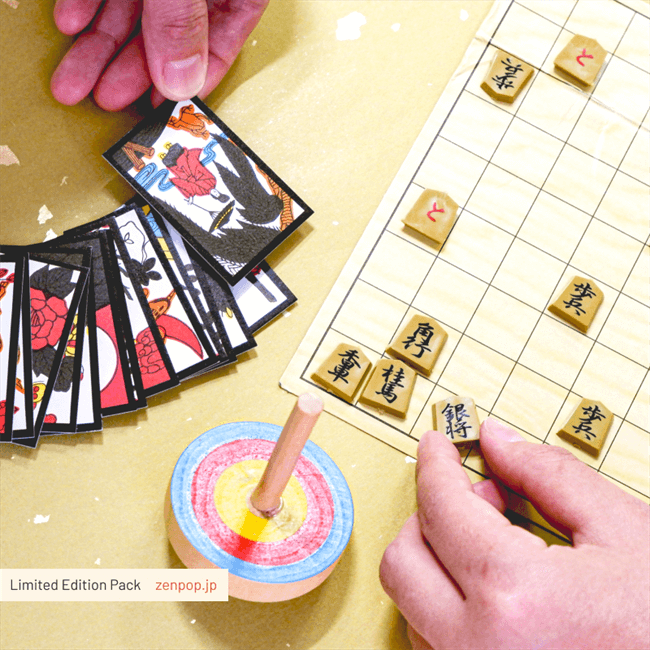 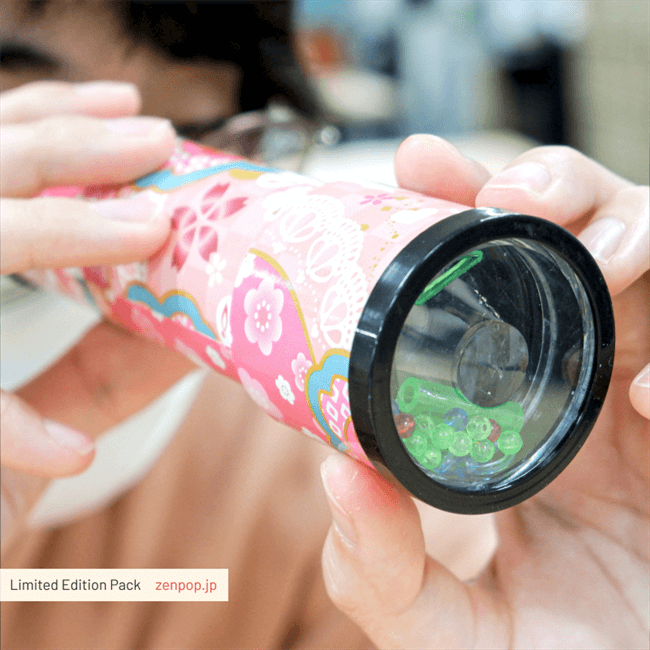 What's inside a Limited Edition Pack? 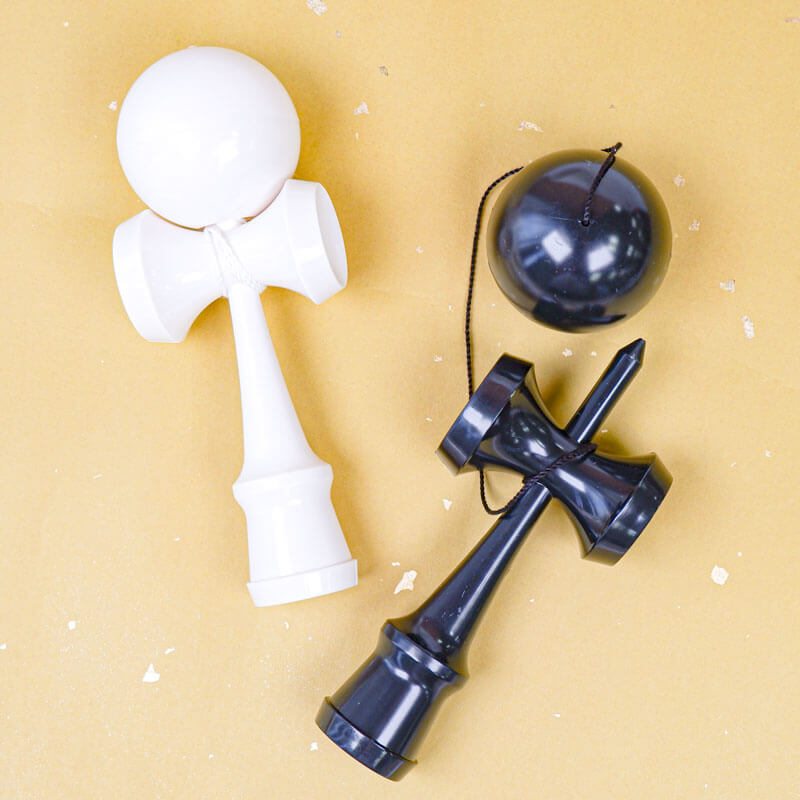 Kendama - The unique Japanese Kendama is a popular skill toy that has been around for ages. The “sword” (ken, けん) “ball” (dama, 玉) consists of 2 simple elements: a handle and a ball, both connected by a rope. It’s a game with a simple goal: balance the ball on the handle and vice-versa. But can you do it? 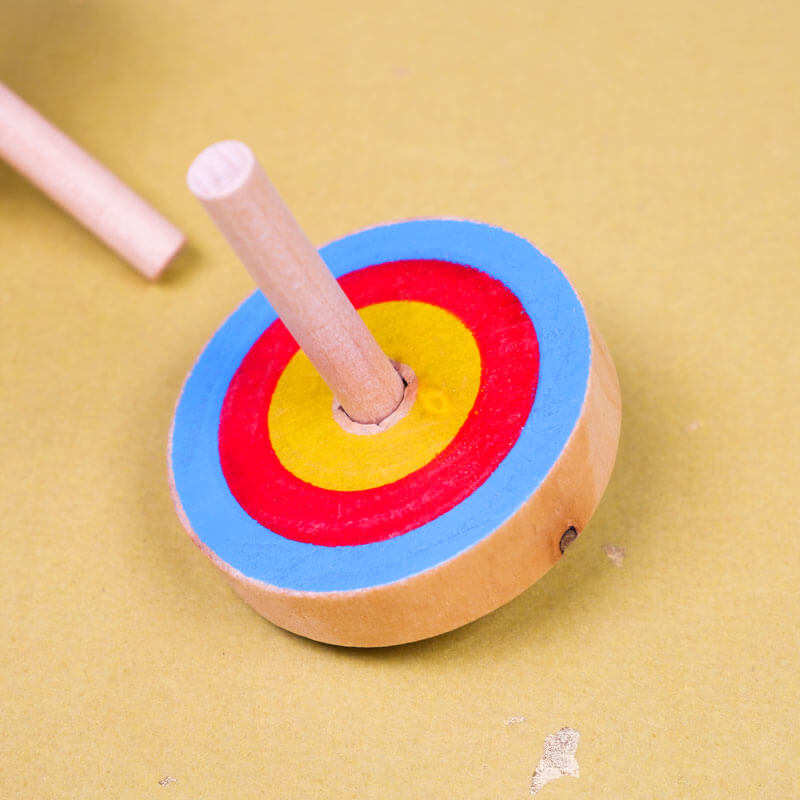 Komanosuke - Are you familiar with Beyblades? The popular spinning top fighters inspired from the anime Beyblade (ベイブレード) is actually a more modern version of the traditional Komanosuke (こまのすけ), also known as Beigoma (ベーゴマ).

Shogi Game - A relative of chess: shogi (将棋). These game is also frequently called Japanese chess. The rules are quite similar, and you’ll find a description of how to play on our blog! 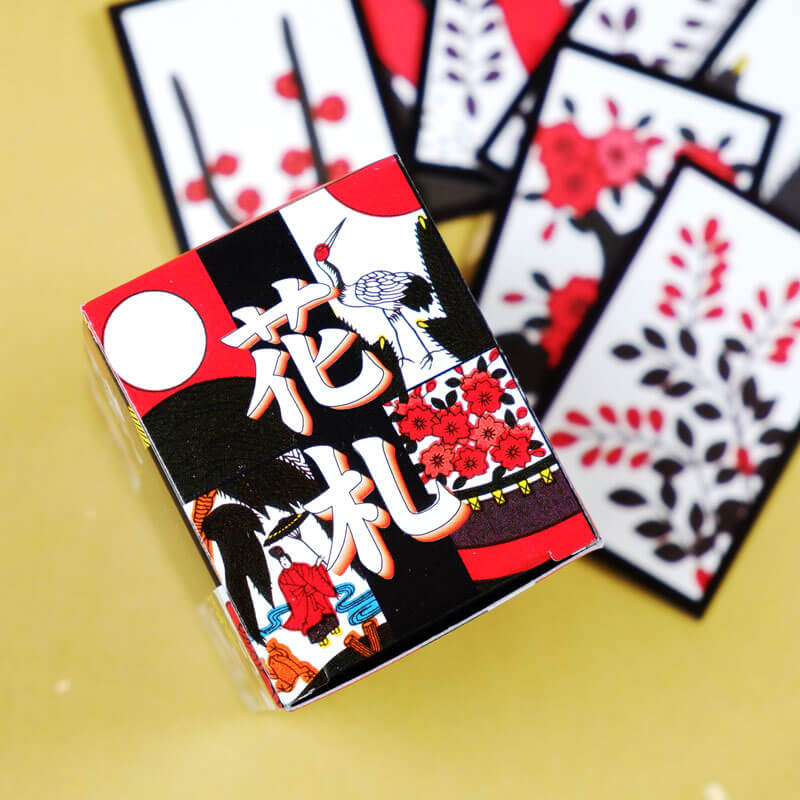 Hanafuda - The famous “flower card” game, Hanafuda (花札), dates back to the 16th century, just like the above-mentioned Beigoma. These cards depict animal or flower shapes, with one of them having a human image on top!

Shipping methods: We currently ship our packs with ZenExpress, the Japan Post, and express carriers such as FedEx, DHL, UPS or ECMS. Shipping options will vary depending on the country and the pack. Please proceed to select your pack to see available options.

Delivery estimates: Express carriers usually delivery within a week, whereas the Japan Post or ZenExpress take 2 to 4 weeks.

Return policy: Should a pack be returned, we will contact you directly to offer solutions for you to receive your box.

Missing pack: Should a pack not be delivered a month after you received the shipping confirmation email, please reach out to us so that we can assist you and make sure you get your favorite box!

For more information, please visit our FAQ or contact us

Yes, it is necessary to create an account. It will allow you to manage your delivery address, check the status of your order as well as retrieve the pack's tracking information.

How do subscriptions work?

You can choose the duration you want to be subscribed for, and if you want it to automatically renew or not. You'll then receive one new pack with exciting products from Japan on a monthly basis until your subscription ends!

Yes, but it's possible to only make a one-time purchase by choosing a 1-month subscription and opting out of the automatic subscription renewal upon checkout.